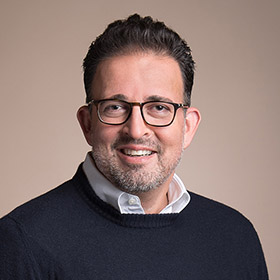 Brian Stafford is the chief executive officer of Diligent Corporation, the leader in modern governance providing SaaS solutions across governance, risk, compliance and ESG with more than $500 million in revenue and a $7 billion company valuation.

Brian assumed the role of CEO in March 2015 and is responsible for all day-to-day operations. Brian has drawn a number of leadership accolades. In 2021, he was recognized by the Stevie® Awards as an Executive of the Year in the International Business Awards and he won People Focused CEO of the Year in the Great Employers of the Year Awards.

He previously served as a Partner at McKinsey & Company, where he founded and led its Growth Stage Tech Practice. Brian is the co-author of Governance in the Digital Age and serves on the board of directors of Diligent Corporation and Brooklyn Academy of Music. 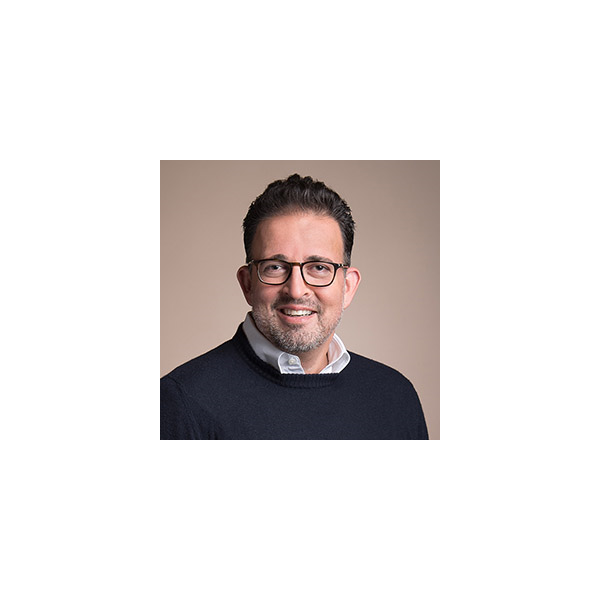 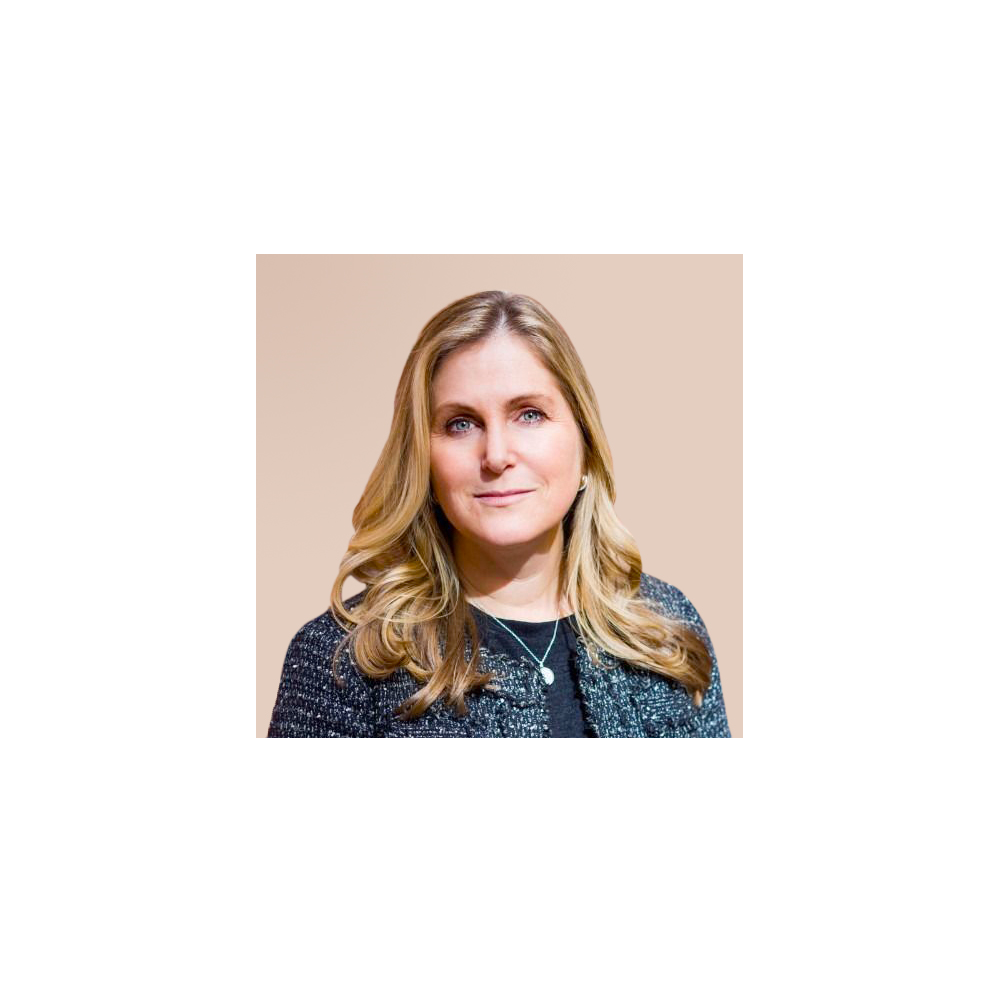 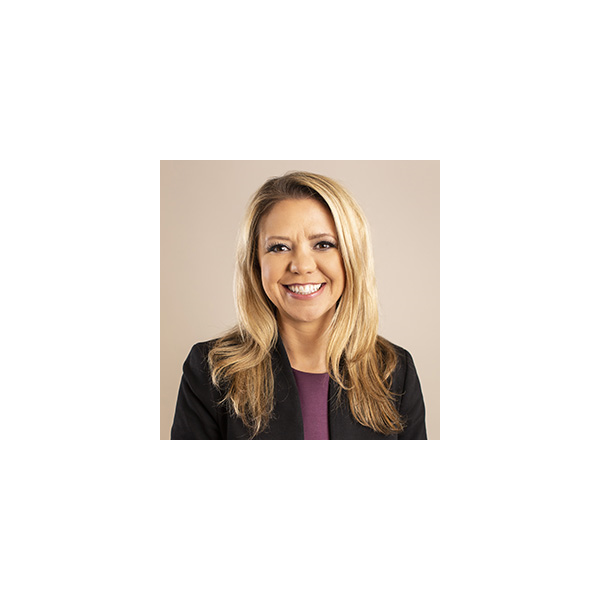 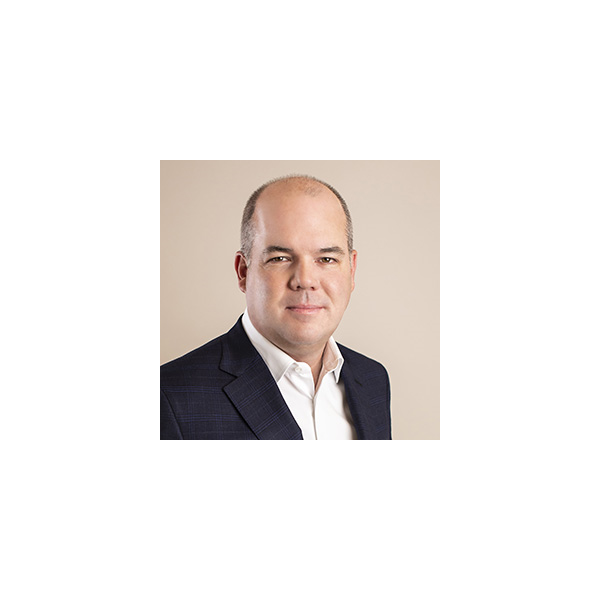 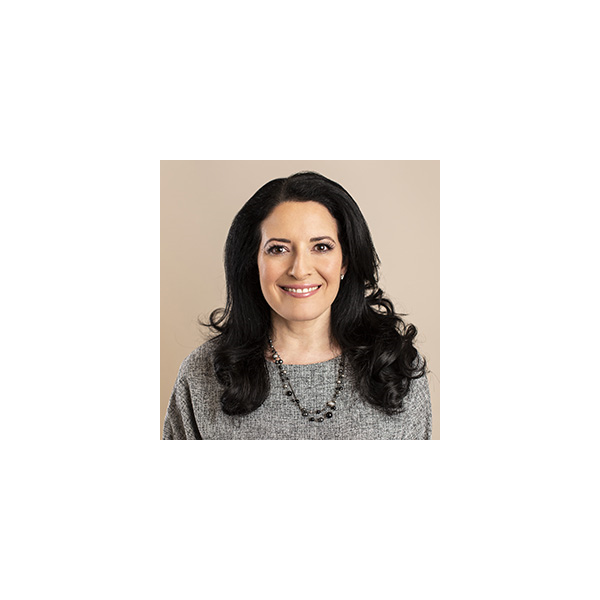 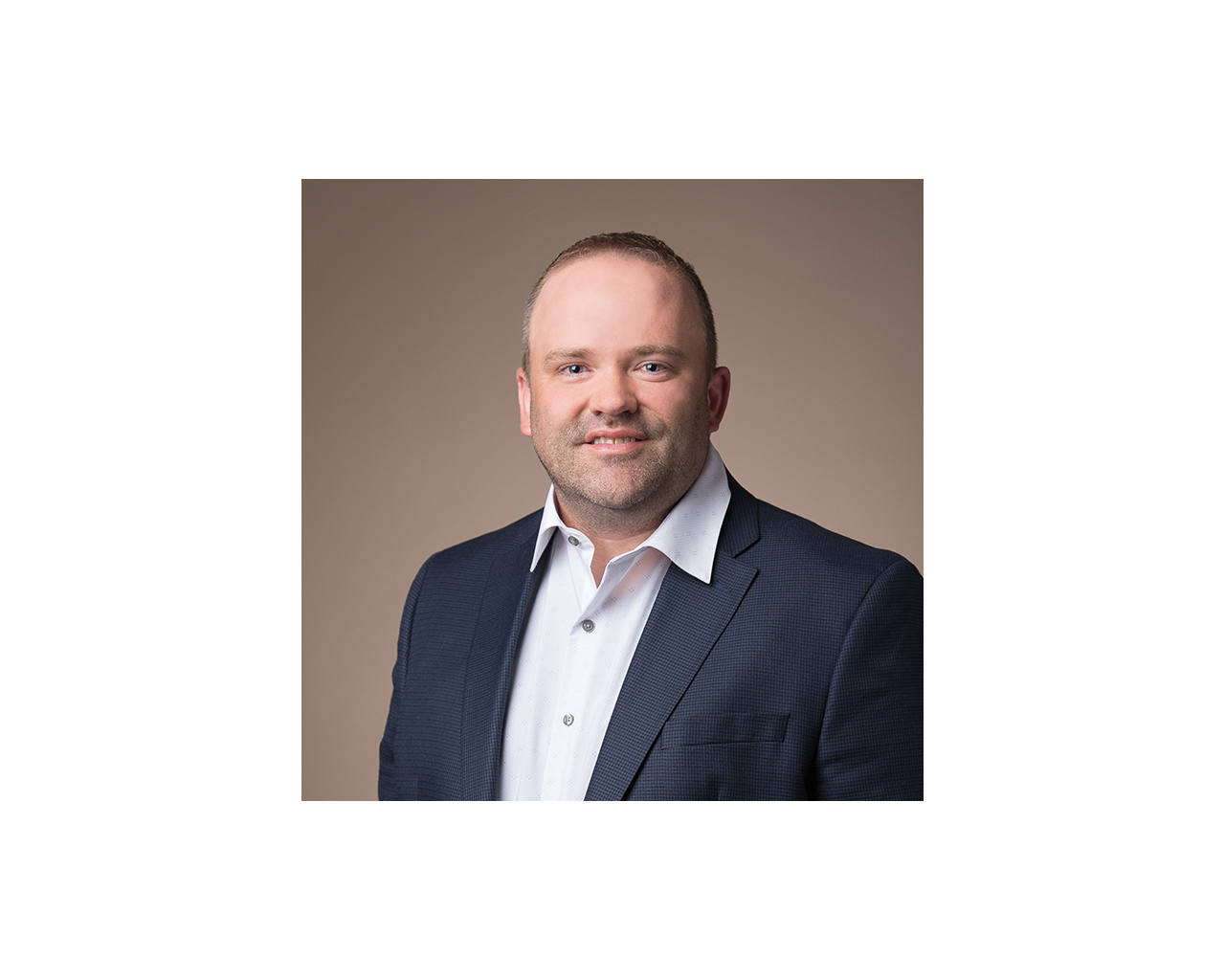 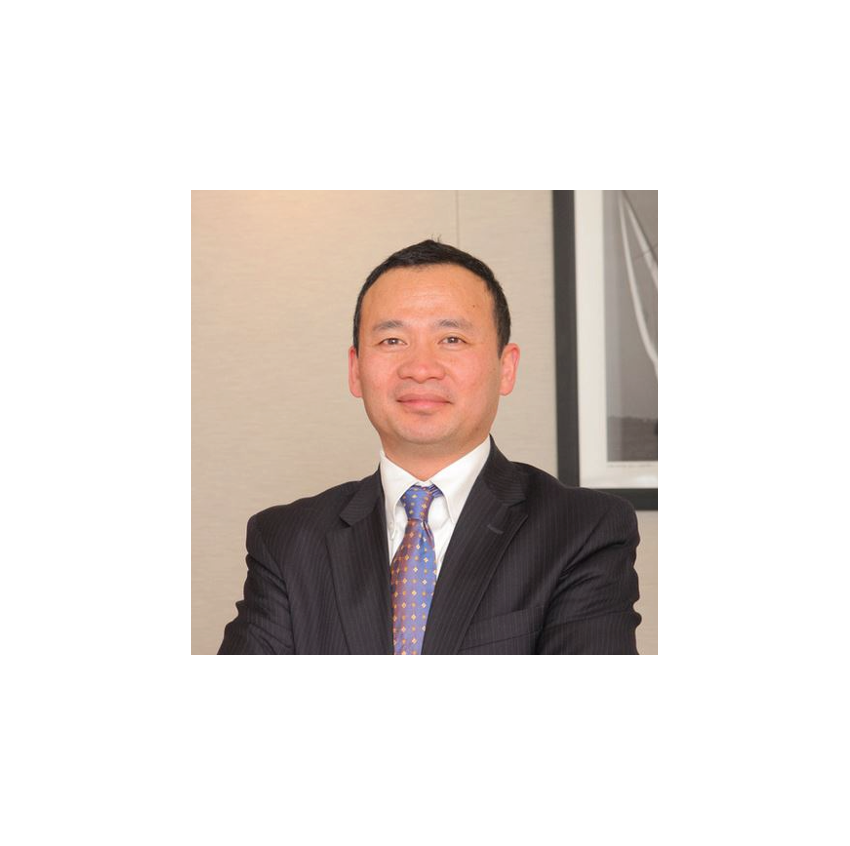 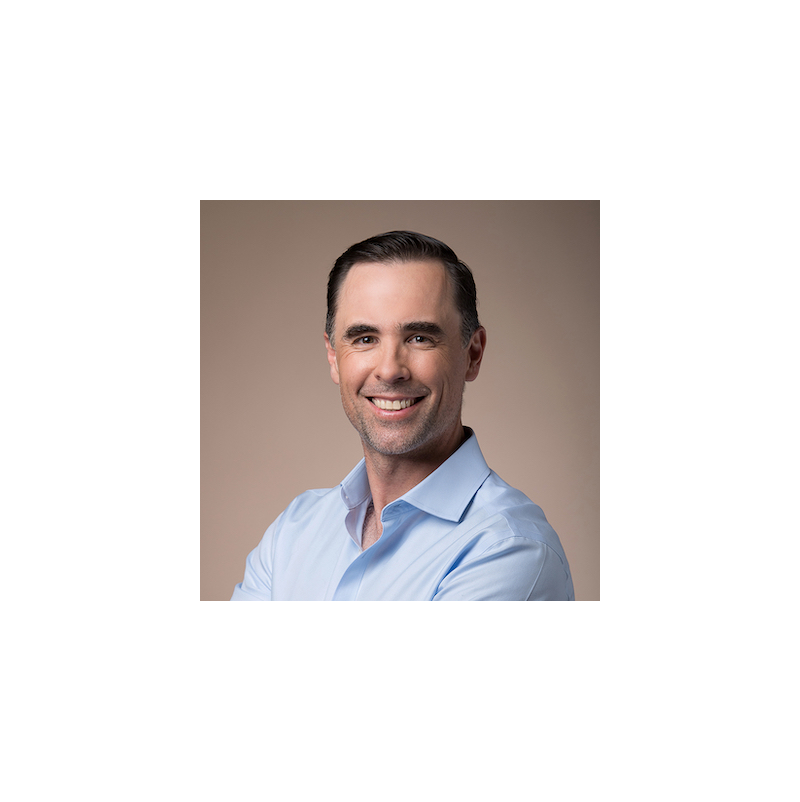 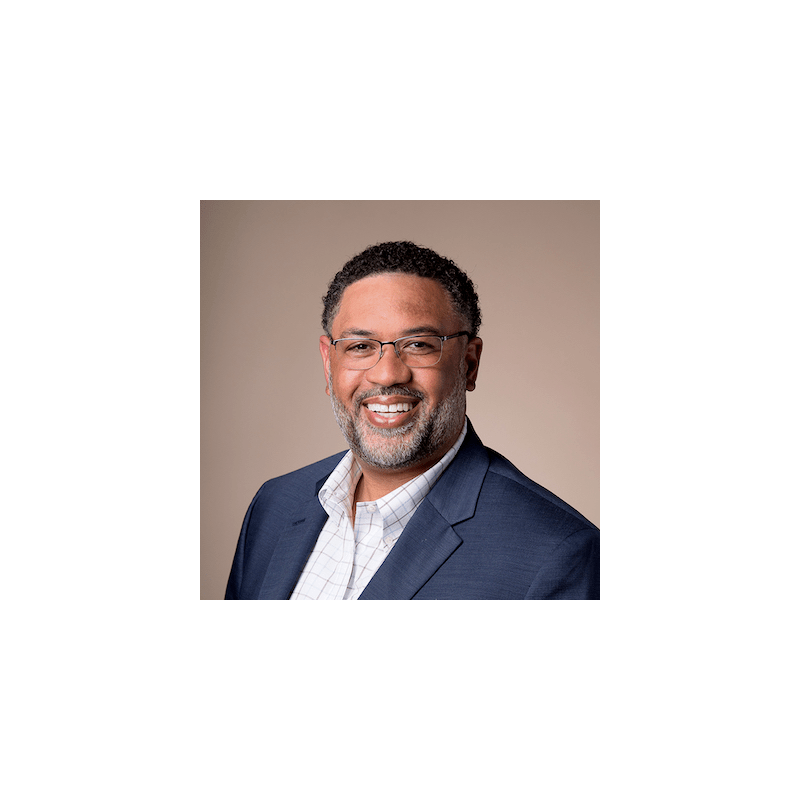 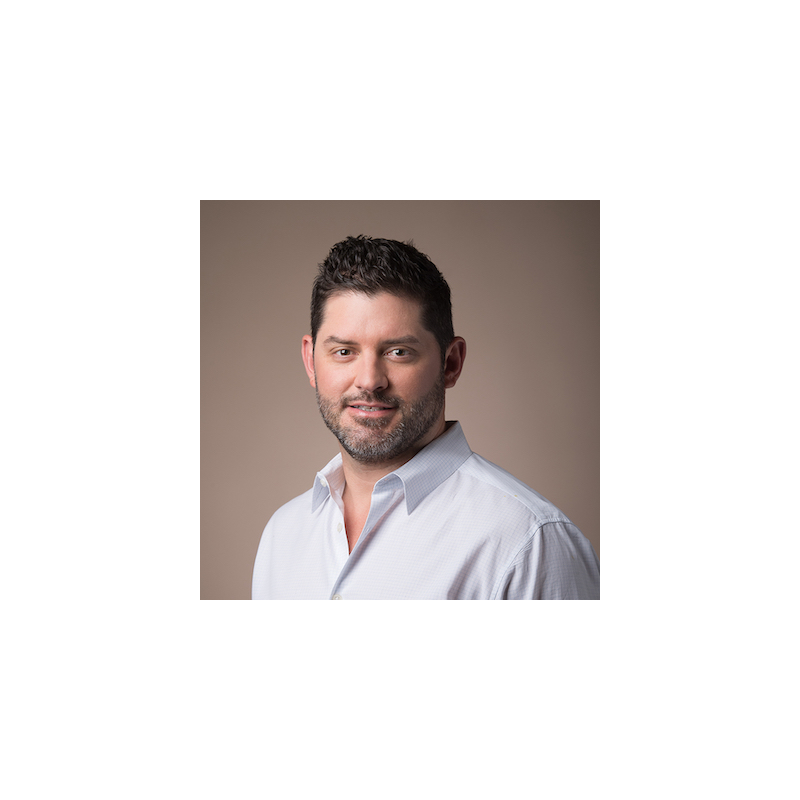 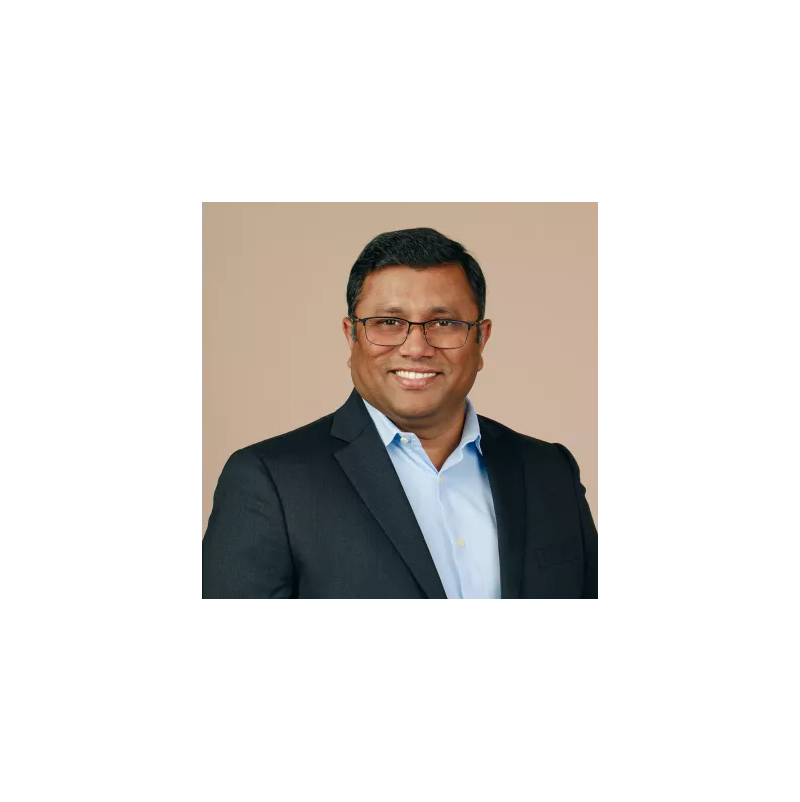 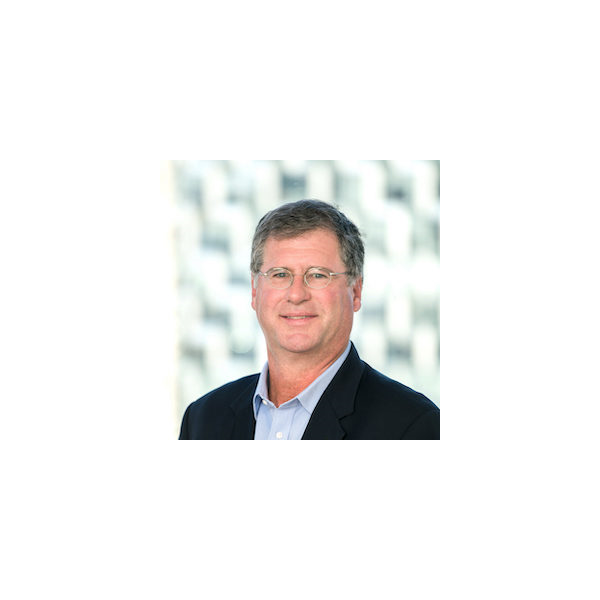 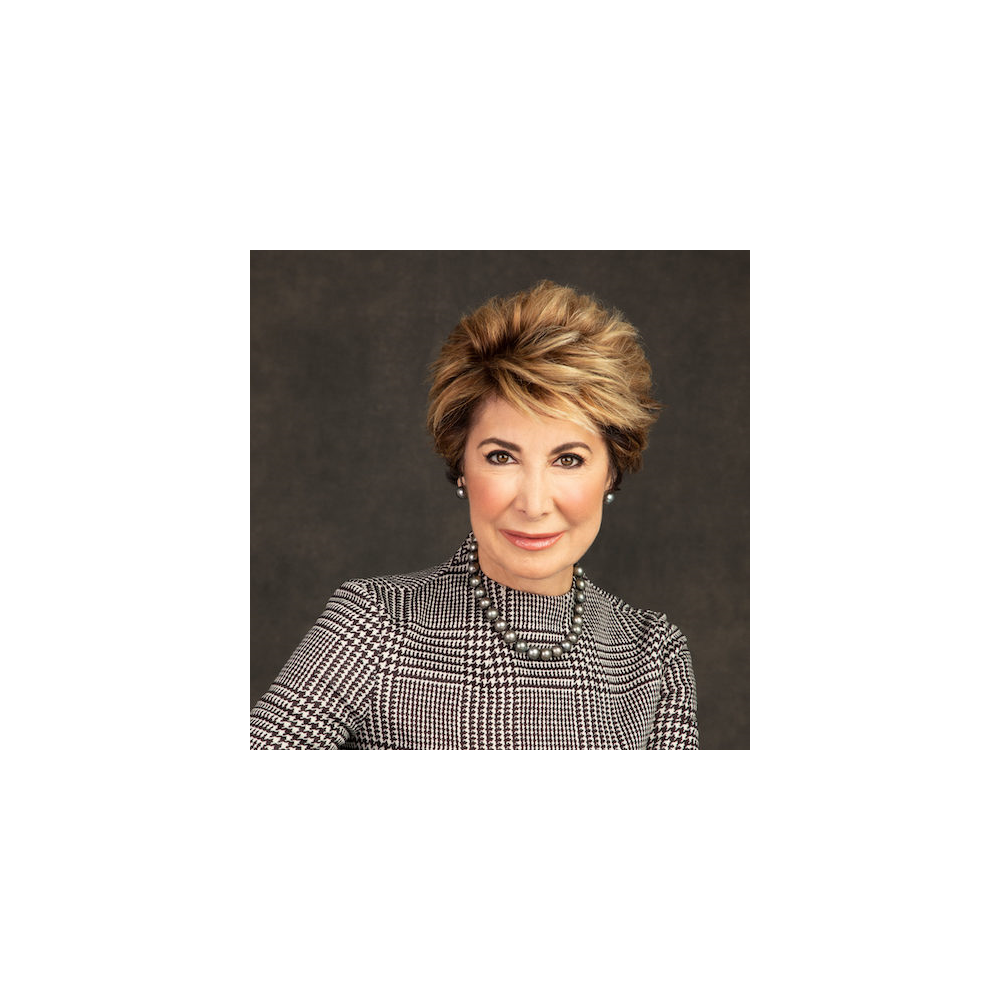 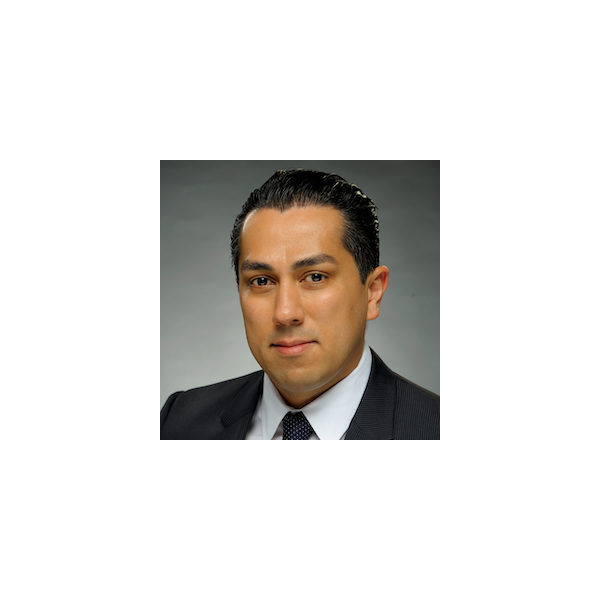 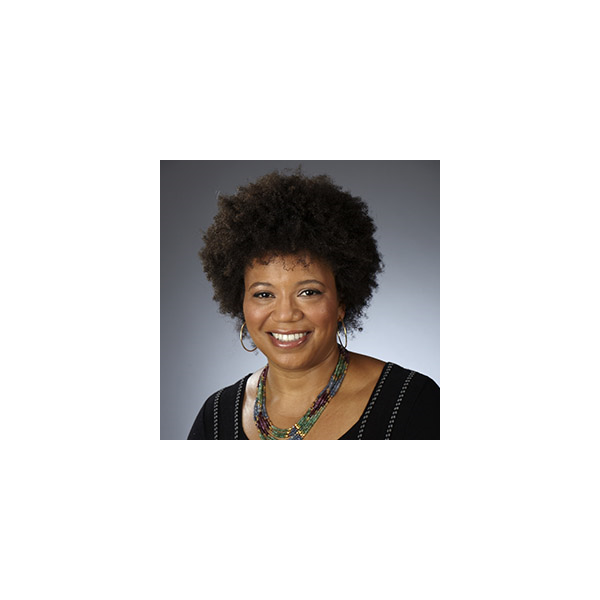 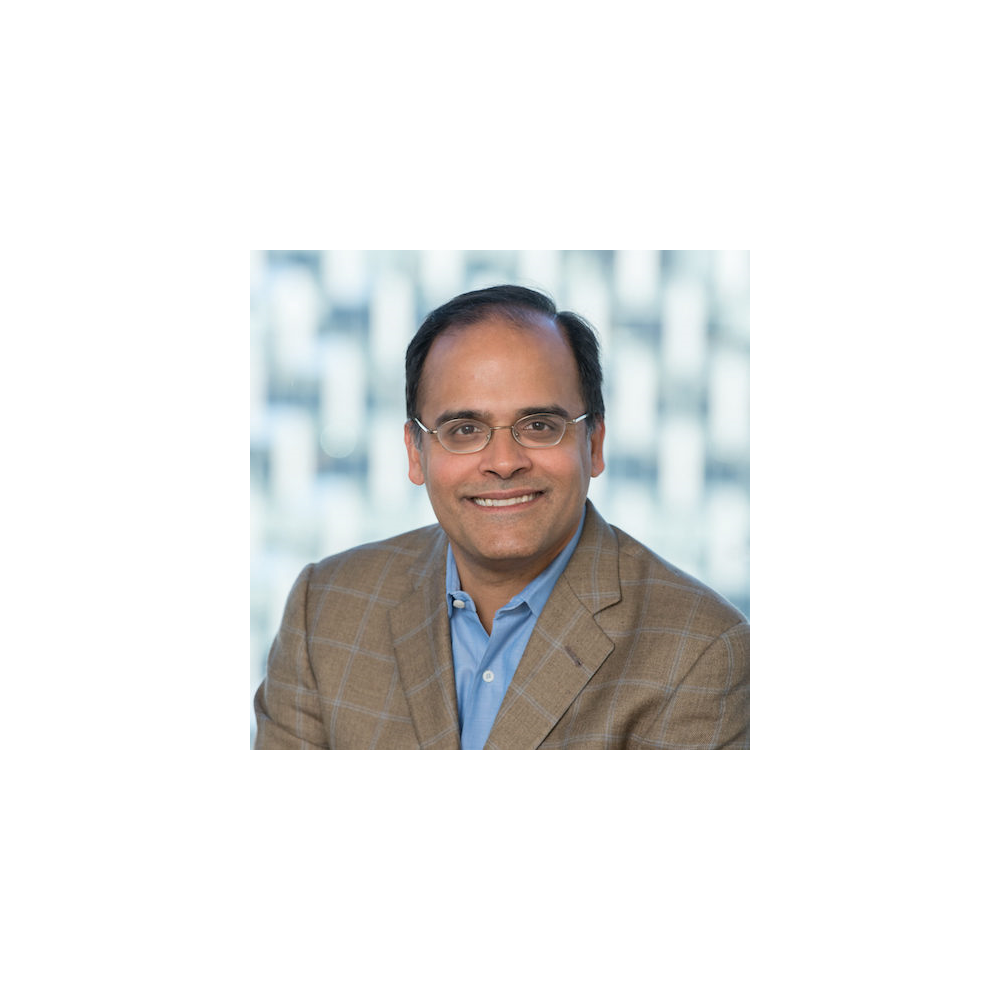 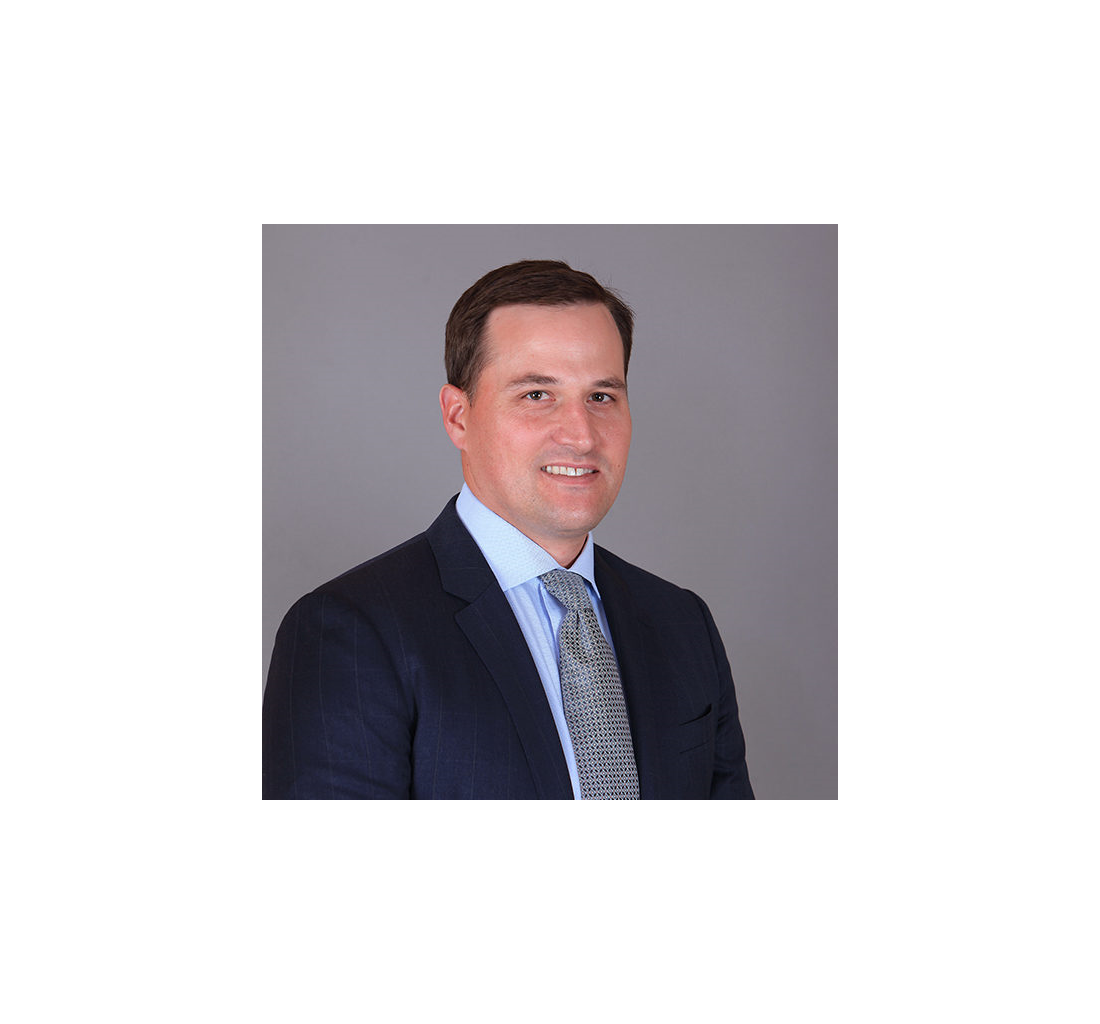