The $9.7 billion fund was established in 1971 making it one of the country’s oldest, while its 75,000 members have enjoyed some of the industry’s best investment performance.

However, alongside Catholic Super’s long history of delivering strong outcomes for its members, the fund has also faced its share of challenges. In 2018, it was drawn into the Financial Services Royal Commission to answer questions about a proposed – but ultimately unsuccessful – merger with another super fund and a conflict of interest issue.

Catholic Super now faces a new future after recently agreeing to a joint venture with Equipsuper, which will see the two funds merge under a single trustee while retaining their existing brands.

The agreement is expected to deliver cost savings and operational efficiencies that will benefit members of both funds. With around 150,000 members across Australia, the scale of the combined organisation will be well-placed for further growth.

Catholic Super was an early adopter of technology to help with its board reporting and governance. Farrugia says in around 2010 the fund adopted and then modified an app that was originally designed to manage conference papers.

“It served its purpose but after a while the provider closed, and it wasn’t being updated anymore. It was awkward and not easy to load board papers.”

“A Diligent representative came out to one of our off-site meetings in country Victoria and that was effectively the start.”

Farrugia says Diligent has met all of the fund’s requirements, which proved crucial when it faced its more recent merger challenges. Security and convenience were paramount, especially amid the heightened scrutiny and rapid response times required by the Royal Commission and major business transactions.

“My assistant used to load the papers with our previous solution – now I can load the board papers myself, so it saves time. One of the other attractions was the resource centre. When you’re in a meeting and someone says, ‘is that right?’ or ‘is that in the policy?’ I can revert to the resource centre and look it up without having to leave the meeting.”

The super industry has been consolidating for several years as funds attempt to increase scale and reduce costs, however the pace has slowed in recent times. Last year’s Productivity Commission report into the super sector recommended regulatory changes to pick up the pace of mergers, while the Royal Commission also questioned the industry’s intent.

Farrugia says he had to manage several extra board meetings during 2017 when Catholic Super considered merging with the Australian Catholic Superannuation & Retirement Fund. The fund was ultimately called as a witness at the Royal Commission in late-2018 over the proposed merger.

It held six extraordinary board meetings in 2018 at very short notice to prepare, including on weekends, placing great demands on its governance and processes.

Farrugia says Diligent’s governance platform was crucial to ensuring information was easily shared while remaining secure at those extraordinary board meetings.

“We had papers that had to be distributed with five minutes’ notice. But that was the beauty of having Diligent: I was able to set up a meeting on my laptop at home and the Chair would send me the papers. And I would be able to load them immediately and everyone received them immediately”.

“We’ve even had things turn up during a meeting, which I’d load onto Diligent, because we were very hesitant to have any paper copies with such confidential information. Diligent was perfect for that purpose.”

Farrugia says confidentiality is also the key reason Catholic Super regularly uses Diligent Messenger, which he expects will be used more over time.

“The insurance claims committee uses it exclusively, rather than email which is unsecure, given very confidential information is circulated.”

In future, Farrugia says he is keen for the fund to use Diligent’s Board Assessment tool, which can help assess board culture and performance to support ongoing improvement and renewal. Expanding the scope of Diligent Boards to use its voting and resolutions functionality is another opportunity he sees as a positive to keep pace with the speed of decision-making during the changes ahead.

Catholic Super is now set to undertake the enormous task of merging with another fund, which will involve consolidating their trustee, administration and investment operations. Fortunately, the merger process will be made a little easier as Equipsuper also uses Diligent Boards to support its governance.

“There’s a lot of corporate work and integration meetings to be held between the two funds,” Farrugia says.

He plans to retire in October after almost thirty years with the fund and is happy its future is in good hands.

To find out more about how Diligent Boards can help your organisation navigate corporate governance challenges with confidence and confidentiality, contact us at [email protected] or request a demonstration. 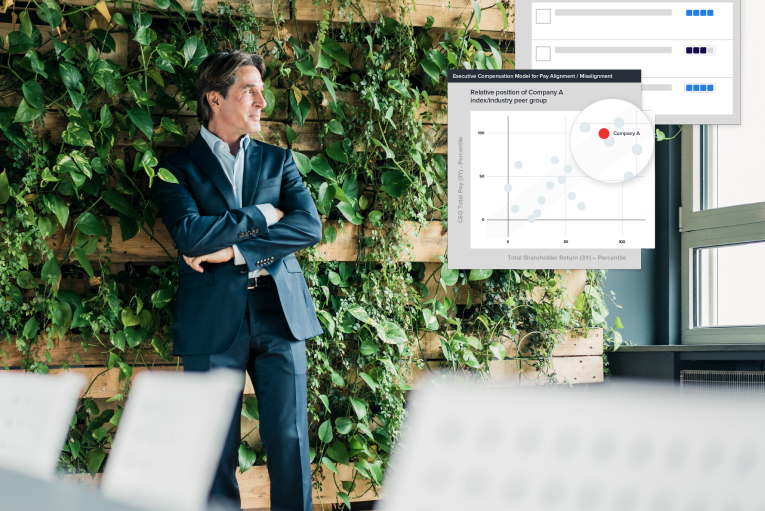 Environmental, social and governance (ESG) issues have become more complex and multifaceted than ever before. At the same time, ESG continues to ascend on board and leadership agendas.

In this buyer’s guide, we explore what a market-leading ESG solution should look like and highlight the key areas organisations should be prioritising as they embark on their search. 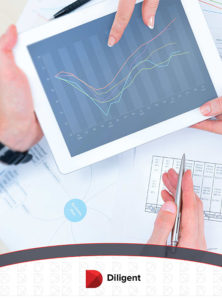 Putting the G in Risk Governance 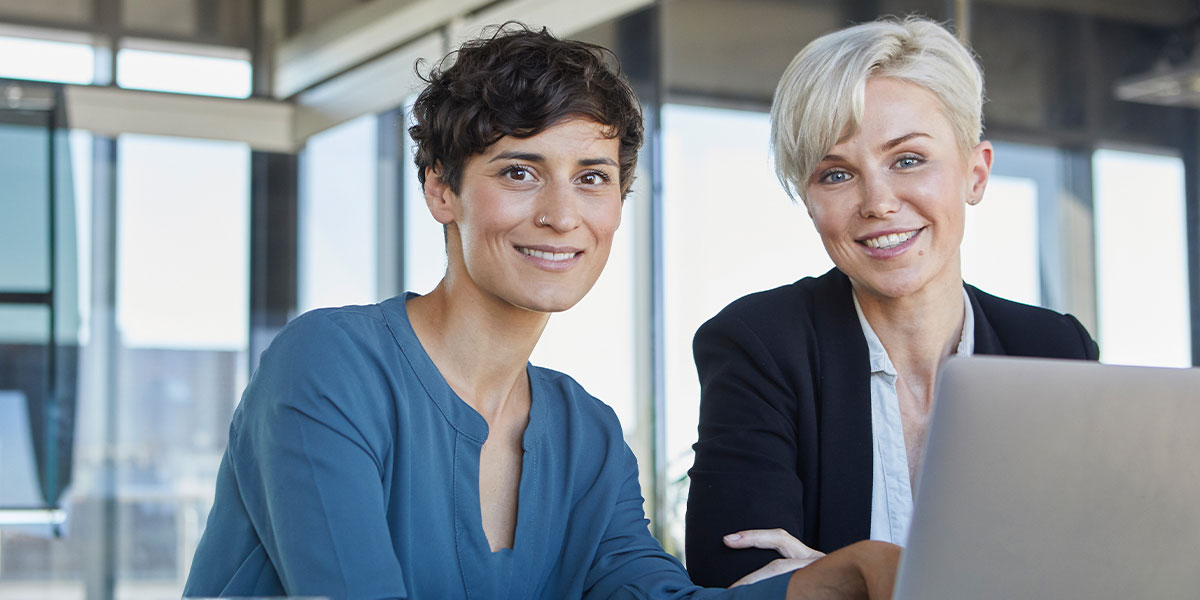 7 key differences between board of directors and executive committee 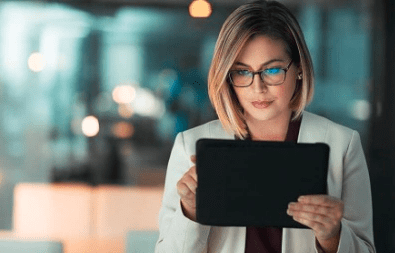