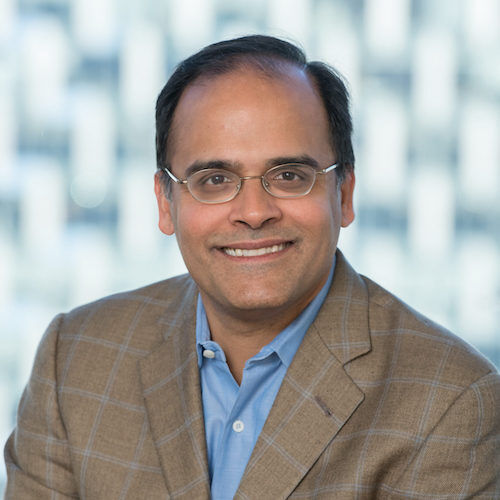 Deven Parekh serves as a member of the Board of Directors for Diligent.

Deven was previously a Principal at Berenson Minella & Company, a New York based merchant banking firm where he served on the firm’s M&A Committee. Prior to Berenson Minella, Deven was with The Blackstone Group, where he was involved in both M&A advisory and principal activities. 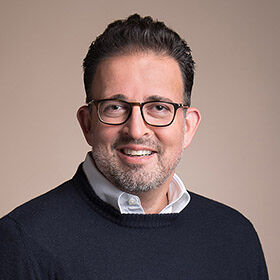 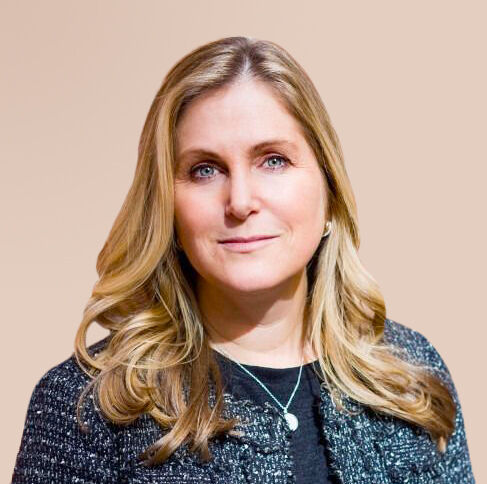 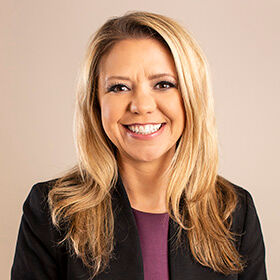 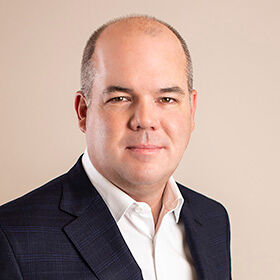 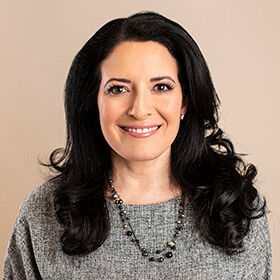 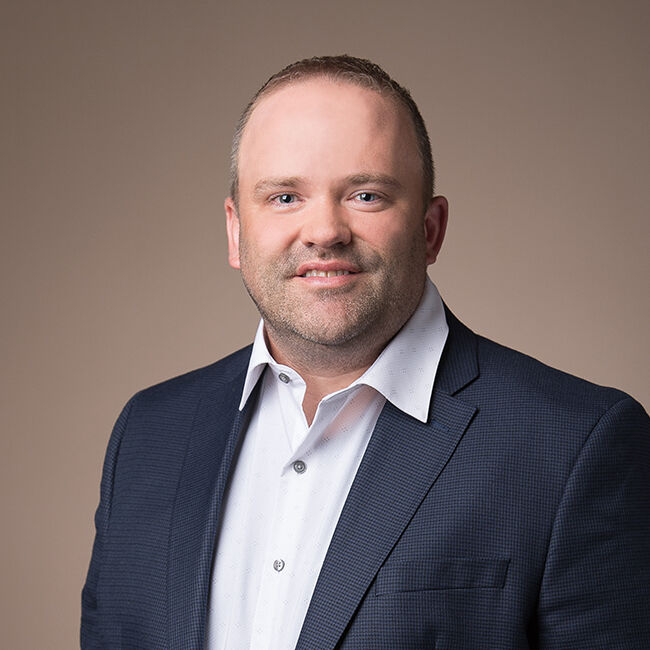 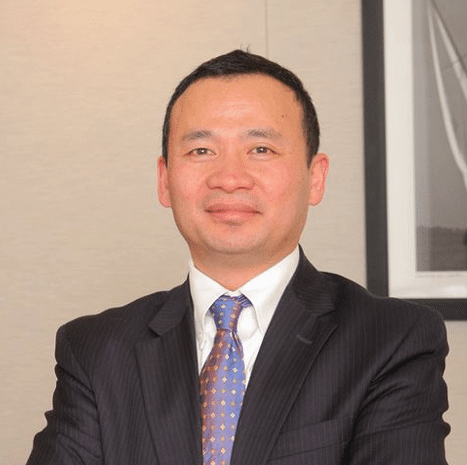 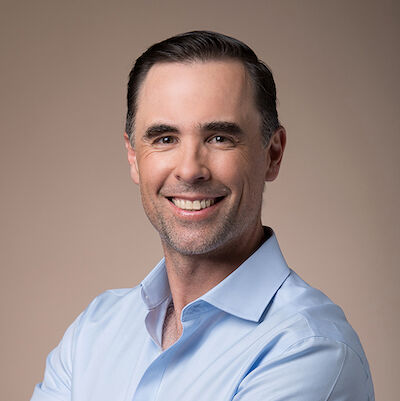 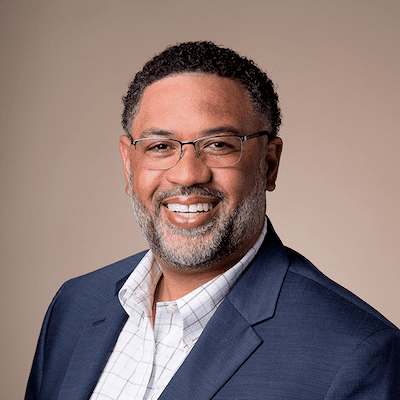 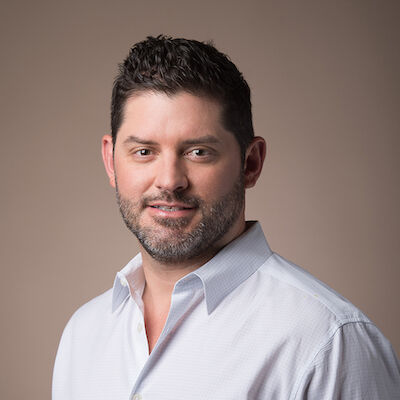 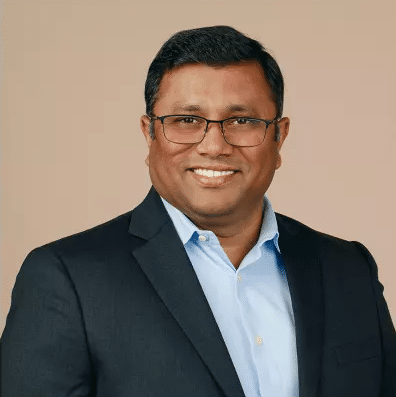 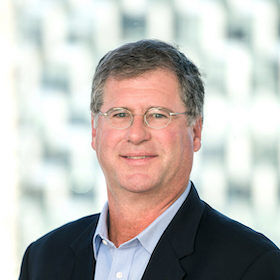 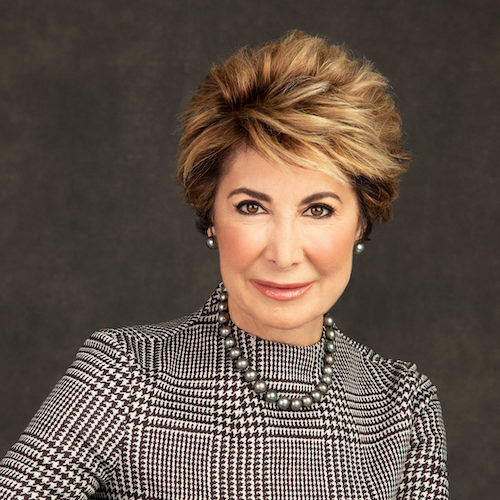 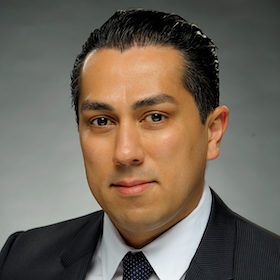 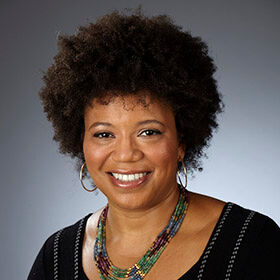 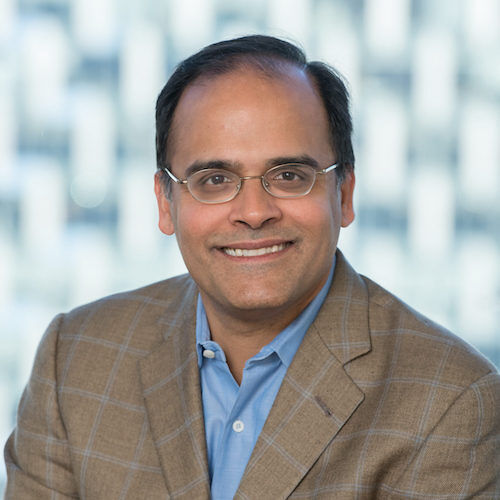 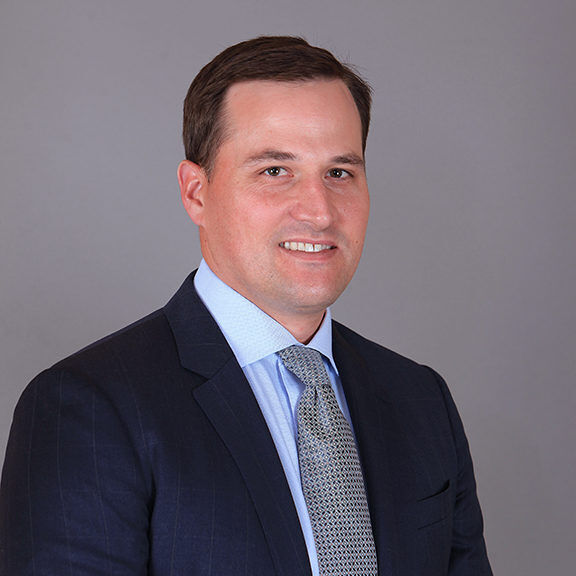