Managing Conflict Between School Board Members 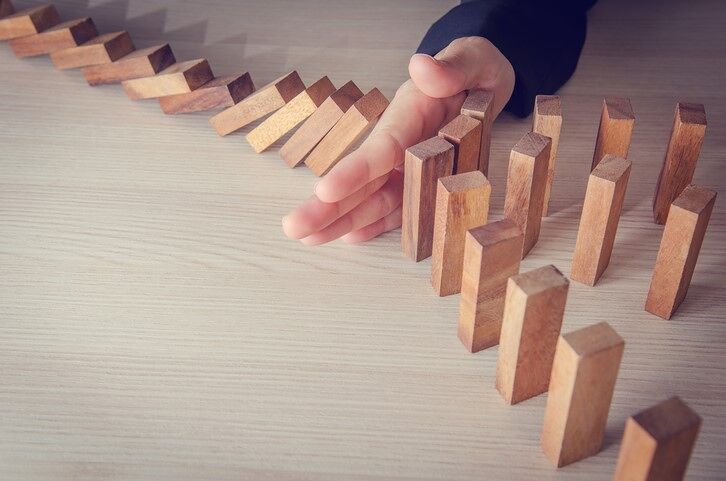 “Board members should work together in a spirit of harmony, respect, and
cooperation, despite differences of opinion.”

– Pennsylvania School Board Code of Conduct

School boards can become tense, and their public meetings put their hostilities in broad daylight, deeply eroding the trust integral to their countless constructive alliances in the community. Resourceful, engaged constituents even flee the public school system, leaving it poorer in every conceivable sense of the term. School board conflicts are actually quite widespread, so it is possible to learn some strategies to move past interpersonal threats to good governance from other districts.

Upon studying small-group conflict on school boards and other public and nonprofit boards, University of Wisconsin political scientist Michael Ford sees it as a matter of “common sense” to expect that the highly politicized nature of school boards would make them actually become impediments to student-desired outcomes. His studies show that such conflict correlates with low student performance, especially in urban areas, but that conflicts do not necessarily increase with ideological diversity on boards or with high rates of board turnover (Ford).

If a board can’t manage the nasty conflicts, it might try to avoid all conflicts, at great cost. “Conflict,” Ford observes, “is at the heart of democratic governance” – in a good way: Without disagreement, a board may simply rubber-stamp administrative proposals. A conflict-averse board could avoid considering good policy options for fear of their potential divisiveness. Consistent board unanimity can signal groupthink, which removes boards from the concerns of their constituents.

Such avoidance of conflict reflects how truly pernicious toxic conflicts can become. As opposed to generative conflicts between reasonable members of boards with tools for defusing tensions, inflexible interpersonal conflicts can kill the group's spirit of cooperation, derail the business of the board and raise public suspicion. Every school board needs a toolkit of techniques for taming board hostilities to keep the group focused on the objectives of the district.

Learning from years of experience, school boards, political scientists, seasoned superintendents and board consultants have identified solutions that have brought many districts from the brink of dissolution back to productive work on behalf of the mission of the district. These are their suggestions.

Those measures become necessary once things have escalated to a full-fledged confrontation. Long-term observation of school boards suggests some additional steps that can make such an eruption less likely in the first place. A board can do three things to reduce the risk of destructive conflicts in the future:
School board conflicts can be addressed by drawing on the experience of other districts. It is even possible to prevent future catastrophes. With a plan in place, a school district can welcome the generative conflicts that spark innovation without fearing the worst.