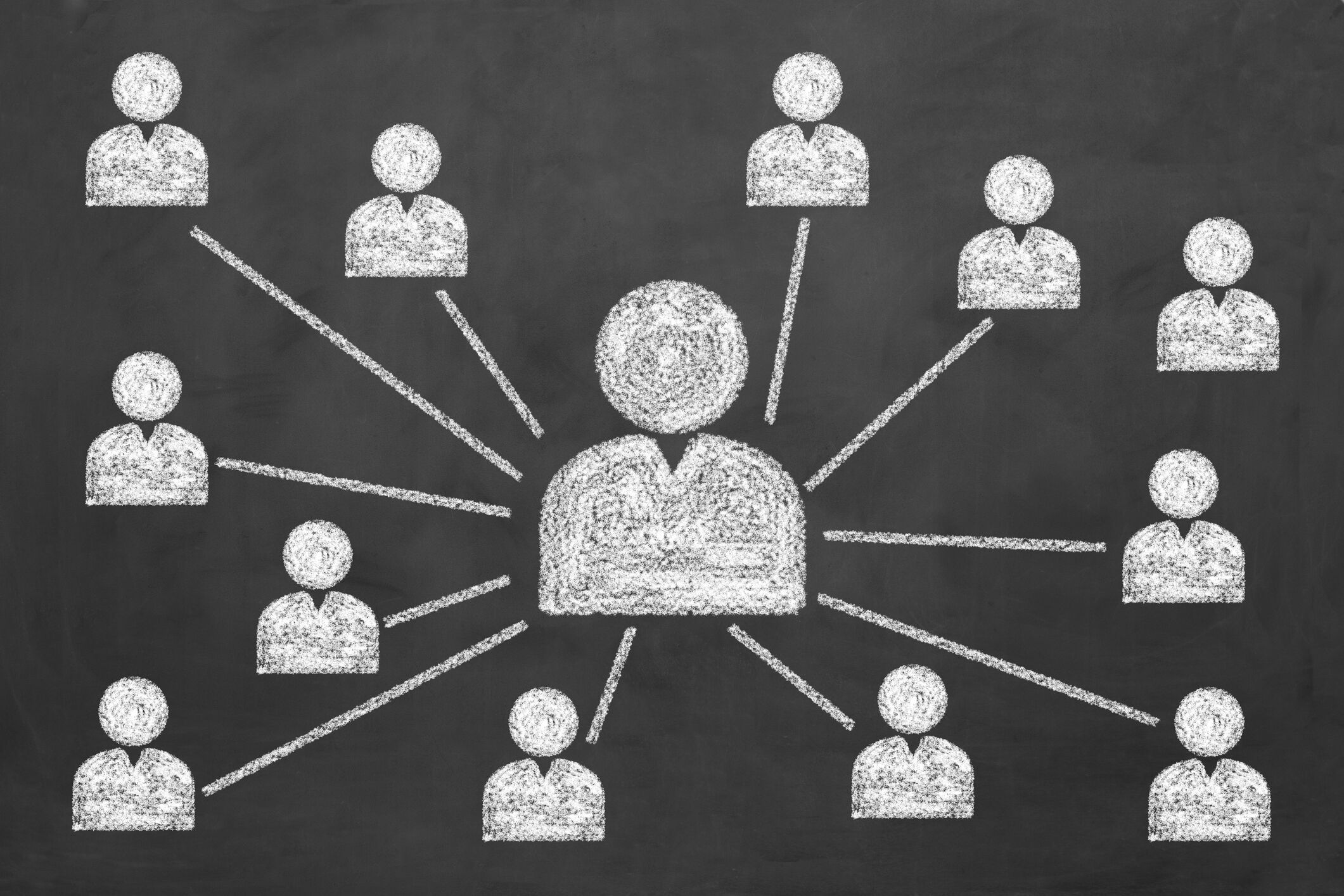 With an increasing focus on board composition, particularly as it relates to diversity, women directors and independent directors, there hasn't been quite so much talk about board size, but perhaps there should be. Corporate boards of the not-too-distant past have had large numbers of directors flanking both sides of their grand conference room tables.

What We Know About the Size of Boards

The Australian Institute of Company Directors gives us some indication of typical numbers of board directors, by type of corporation, in Australia:

Korn Ferry, an executive search firm, surveyed clients about board size. The survey showed that the optimal board size is two inside directors and eight outside directors.

Boards of Directors Are Doing More with Less

A study by GMI Ratings, a governance research firm, showed that smaller boards were more active, more collaborative and made decisions faster. Smaller boards also trended toward having informal meetings and fewer committees than larger boards.

GMI surveyed more than 400 companies across 10 industries, and the results were strongly in favor of a smaller number of board directors.

Companies reported that having a smaller number of board directors allowed them the time to foster deeper debates without rehashing the same issues repeatedly. The time they saved on vetting and discussing issues allowed them to make informed decisions more expediently.

According to Professor Bainbridge, larger boards tend to be more contentious and fragmented when it comes to discussions and decision-making.

An Example of Small Board Performance from an Electronics Giant

Apple is one of the companies that is setting the pace for smaller board directorships. When Apple recruited U.S. financial executive Sue Wagner, one of the founding partners of BlackRock, a multinational investment corporation, Wagner was able to meet all of the board directors within a few weeks. The typical timeframe for meeting directors and executive staff is closer to several months. GMI's study showed a 37% increase in performance with Apple's smaller board strategy.

If there is any doubt that smaller boards are producing stronger returns, the proof is in the numbers. GMI's report showed that smaller boards consistently produced stronger returns between 2011 and 2014. Let's take a look at the breakdown. Small boards with an average of 9.5 board directors outperformed larger boards by 8.5%. By contrast, larger boards with an average of 11.2 directors underperformed by 10.85%. Video streaming giant Netflix is another example of a newer company that has done well with a small board. Netflix, with its board of seven directors, outperformed its competition by 32%.

Jay Millen, head of the board and CEO at DHR International, an executive recruiting and succession planning firm, has suggested that smaller boards have more effective oversight of management. Other boards are taking similar steps as the automobile manufacturers and are thinning their boards to increase effectiveness. Millen recently helped a consumer products corporation reduce its board by three directors and it was then able to bring on directors who were better skilled at emerging-markets strategies.

Millen opined that smaller boards are also more inclined to void the corporation of poorly performing CEOs than their larger board peers.

While many companies are trending in the direction of smaller numbers on the board, there is some thought that there is still a place for larger boards in heavily regulated industries such as banking and financial services.

Heavy regulation, along with a fluctuating and unstable economy, is a good reason that more is better for some large-cap companies. Larger boards tend to have more diverse thinking and more varied perspectives than boards with smaller numbers. Larger boards also have a stronger array of networking contacts such as customers, clients, creditors and supply services. They also have more access to industry experts such as investment bankers, attorneys and advisors.

Bank of America has taken exception to the GMI report, taking the position that larger boards are more effective in the long run, despite the fact that the performance of Bank of America, with its 15-member board, trails those of its peers by 45%.

Concluding Comments on Board Size and Corporate Governance

When we consider the success of today's corporations that lead with smaller numbers of board directors, along with the GMI survey, it's clear that smaller boards function and perform well on their own. Today's boards may do well to focus on diversity and independence first and give the number of board seats less consideration.

While considering board numbers and composition, boards need to serve the unique needs of their businesses. The company's size, the type of industry, strategic needs and stage in the business cycle all factor into determining the smallest number of board directors that the company needs to still perform at its best. Businesses change over time, and thus, they need to continually evaluate how many directors they truly need.

As major corporations, such as Apple, Netflix, Toyota and Honda, have demonstrated, downsizing the board can be a prudent move.

It's worth mentioning that downsizing a large board can take several years. It's generally best to let it happen through attrition. As current directors retire or their terms expire, the board just doesn't replace them.