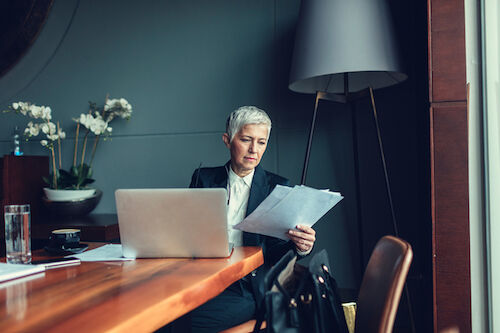 Public companies are now into the second year of compliance with disclosing the pay ratio calculations between CEOs and their median paid employee, as required by the Dodd-Frank Wall Street Reform and Consumer Protection Act of 2010. Many public companies are still trying to understand how the new disclosure rules apply to them for this year and the coming year. While the disclosure rules give some good guidelines, they're not distinctly clear on how companies should be applying them.

Figuring out the ratio between the median employee and the CEO amounts to a simple math equation. The difficulty lies in getting the appropriate data to determine the median paid employee. In addition to worrying over getting the CEO pay ratio calculation correct for compliance reasons, companies have many concerns about new problems that could surface as a result of the disclosures. Shareholders will certainly assess the ratios and will be likely to ask many more questions about the fairness of the ratio and how it works for the good of their returns.

The first step for public companies in complying with the CEO pay ratio disclosure is to calculate the median employee pay. Companies have to look at their employees' total pay, including commissions and bonuses. While this seems like it should be an easy exercise, companies have many factors to consider.

First, it's important for companies to calculate the median, not the average. The median number refers to the middle number in a list of numbers. One of the things that complicates this task is that companies may have pay data resting in multiple pay systems. For some companies, this means literally comparing millions of numbers. If they get just one salary wrong, it will throw off the median. Companies that have thousands or millions of employees may find that this is a time-consuming and costly process.

Another issue that complicates finding the median employee pay is that companies often have different pay packages for different types of employees. For example, sales employees are often based on a salary plus commission basis or a commission basis with a draw. Total salaries for salespeople can vary substantially from those for line workers, engineers and other positions. Depending on whether sales are up or down, these numbers can fluctuate drastically from one year to the next.

Then, there's the issue of how to factor in seasonal workers and part-time workers.

Even when companies compile an accurate list of total salaries, trying to find the median among the thousands of salaries is no easy task. Payroll solutions generally don't have a way of determining the median easily. Companies can use Excel spreadsheets to determine the median pay employee; however, it's still a labor-intensive process.

Companies are also allowed to exclude certain populations from their CEO pay ratio calculation, but they don't have to. Most corporations will be hoping that there is only a small difference in the pay ratio. The hope is that there will be less to deal with internally and externally. Under the best of circumstances, companies will have the time and capacity to look at the impact of the pay ratio when they use the exclusion allowance and when they don't. Many companies will find that it is simply too time-consuming to do themselves and too costly to outsource.

As this is only the second year of the requirement, the jury is out as to how shareholders and others will respond to the final results. Concerns that could rise to the surface include getting comments that the ratio doesn't accurately reflect the distribution of pay, or that the calculations weren't done correctly, or that there simply isn't the proper context for the numbers.

Companies will need to retain good data to justify their compensation strategy to prevent issues with dissatisfied employees, public scrutiny, and pressure from board members and shareholders to justify their decisions.

If there remains a bit of confusion about how to calculate the median pay employee in the first year, there's even more concern about identifying pay rates in the second year. Some companies might opt for a clear mandate, as opposed to the current guideline, which allows for voluntary choice.

Companies can use the same median employee for the second year, and in most cases, they will. There are a few situations that will indicate the need for companies to change their median employee. Essentially, companies will have to decide if they've had any meaningful changes to their employee population or compensation arrangements.

The CEO pay ratio disclosure rule is just one of many governance changes that are creating a new, more modern approach to corporate governance. The many changes signal a need for boards of directors to also take a more modern approach to the marketplace. Digital tools and board management software such as those solutions provided by Diligent Boards and Governance Cloud are the staples for boards that are committed to modern governance. A board management software system assists boards as they face the challenges of today and those of the future. 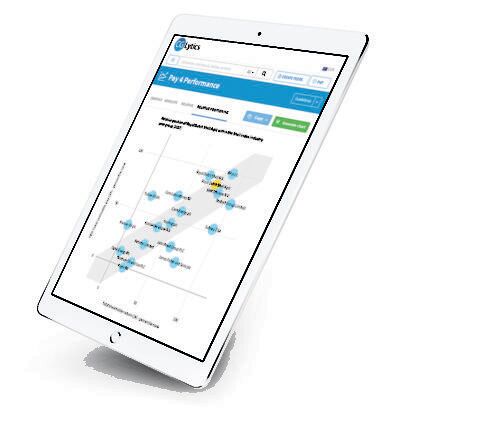