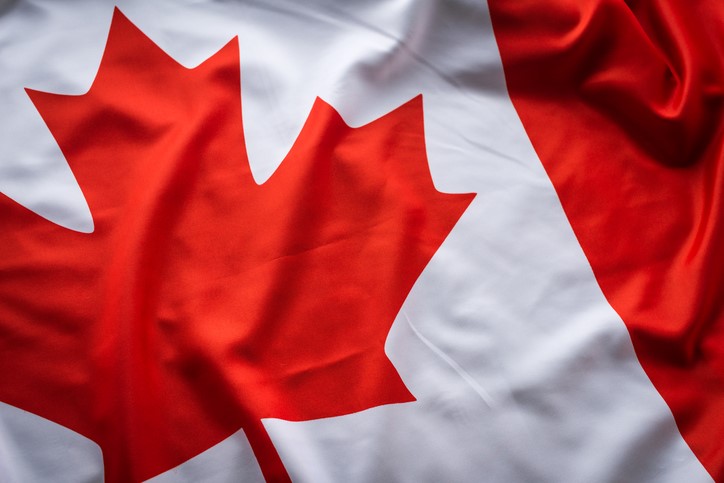 Social enterprises aren't considered not-for-profit entities. These organizations are allowed to make a profit, but they must recycle their profits back into products and services that serve the organization.

Alacer Gold Corporation is a leading low-cost gold producer. This company developed a detailed policy with plans to increase the number of women working as senior managers. Alacer Gold also added a plan for setting and measuring future goals.

The Royal Bank of Canada publishes charts in their annual proxy circulars to show the difference between their allotment for board director compensation and how much these directors actually received.

Canadian Western Bank has been responding to shareholder activism with promotional materials about its board of directors. The bank's shareholders have taken an interest in such issues as board refreshment, term limits and board biographies, with an eye on best practices for good governance.

Canadian corporate boards tend to meet less frequently than corporate boards in the United States. Canadian boards also tend to have lower numbers of board members than their southern neighbor and they tend to have fewer independent directors than the United States does. The principles-based governance system also differs in that board chairs in Canada are less likely to serve the dual role of board chair and CEO.

Best practices for corporate governance suggest that boards should set limits on how many boards their directors may serve on at any one time. Canadian board directors have a tendency to sit on more boards than US board members.

Canadian governance has largely been influenced by United States laws. The passage of the Sarbanes-Oxley Act (SOX) in 2002 prompted the Canadian government to review their country's standard of governance and make changes accordingly. The Toronto Stock Exchange (TSX) set up new guidelines and governance requirements for companies listed on its exchange. The Canadian federal government also passed some new laws in 2004, including 1) the National Instrument 58-101, Disclosure of Corporate Governance Practices, National Policy 58-201 ' Corporate Governance Guidelines, and 2) Multilateral Instrument 52-110 ' Audit Committees. The Canadian government also requires boards to have audit committee members who are financially literate ' or who will become so within a reasonable time frame after they're appointed.

Regardless of the types of corporate governance structures, corporations around the world are relying on board management software solutions to ward off cyber risks and support good governance. Board portals streamline communication and collaboration. They save the cost of preparing and distributing board books. Creating updates happens in a snap. Most importantly, Diligent's Governance Cloud offers a suite of fully integrated board solutions to manage every aspect of important board business.