What Government Boards Need to Know About Governance Best Practices 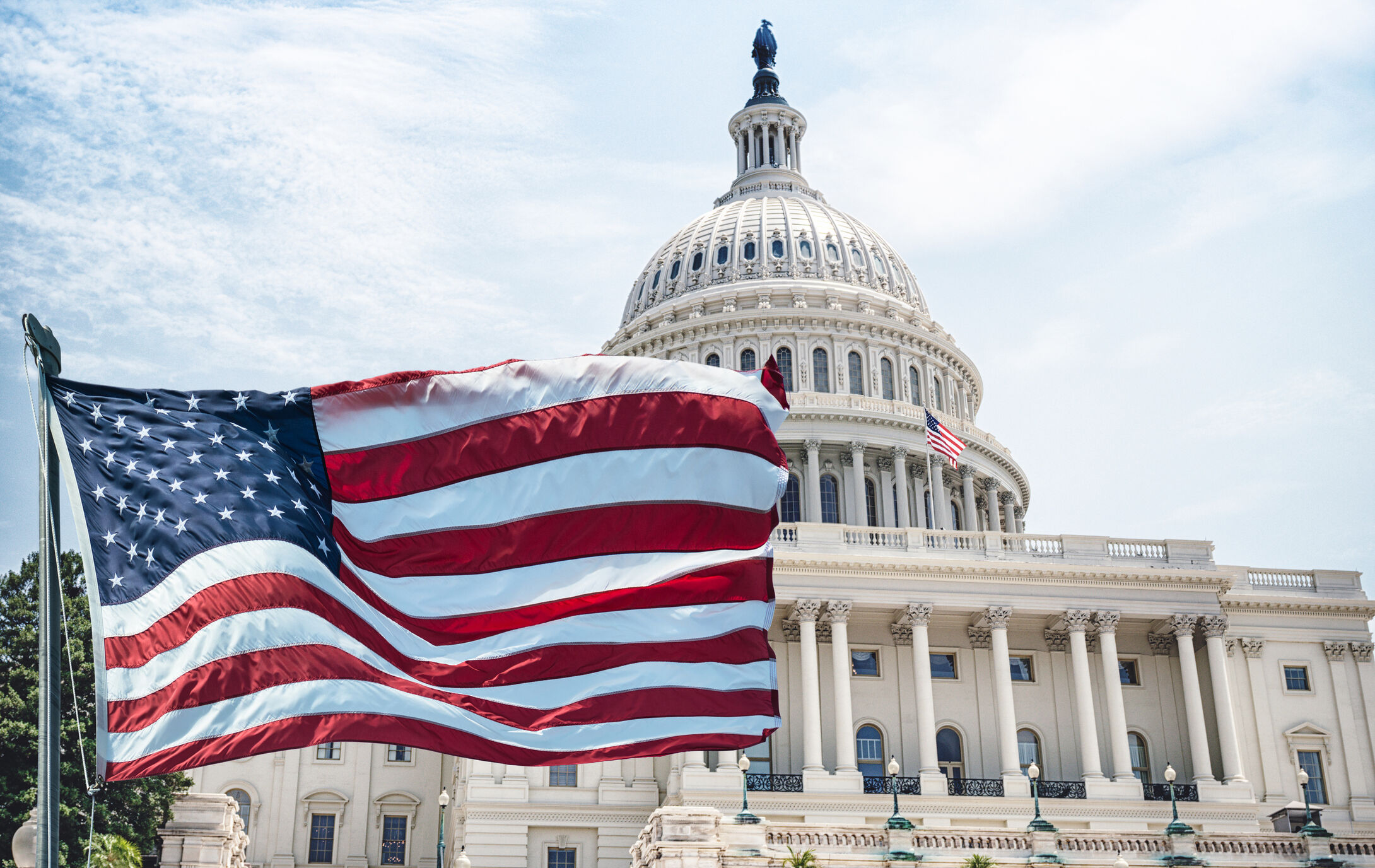 If you think that only government employees comprise government boards, you might be surprised to find that you are wrong. In fact, many of the people on government boards, councils and commissions are everyday citizens with no board experience at all. In many respects, boards often welcome non-government people to their boards because they provide a fresh, independent perspective that can only come from the very people who are on the receiving end of laws and public policies. Government appointees don't have to be experts on the subject of the board's work ' they just have to have a vested interest. Of course, most government boards also have a fair number of government employees around the board table as well.

Government boards may take the form of a formal board, but they can also take the form of appointed advisory committees, commissions, or task forces. Government boards are developed with a specific purpose in mind, like dealing with matters of transportation, health, historical landmarks, housing, education, or some other important matter that needs express attention.

Government boards connect government employees, government officials and citizens. Government boards don't typically write new laws or policies, but they can, and usually are quite influential. The work of government boards provides oversight of specific issues. The mandate that created the board, along with its formal description of board duties, sometimes requires the board to submit formal reports with their recommendations to a governmental body, at least annually.


Expectations of Government Board Directors

Government board directors are expected to attend all meetings and to participate in ad hoc or committee meetings. Board directors may also be requested to serve as an officer, such as president, vice president, secretary or treasurer, or to perform additional duties as part of the executive committee. Government boards often provide opportunities for ongoing training in board service via webinars, workshops, conferences, or mentoring by another board member.

Government officials rely on these boards to provide feedback on specific issues or proposals. Boards have the necessary time to conduct research and to make recommendations to educate government officials so they can make informed decisions when they vote for or against legislative bills.

As with other types of boards, best practices for corporate governance recommend that the board has a written description of the board's functions, duties and responsibilities. The description may be developed by the board or by a governmental body.

Today's boards are encouraged to have strong independence and diversity among their board directors. This is especially challenging where board appointments come from government officials rather than from the nominating committee of the board. Another issue for government boards is that board directors who represent governmental agencies often outnumber directors from the citizen representatives.

Government board members who represent as advocates, citizens, or experts don't need to have experience on the board. These members are usually selected for their values, commitment to the issue, availability, competence and diversity. Members of the board who represent governmental agencies or other bodies should welcome non-government board members to the board and offer them mutual respect and openness to each other's ideas. Board members from the citizen sector should be willing to challenge the opinions of others. They need to remember that the very reason they were chosen for board service is that they have a different perspective from other board members.

The composition of government boards is unlike that of corporate boards that focus heavily on finances. Government boards are in the business of citizen capital because they invest in the people that government agencies serve.