This is the second blog in a 6-part series, the Diligent Master Class for CCOs (Chief Compliance Officers). Designed by CCOs who’ve built, scaled and run compliance programs for diverse industries across the globe, this is a one-of-a-kind program that provides actionable advice and frameworks for today’s compliance leaders. You may want to check out the previous blog in this series, Navigating the Politics of the CCO Role.

Adequate salespeople may ask, “Do you want fries with that?” Excellent salespeople don’t ask that question. Instead, they’ll ask whether you want fries, onion rings, or a salad, especially if a side doesn’t automatically come with your meal. Why do they do that? Because they’re employing a sales technique called the “choice of yes pattern.” The choice-of-yes pattern is extremely effective and can be used to great success when used by chief compliance officers (CCO). Knowledge of this tool can separate you from a person who gets some of what they need to a person who gets all or nearly all of what they want.

The “Choice of Yes” Explained

A choice of yes is simply putting your request for resources into a pattern where the only answers offered are those acceptable to you. A choice-of-yes question never has “no” as one of the choices. Instead, it includes variations of what you want.

How does this work in practice? Let’s say you want to purchase a new third-party management software and there are multiple upgrades available from the basic system. Most people would present their request like this: “I’d like to purchase this third-party management system. It’s important for us because it will allow us to quickly scan third parties. I’d like to order the software with 10 pre-paid enhanced due-diligence reports. Will you support my request?”

Instead of presenting the request in this way, use a choice-of-yes-pattern. This could be, “I’d like to purchase this third-party management system. It’s important for us because it will allow us to quickly scan third parties. The basic system is $50,000. The version that includes 10 pre-paid enhanced due diligence reports is $75,000, which is more strongly aligned with our risk-based approach, and the full package with all the features is $99,000. Which would you prefer?”

The magic phrase in this interaction is “which would you prefer?” Instead of allowing the option of “no,” you’ve set the stage such that the choices aren’t yes or no, they are option 1, option 2, or option 3, all of which are pleasing to you.

This means that overriding the directed question creates cognitive dissonance. A person has to overcome their natural tendency to answer the question asked to create a new choice – the new choice being “no.” People aren’t trained to do this, so they are more likely to choose from the options provided rather than come up with “no” as an answer.

Kicking it Up a Notch

To be successful, you want to choose three comparable items in your presentation. In 2012, a study by Rodway, Schepman, and Lambert found that the Center-Stage Effect comes into play when all the elements in the line-up are similar, whether that be in essence (the same type of thing) or visually (laid out to look the same). Some places where you may want to use the Center-Stage Effect include:

One of the reasons the Center-Stage Effect works is because of the concept of anchoring. Salespeople frequently start by stating what a product costs, then offering a discount or a reason why the deal is really good because of the advanced features. For example, “The cost of this couch is $2,000, but today only, we can offer you a 10% discount plus the special fabric guard, which normally costs $500, for a total of $1,800. It’s a fantastic deal.”

The salesperson used anchoring to tell the customer the cost upfront. If you don’t know what something should cost, anchoring gives you a number to focus on. Any subsequent number is compared to the original number — the anchor number.

A choice-of-yes beginning coupled with the Center-Stage Effect placing your desire in the middle uses the power of anchoring, which will give you the best shot at succeeding in your quest.

Unfortunately, there is no guaranteed way to get everything you want. However, by positioning your request in the best possible light, you’re more likely to get to yes. Who knows? Maybe you’ll even get your own choice of the yes answers, leading to yay!

In our next installment, How to Get Buy-In Fast you'll learn how to capture influence through the power of storytelling. 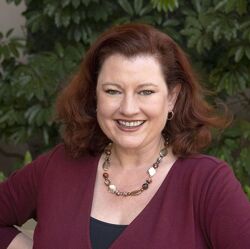 Kristy Grant-Hart is the CEO of Spark Compliance and the author of the best-selling book How to Be a Wildly Effective Compliance Officer. She’s a former adjunct professor at Delaware Law School, Widener University, and was previously the Chief Compliance Officer at United International Pictures, the joint venture of Paramount Pictures and Universal Pictures in 65 countries. She’s the winner of the GWICie Award for innovation in the field of compliance and ethics, as well as the Trust Across America Top Thought Leaders in Trust award. 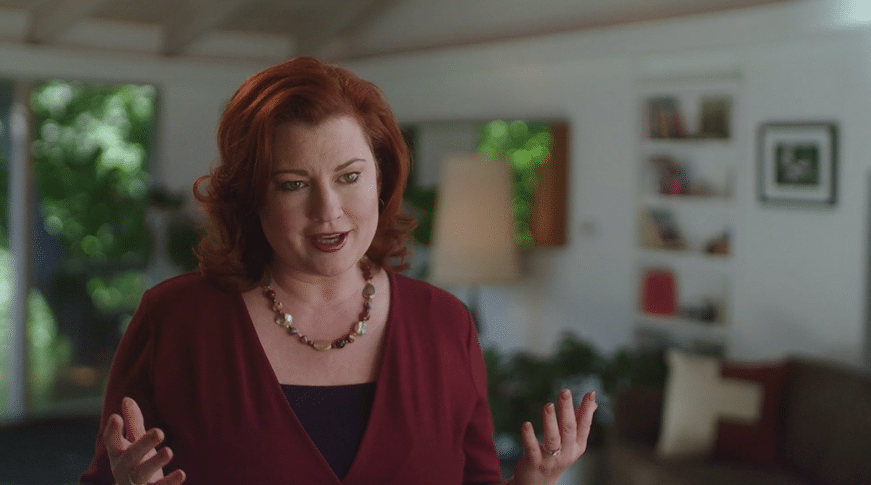 How to Get Buy-In Fast

Here, we discuss how to use a storytelling approach to gain buy-in and accelerate your compliance program toward its long-term goals.
WATCH 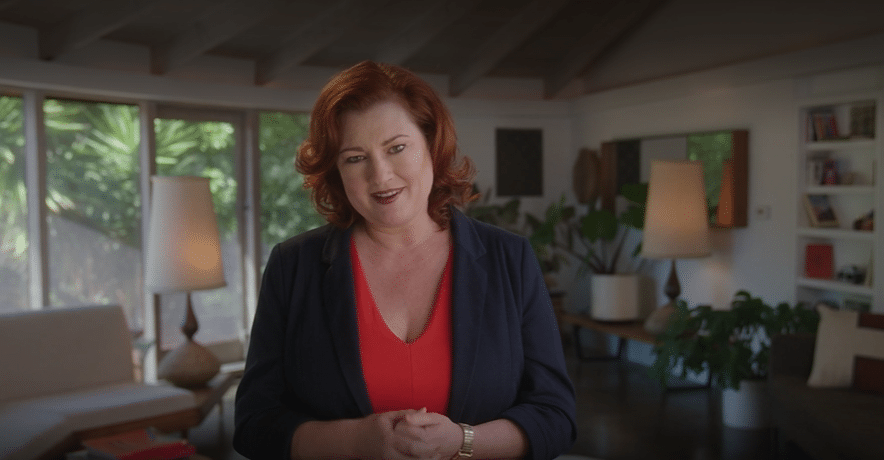 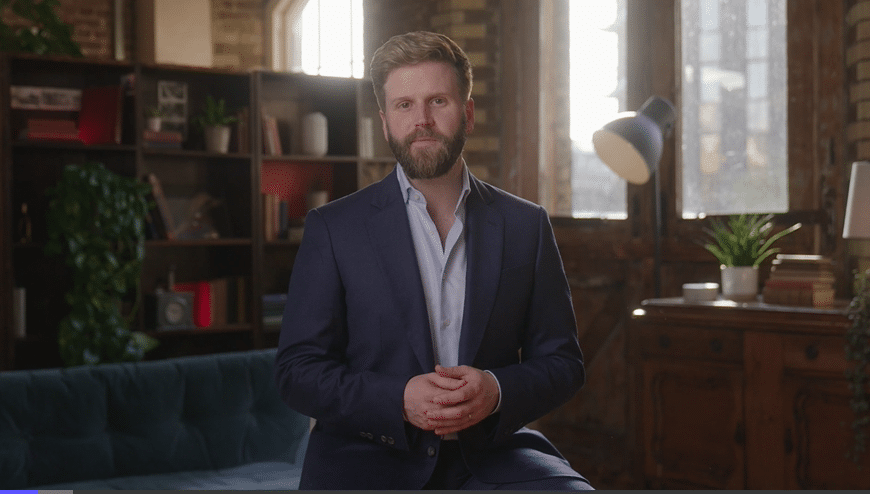 Planning for and Responding to an Integrity Crisis

Be prepared when crises emerge. In this article, our expert discusses how to respond when the going gets tough.
WATCH 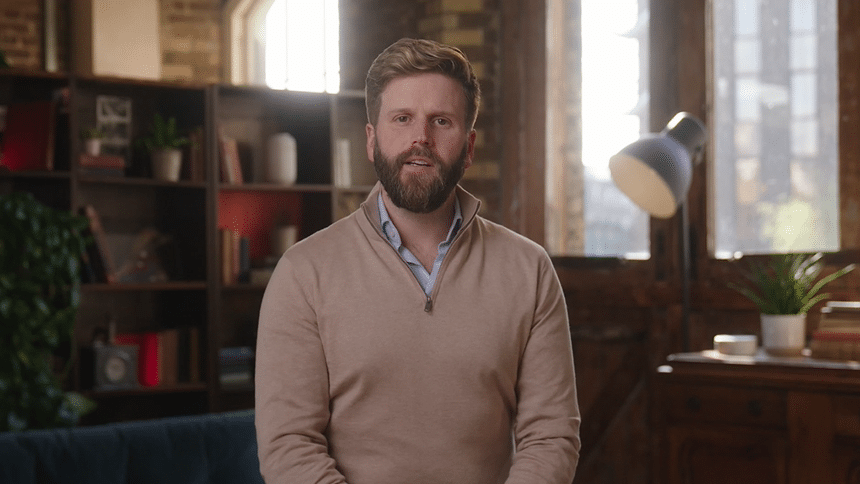 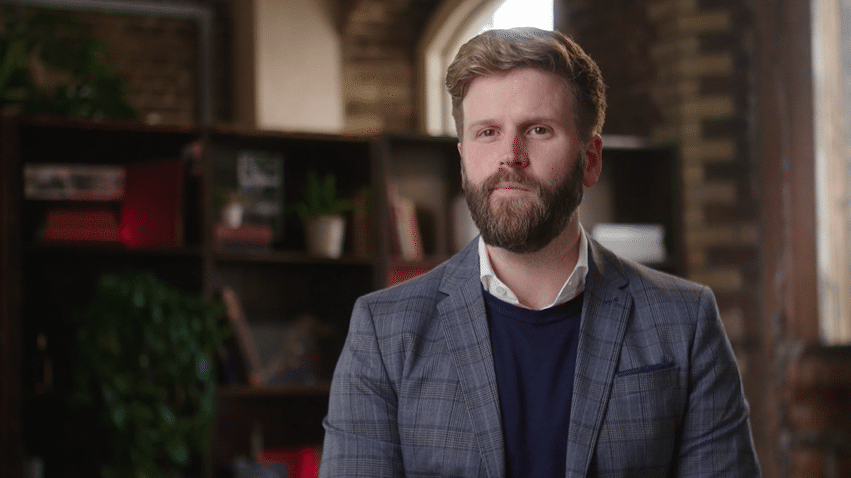 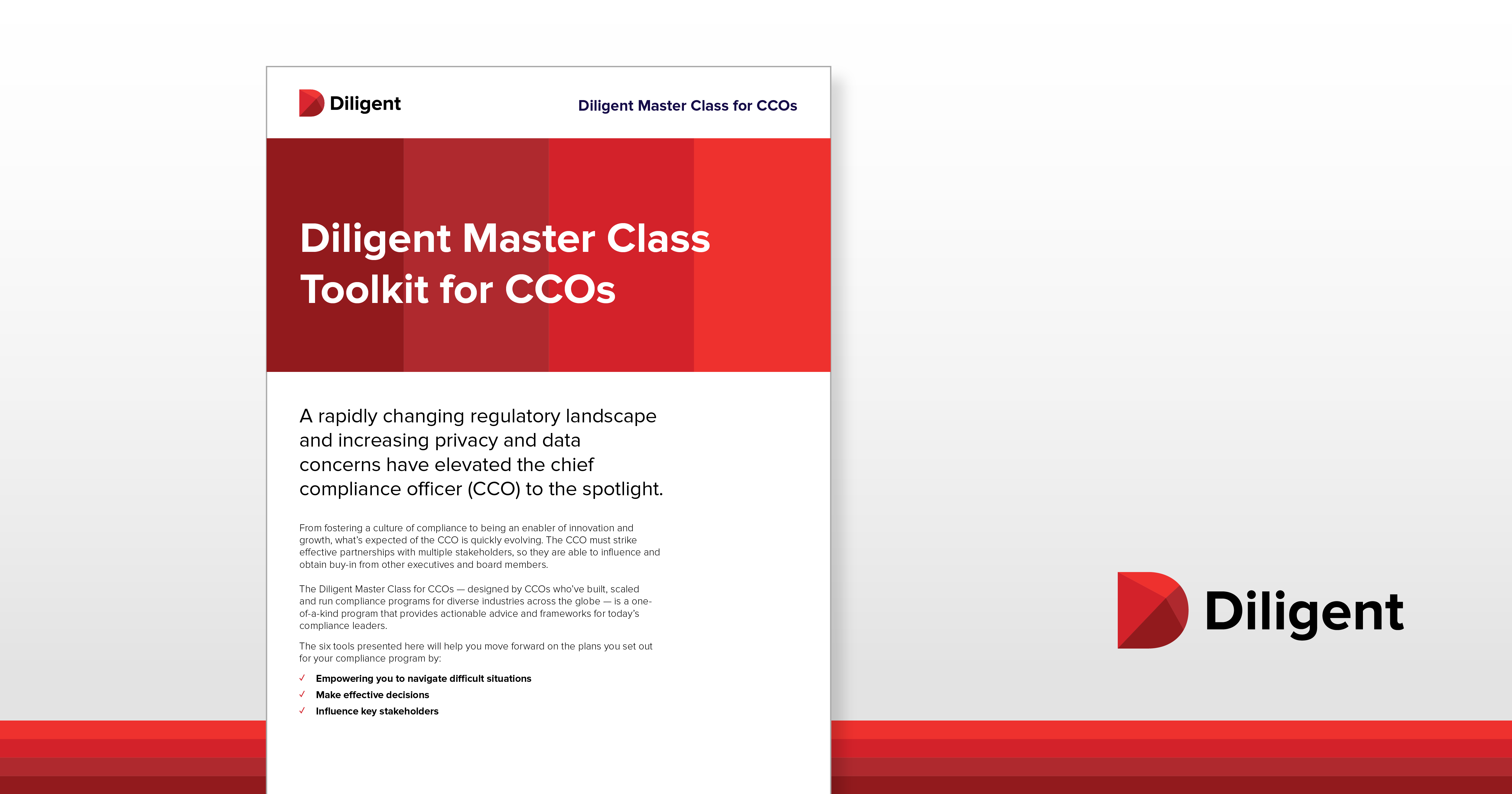