Examples of Exceptional Transparency in Government 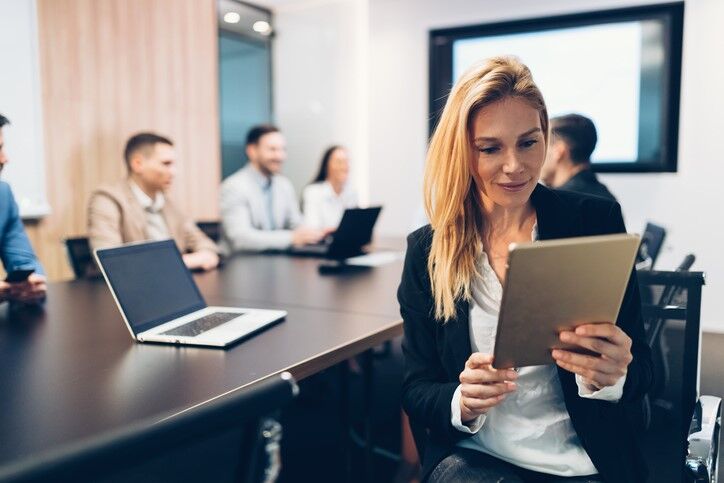 Dating back to about 1990, the state of Oregon started up the public phase of prioritizing health services for the poor. While the initial plan sounded good, it was the recipient of much criticism from the beginning. The plan sought to prioritize certain medical conditions over others. The criticism stemmed from the perspective that this approach amounted to rationing of healthcare which is considered unethical. This is an example of transparency in government where they continue working on a challenging issue until they get it right.

The Oregon Health Plan (OHP) was the first attempt at developing a reasonable process for prioritizing medical services and using laws and regulations in lieu of accepting undisclosed private decisions by insurance companies or individuals. The Healthy Oregon Act passed in 2007 with an emphasis on transparency. The OHP is still a work in progress and transparency is still an important part of the state's work. The state government's website provides a history of the state's health plan.

It's becoming more common for governments to set up their own websites. Many of them are also taking advantage of the opportunity to connect their websites to civic web portals where citizens can get information about the local government and local happenings. A civic web portal also gives citizens the ability to apply for Freedom of Information Act requests online, apply for boards, and commissions, and pull up council meeting agendas and minutes that are approved for the public.
When the capital city of St. Paul, in Minnesota, set up their civic web portal, they took it a step further. Citizens can also sign up for email alerts so that the latest news comes to them automatically via email. Residents can get information about the following:

The city of San Francisco hasn't been allowed to move at its own pace with creating transparency in government. Credit for that goes to a single, active advocate for transparency in local government by the name of Kimo Crossman. Kimo is known for filing numerous non-disclosure complaints against the city. In fact, Kimo is known for firing off a second set of questions before the city has had time to answer his first set up questions. Some elected officials and other people are visibly annoyed at his activism because they believe that he's just clogging up the government's processes. While there's some truth to that, he's keeping elected officials on their toes and he's placing enough pressure on them that he's forcing transparency in government.

The District of Columbia's government has a website called Open Data DC where they share hundreds of datasets. The DC government believes that they get the greatest value from their data by sharing it freely with other agencies, the federal government, and regional governments. They also share information with the public to the extent they can do it with regard to safety, privacy, and security. Visitors to the site can browse for data, download it, analyze it, and build apps using the site's APIs.

The city of North Miami demonstrated how they could use their strategic plan and enlist the help of stakeholders to solve some of the area's problems. The biggest problem they were facing was that North Miami didn't have an identity of its own. There was no brand and no message about who lived in the community or what the community had to offer and they were eager to change that. There was no public relations program which meant they didn't have any specific marketing programs either.

The lack of branding made it difficult to reposition the district, attract businesses, retain existing businesses or improve the quality of community living. Data and analysis showed that the community was ripe for growth and a bright future. The strategic plan focused on market potential, existing downtown assets, and stakeholder input.

The group came up with a plan that promoted incentive and security programs, established advertising, public relations, and digital media campaigns, and developed some new special events. They developed a plan to improve building facades and streetscapes and shared the timelines with residents and businesses.

The city gained a consensus on all the main components of the plan and the Commissioner said it was the first time that the strategic plan was doable and had written, achievable goals. The group created a realistic step-by-step action plan, established priorities, and began implementation right away. They created a logo and tagline off 'To NoMi is to Love Me.' They were also proud that their Downtown NoMi Strategic Marketing Plan was the recipient of the Florida Redevelopment Association's 2017 Roy F. Kenzie award for Planning Studies.

Regardless of whether the initiative generates internally or externally, these examples of transparency in government demonstrate that when great ideas come together, governments can achieve great things, even the things they have yet to conceive.