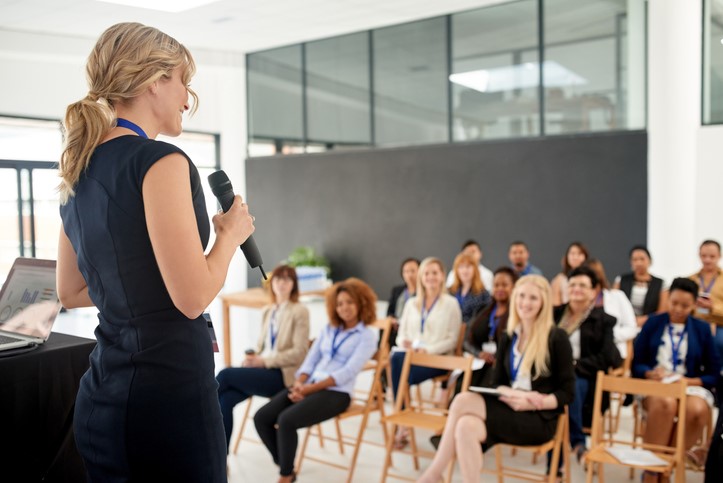 In this article, you will learn:

Following is a brief outline of key leadership roles in local government, along with a brief description of how they serve their communities.

The administration offices house several of the local government offices. You'll commonly find offices for the municipal clerk, mayor or village administrator, human resources departments and others. The council chambers are also often located here, although they may be located in another government facility.

Depending on the type of government structure, the key leader that oversees all departments within the local government is the mayor, administrator or similar community leader.

The right-hand individual to the administrator is the municipal clerk. Municipal clerks manage a wide variety of duties, including handling local government elections, maintaining records, recording the history of the community, issuing licenses and permits, and keeping the local government's official seal. Citizens who wish to serve on a village board or commission typically get their applications from the clerk's office. Clerks also take council meeting minutes and are responsible for transparency in government for local citizens.

Elected officials are usually called trustees or council members. They serve in a leadership role as the legislative body of the local government. Council members represent the people who elect them and make decisions according to the best interests of the community and its residents.

Citizens may also get assistance for such issues as housing, building permits, housing rehabilitation grants, home buying and demolition.

Office of the Comptroller

The leader who handles the local government's money is the comptroller. The comptroller handles all of the financial reporting for the government, including accounts payable, accounts receivable, auditing, budgeting, cash receipts, investments, payroll, purchasing and billing for utilities.

Every municipality, regardless of its size, needs an attorney to advise village officials as needed, review resolutions and ordinances, and respond to violations of municipal ordinances. A municipal government attorney prosecutes and defends various court and administrative proceedings for which the municipality is a party.

Communication Between Local Governments and Citizens

The local government's website is the best place for local citizens to go for the latest information about all of the government's departments, what they do and how to contact them.

iCompass, a Diligent brand, offers a convenient Transparency Portal that attaches to local government websites seamlessly. Within seconds, citizens can retrieve online copies of board agendas and minutes or view video recordings of local council meetings from the iCompass board portal. These intuitive digital programs save municipal clerks the time from having to retrieve FOIA requests for citizens while providing those documents right to citizens' fingertips.

Various governmental departments combine to serve the citizens and the communities in which they live and work. Transparency in government documents and processes are important to the safety, well-being and happiness of all citizens.