Steps for US Banks to Take to Improve Diversity 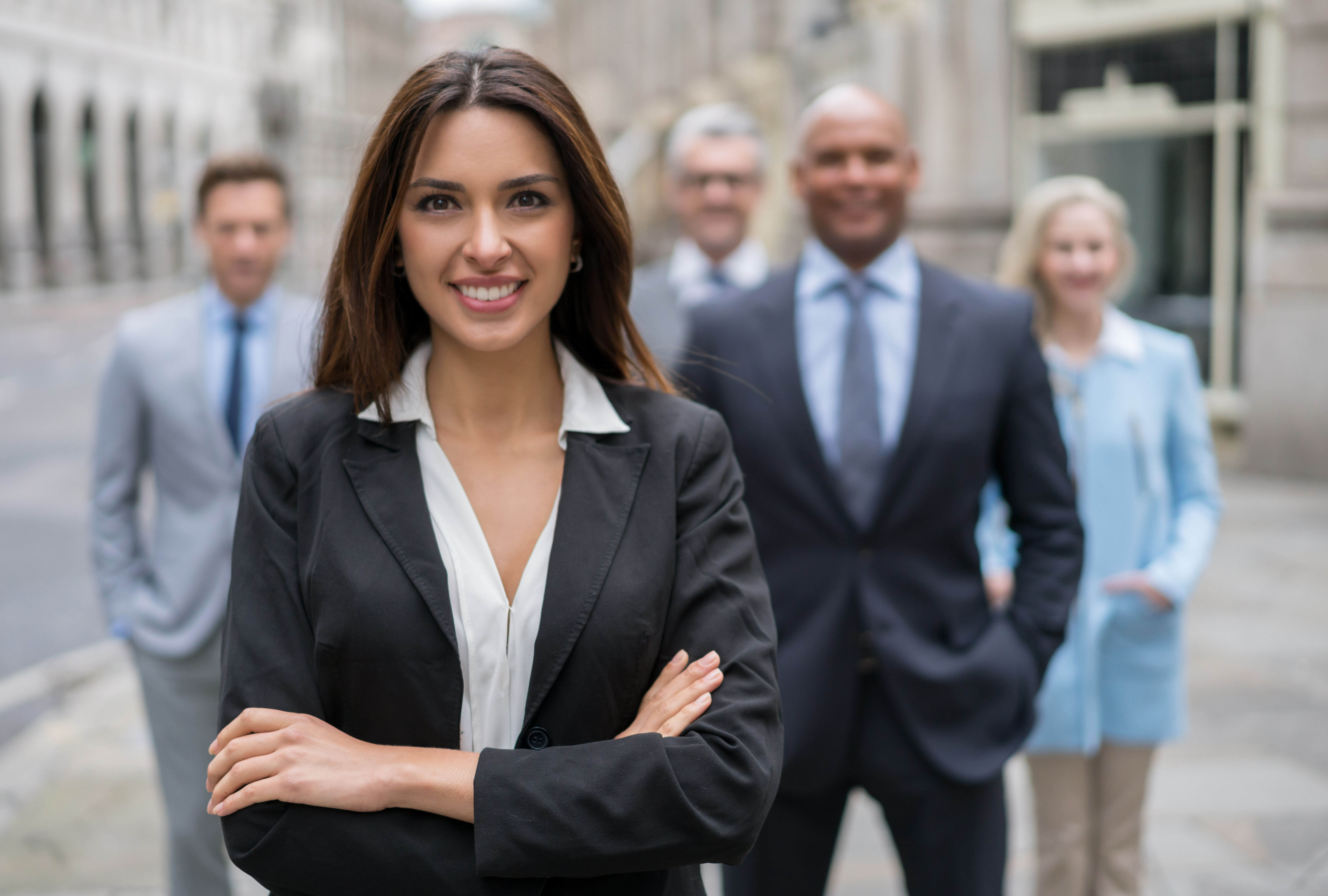 The House Financial Services Committee (HFSC) has been concerned about the lack of women and diversity on boards in all industries. Recently, they've taken particular notice of the lack of women and minorities in the banking and financial industries. Data shows that US banks have a long way to go to improve diversity. Banks are substantially lagging in having women and minorities on their senior leadership teams. In fact, there's not one female or minority CEO at any US bank.

Recently, the HFSC hosted a round of hearings with the CEOs of some of the biggest banks. Goldman Sachs, JP Morgan Chase, Morgan Stanley, Bank of America, Citigroup and Wells Fargo were among the banks in attendance. In the course of these meetings, the HFSC made it clear that they expect Wall Street to work harder and do a better job of supporting women and minorities on boards.

What does the data show? Women make up 50% of the population, but at the biggest banks on Wall Street, women represent only 29% of directors sitting on their boards. Minorities hold about 17% of the board director seats and they make up around 40% of the population. Combined, women and minorities comprise less than a quarter of all senior leadership positions at the big banks.

These statistics are a prime example of how the lack of data and visibility creates governance gaps for boards, which makes it difficult for them to make informed decisions.

Diversity Is a Challenging Issue for Boards of Directors

The challenge of forming a good board composition is just one of the issues that are hard for board directors. None of the major megabanks has a Chief Diversity Officer who reports directly to the CEO. Only one in 25,000 bank employees are dedicated to diversity practices. Shareholders and stakeholders don't necessarily feel the same way. Banks that don't actively work toward increasing diversity on boards and within senior leadership could ultimately cost the company millions or billions of dollars in shareholder value.

Since big banks haven't been moving as swiftly toward diversity as they could be, the HFSC outlined a series of conclusions and recommendations to guide them.

The HFSC recommends that banks focus on recruiting women and minorities through affinity groups and colleges and universities that have high populations of minority students. Another recommendation they offered is for companies to increase their investment in leadership and development programs so they can create a pipeline of diverse talent that's qualified, trained and ready to step into leadership positions.

One of the first banks to respond to the HFSC was Citigroup. They've shown that they're aware of the lack of diversity within their company and they're ready to take some strong steps toward addressing it.

Fortune magazine's CEO Initiative forum, which took place in June 2019, prompted Citigroup's CEO, Michael Corbat, to do a better job of increasing diversity and establishing and developing a culture that promotes diversity. Citigroup is exploring its options for the best way to do that. One of the concerns that Corbat has is that while the company has done a good job of hiring women and minority employees at all levels, they don't tend to stay with the company long term.

Corbat believes that Citigroup could do a much better job of creating an environment in which employees want to remain employed there and not look for better opportunities outside the company. In looking forward to making changes, Corbat has expressed his desire to dig deeper and create a sustainable culture that embodies the type of values that make employees want to stay employed with the company.

Citigroup released internal statistics that showed a large raw median pay gap between CEOs and women and minority leaders. As part of their plan to increase diversity, Citigroup has set some new hiring targets. From the perspective of new hires moving forward, they intend to strive for a hiring ratio of 50% men and 50% women. The bank group also intends to set some new and attractive salary targets for higher-level and senior positions. Corbat explains that Citigroup would like to have at least 40% of their jobs held by women and 8% of positions held by African Americans on a global basis by the year 2021.

Addressing diversity on the board, within senior leadership, and across all positions in a large, global company is no small task. Boards struggle with managing the legal structure and governance requirements in numerous facilities that are located in various parts of the world. Software solutions, such as Diligent Nom Gov, are available to help large entities such as megabanks in their efforts to centralize information that leads to asking better questions and making better decisions.

Global operations face continual challenges in setting up an efficient framework that enables them to collect legal entity data on a consistent basis. Depending on the legal entity structure and the headquarters of the parent bank, megabanks may need to use several reporting forms to report their legal entities and associated information. Big banks need a centralized platform to collect legal data accurately and consistently.

Diligent Boards and Entities are software solutions by Diligent Corporation that bring legal entity data under a single, secure platform. Diligent designed this software as a means for integrating what is now disparate data so boards have the information they need at the right time to make better decisions faster. Entities is a robust program that combines all sensitive and valuable data into a single product suite that has the tightest security available.

Entities gives board directors and senior executives the ability to have actionable insight from across the entire organization so the board can make smart decisions faster because it centralizes corporate data into a single framework.

Diligent Boards and Entities are just two of the modern governance solutions offered by Diligent Corporation. They're the resources that megabanks and other global entities cannot afford to be without.