Women in the Boardroom: Why Hasn't the U.S. Made More Progress? 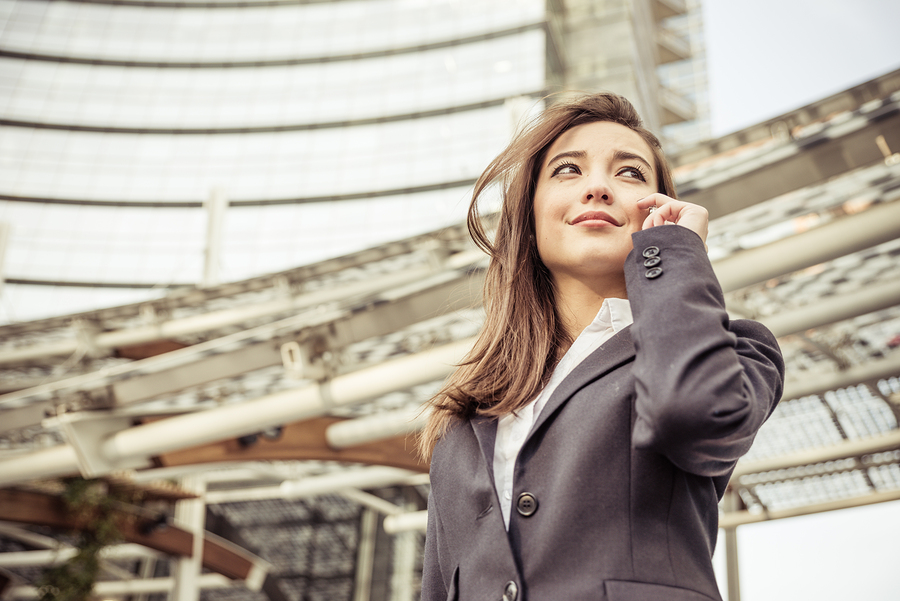 The U.S. has more qualified female board members than any other country bar none. Yet, we still lag behind in board diversity.

These opening words from Susan Ness set the tone for the 2016 SAIS Global Conference on Women in the Boardroom. A small crowd of industry leaders gathered at Johns Hopkins University’s School of Advanced International Studies in Washington, D.C. to examine U.S. progress on diversity and to ultimately discuss solutions. Across a dozen panel and speaker sessions, the central debate was clear:

First, it’s important to recognize the difference between target vs. quota. The former is a goal or performance metric, whereas the latter implies a federal mandate.

Several countries have implemented quotas for female directors, which has yielded notable results in countries like Norway, France, and Italy—each seeing at least 25% growth since enactment. Yet while one or two speakers made a case for mandated quotas, other panelists seemed eager to resolve gender disparity outside the bounds of legislation.

In business, we have targets for performance. Board diversity should be no different. A company needs to be able to measure results and benchmark them against the industry. I should want to be better than my competitor on diversity because I know it will lead to better outcomes.

Grauer summed up what seemed to be popular opinion on board diversity targets. “Without goals in place, what are we striving for?” asked Catalyst panelist Brande Stellings.

We’ve seen the Rooney Rule (requiring the consideration of diverse candidates) applied by corporate boards like Ecolab Inc., Symantec Corp., Johnson & Johnson, and Voya Financial Inc. with notable success. Whether the target is set across industries or at the company level, it’s proving to be a crucial factor in ensuring board accountability. This leads us to the golden question: Why hasn’t the U.S. made more progress and what should be done about it?

U.S. media coverage of gender disparity always seems to rally around the latest statistic. However, the solution to gender disparity lies not in the what, but in the why. The SAIS Conference was an ideal forum for dialing into the root causes, which will ultimately lead to the most actionable solutions.

McKinsey & Company presented the results of their research, where they conducted interviews with CEOs and board chairs from a number of Top 50 companies. Among the root causes highlighted:

“The idea that there’s a lack of qualified diverse candidates has always frustrated me,” said host of Inside America’s Boardrooms TK Kerstetter. “Four years ago, we debunked this theory with a Moving the Needle event that presented 225 highly qualified women and candidates of color. Boards just choose to not look very hard.”

At a glance, we discuss a few of the themes and insights we found most pertinent from the SAIS Conference:

Business (and board recruitment) is relational. With reputations and ultimately shareholder value on the line, we’re inclined to turn to people we know and trust.

The system produces white male candidates unless board leaders deliberately do something different.

Karen Horn (Chairman of the NACD) in a recent WSJ article

The challenge is helping board members identify connections to the various qualified candidates, who may fall outside of their immediate network.

New tools like Diligent’s Director Network, a CGLytics-powered database now available in the Diligent Boards software, functions as a LinkedIn-type platform for discovering qualified candidates with varying degrees of connectedness. Boards can search the extensive CGLytics database for directors who meet their experiential and demographic criteria and then identify connections among board member networks.

Panelists also described various mentorship programs that were focused on forging new connections; yet, the most effective seemed to be in the form of personal commitments.

Bloomberg’s Peter Grauer mentors a rising young female each year. “We meet regularly to discuss what kind of board is a good fit for her and how can she best position herself for a board seat,” said Grauer. “Then I’m able to introduce her to new connections.”

Estee Lauder’s chairman, William Lauder, discussed a program in which every board member agrees to mentor the CEO’s direct reports and introduce them around their networks.

The take-away? Corporate directors should also be thinking on a personal scale: What’s a small commitment I can make to open existing networks to new talent?

2. U.S. Organizations Have Yet to Rally Behind a Unified Goal

The Australian Institute of Company Directors (AICD) presented one of the most important conference insights, which was glossed over a little too quickly:

Too many organizations working on separate targets can be confusing for boards and chairs.

Rhian Richardson, Board Diversity Manager at the AICD

“I made a similar comment four or five years ago as a panelist at this same conference, and it wasn’t very popular with the audience,” said Kerstetter. “This is one of the biggest obstacles to faster progress, and Richardson is right on point.”

Australia provides a fascinating case study for the U.S., as they represent a force largely united around a single target (30% female representation on ASX 200 boards by 2018)—a goal that they’re on track to achieve. Their success offers valuable lessons in both PR and advocacy.

Richardson described the influence (and peer pressure) that a community-wide initiative can wield:

“Our goal was made very public,” she said. “The media picked up on the sluggish progress towards equality. They shamed boards that had yet to appoint a single woman to the board.”

“If a board isn’t meeting their target,” said Richardson, “we call the chairs directly to ask what the community can do to support them in reaching it. Targets are important because they make boards and chairs feel pressured—even left out.”

Various U.S. organizations have excellent programs for elevating female board candidates, but a range of battle cries may be preventing the kind of success being achieved down under.

3. It’s Not About a “Woman’s Perspective”

Perhaps the most important point of the day was best summed by Estee Lauder’s chairman, William Lauder: “It’s not just about a women’s perspective. It’s about recruiting the best candidate and she also happens to be a woman.”

Too often, the benefits of recruiting female directors are reduced to “gaining a woman’s perspective”—the very mindset that needs to change if true progress is to be made.

While a woman’s perspective is indeed an asset (particularly for companies with a female consumer base), men must think more broadly about the unique perspectives, talents, and skill sets that a woman—or any diverse candidate for that matter—can contribute.

“Women are starting to sell this for themselves,” said Denise Williams (CEO, UK Davies Review), framing the issue as one of comfort and familiarity. “Board chairs need to sit at the table with high-performing women and experience what it feels like.”

Video coverage from the conference: