What Is Good Governance and Why Does It Matter for School Boards? 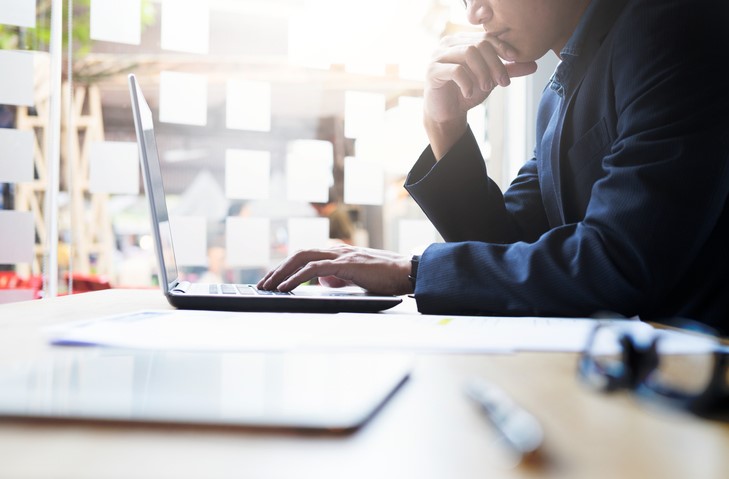 Spectacular successes and equally fantastical failures have their roots in governance choices. Scratch the surface of any school board that has received a vote of 'no confidence,' and you'll find overuse of executive sessions, inaccessible meetings or irregular communications. Districts that 'turn a corner' for the better have consciously improved governance in order to increase transparency, citizen engagement and security. Good governance is no single thing. It results from numerous practices conducted to the highest standards. These are the top 9:

1. Notify the Public of Meetings

Post the agenda in a highly visible place as far in advance of the meeting as possible, but certainly within the 72-hour time frame required by most states' sunshine laws. Posting it on a public-facing website attracts the most readers.

Benefits: In addition to satisfying sunshine laws, visible advance posting means nobody has grounds to complain of secret meetings. Online notification means most members of the public know about the meeting, which boosts attendance and transparency.

2. Hold the Meeting at a Convenient Place and Time

Seek a time that best serves the largest number of constituents. Some boards even alternate between two meeting times, one for 9-to-5 workers, say, and one for parents with school-aged children. The location should be central and accessible. That means ramps and other accommodations, as needed, for the handicapped. It also means there's no fee for entering the building.

3. Save Time and Money on Board Packets

Why spend days of work assembling and mailing paper board packets that waste paper and postage? The board could quickly access meeting materials on the same portal hosting the website where the agenda is posted. With an excellent board portal, the attachments can even be fully searchable by keyword.

Benefits: Last-minute changes do not call for draconian shipping arrangements. The board saves money on supplies. Fewer trees are sacrificed. Board members can review materials more strategically by searching for keywords of interest to them.

4. Help Participants Prepare for the Meeting

Make readings referenced in the agenda available not only to board members, but also to attendees from the public. That makes it less likely that the meeting will waste time with clarification of facts. Ideally, links to readings can be provided right on the agenda itself. Yes, good portals can make the copies for the public searchable, too.

Benefits: The public will be 'in the loop' as never before. This will maximize inclusion and transparency. Meetings are more likely to stay grounded in shared materials, rather than straying off topic.

A board portal with role-based authorizations keeps board packets consistently segregated from the materials that the public can read. Anybody accessing the portal can access the documents authorized for those with the role that they hold in the organization. Under the same tab, members of the public see versions of the same documents that have been scrubbed of private information like salaries, medical histories, Social Security numbers and credit card numbers.

Benefits: Disastrous human error never compromises the confidentiality of the sensitive information that the board sees. This builds trust as the board does everything possible to keep the most private information out of the public eye.

6. Keep Materials Safely Away From Hackers

Benefits: You mount your very best defense against a disastrous data breach. Banning board emails will furthermore keep the board from violating open meeting laws by inadvertently creating a rolling quorum. Taking security seriously also adds to a climate of professionalism and trust.

No amount of software can protect delicate board materials from human error, which underlies the majority of data breaches. The school board should receive regular, routine training to utilize its security tools ' both in the course of regular meetings and during the onboarding of new members. Software should come from a company dedicated to ongoing training.

Benefits: A small investment of time keeps a doomsday scenario at bay. It is far less likely that the board will get a call one day that an international ransomware ring is holding hostage all the personal identifying information on 10,000 stakeholders, demanding a ransom for their return. Nor is it likely that half the town will fall prey to identity theft when hackers access their bank account information and credit card numbers.

Executive sessions should be planned in advance and announced on the agenda for the broader meeting of which they are a part. The announcement should include the specific reason for the meeting, repeating the verbiage of the section of the state sunshine laws governing executive sessions, and attesting to its compliance. Executive session should never be called spontaneously in the middle of a meeting.

Benefits: The public feels fully informed. By the time the board reaches a decision, say, to build a new facility, there is less chance that the public will withhold its support with protestations that they were never consulted.

9. Make Minutes and Other Records as Accessible as Possible

Does anybody actually read the minutes of past meetings? The school board could easily boost their visibility and usefulness. The same online archive that supports the agenda and readings can also host meeting minutes; it can even create cumulative collections of them. These, too, can be fully searchable for past and present researchers, journalists and lawyers. As the pi?'ce de r?'sistance, the board can record entire meetings and place the footage on the board portal alongside the minutes.

Benefits: Making minutes so broadly available vastly increases transparency, squelching the suspicion of the journalist or academician who requests access to records hoping to catch the government doing something wrong. Placing the minutes online meets the new requirements of many states' public records acts.

Good governance creates great outcomes. Not only do these governance practices keep the school board in compliance with sunshine laws, public record regulations and ADA standards, they go even farther to bolster transparency, security and citizen engagement.