What Issues Should Board Members Be Paying Attention to in 2018? 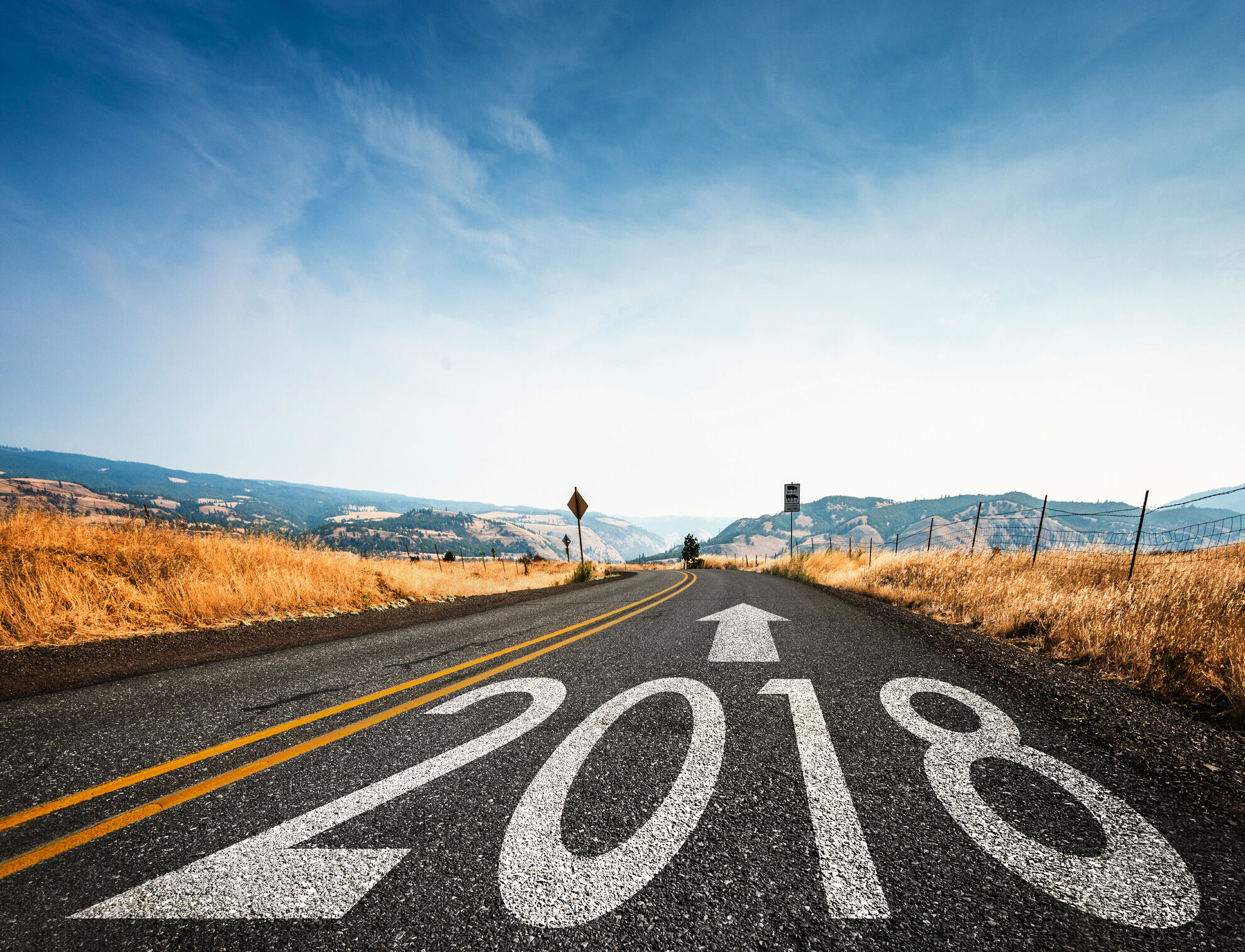 The year 2017 was a good one for most corporations. The financial markets finally seem to be stabilizing, and many corporations are enjoying high profitability. This is the time of year for closing out one year and thinking about whether the board's strategic planning goals need a major overhaul or just a little tweaking.

In 2017, we continued to see a lot of serious cyber-attacks having a major impact on corporations. Hopefully, we will see new technological advances to counter them. The news in 2018 is liable to contain more reports of hacking and counterattacks. Diversity and independence will continue to play major roles in board composition. We may also see some additional regulatory changes. Here's a brief look back at 2017 and an anticipatory look forward to a new year in corporate governance.

A Thoughtful Look Back at 2017

In 2017, corporations tried to stay focused on overseeing their competitive strategies while their competitors faced unprecedented challenges and sudden acquisitions.

Corporations took chances on new opportunities with an eye on padding their long-term growth while satisfying shareholders with short-term gains. At the same time, with threats looming from every conceivable direction, corporate boards kept a keen eye on enhancing risk management. Corporate boards also kept their finger on the pulse of the geopolitical environment and potential changes in regulations.

Corporate boards took deep looks at how to attract and maintain top talent in the higher ranks, as well as in the cybersecurity environment. Considering that the millennials and younger generations are the workforce of the future, boards were very interested in how the techie generations can improve current operations.

Board composition was a major issue in 2017, and will continue to be into 2018. Prompted by regulatory bodies and governance matters, 2017 boards focused on learning their strengths and weaknesses with a focus on strategic alignment. Independence, diversity and skillsets were gradually becoming accepted as top issues in board nominations and succession.

Potential Issues for Public Corporations in 2018

At the end of each year, boards begin to anticipate the next season. Institutional investors are already gearing up to address concerning issues related to governance. According to Dexter John, executive vice-president of D.F. King Canada, an AST Company, the next year will bring a stronger focus on say-on-pay. Institutional investors are looking for assurance that pay for performance will be aligned across the board. D.F. King also believes that more frequent shareholder engagement practices will lead to institutional investors using less stringent criteria to pressure board decisions about say-on-pay.

John acknowledges that 2018 will bring a continued focus on diversity, noting that some of the larger corporations have changed their guidelines to allow investors to vote against directors when they don't compose a diverse board without good reason. This issue will make things interesting and challenging for governance committees.

Another rising corporate governance issue pertains to overboarding, which means that board directors are serving on too many boards to be effective on any of them. Institutional Shareholder Services (ISS) is proposing that board directors shouldn't serve on more than four boards, and that attendance should be heavily scrutinized. They'd also like to see voting sanctions for missing meetings. Board directors may take issue with strict criteria, as most feel that every board has different needs. Nevertheless, the ISS proposal may take a strong lead heading into 2018.

Governance consultants like ISS and Glass Lewis are pushing for some type of consistent criteria to prevent overboarding, which may benefit large corporations. Such issues could be detrimental to small or mid-cap companies, which may need some degree of flexibility to run efficiently. It will be interesting to see who wins this battle in 2018.

Canada was making waves in the final quarter of 2017 when more than 40 institutional investors demanded that Canadian issuers become more transparent and forthcoming about climate change risks and information about how the board intends to address those risks. Finance Montreal coordinated the effort, attracting the vast majority of institutional investors from the province of Quebec. Investors explained their reasoning for the action by stating that they are concerned about non-financial risks as well as financial risks. Where Canada takes the lead, other countries may likely follow such actions in 2018.

The Association of Governing Boards for Universities and Colleges (AGB) is also starting to take a look at the issues that may affect higher education in 2018. AGB is releasing some topics of issues for discussions at board retreats so that boards can be prepared to respond to institutional investors.

AGB cites the 2016 presidential election as the tipping point of substantial new policy changes that will have lasting impact in the coming years. AGB anticipates even more federal and state legislative changes in 2018.

One of the prominent issues that arose in 2017 is the value of higher education. This issue will likely continue into 2018 as graduate students find it difficult to secure employment at a high enough wage to enable them to repay student loans.

Federal and state budget issues will continue to have an impact on funding for colleges and universities. Boards will need to make many decisions about how to stretch their funding while providing quality education.

Education policies are being scrutinized at the federal level with a focus on accountability and deregulation. Online educational options have brought about scrutiny over accreditation issues. This issue is likely to move into 2018, as people continue to seek low-cost higher educational degrees. Tax issues, tax reform, legal issues and labor issues will likely keep board attorneys busy.

Recently, national issues related to sexual harassment will force board directors to address issues of campus climate with regard to staff and students.

Finally, colleges and universities are always looking to invest more funds in research, so boards will need to take on the challenge of keeping the funding rolling, despite a difficult economy.