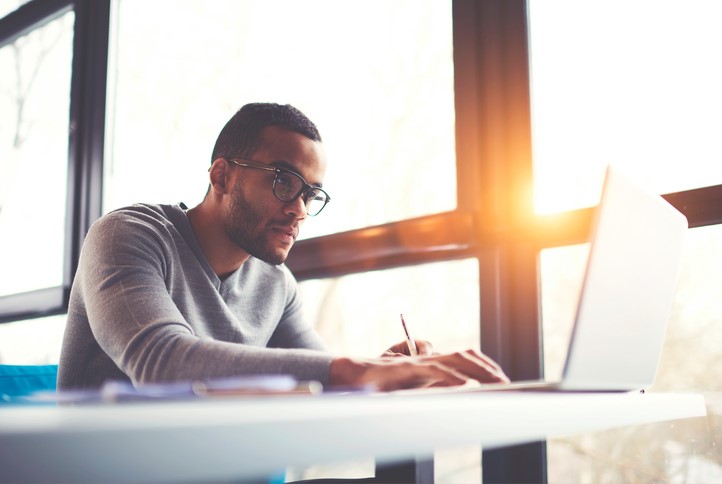 Open meeting acts were the first step toward transparency in government. These laws allowed the public to gain entrance to government meetings for an up-close view of government discussions and decisions. Open meeting acts haven't been around that long. San Francisco made their government data available to the public in 2009. The city of Chicago passed open data laws in 2010 and New York City did the same as recently as 2012.

It was a good first step ' but one that relies on the public's ability to get to the meeting. While citizens are interested in the affairs of their community, they don't always come away from public meetings with a good understanding of the event. Citizens who aren't familiar with the formalities of parliamentary procedure are often confused by terms and processes. Streamlined agendas allow meetings to move along at a fast pace ' sometimes too quickly for audience members to follow along. With no way to review the agenda or past meeting minutes after the meeting, citizens don't always get as much out of meetings as they might wish.

Video manager software is a game-changer for city clerks, city managers, elected officials and the public. Video management software fulfills the needs of city workers who desire to integrate administrative processes like email, agendas, minutes and sharing meetings, so they can open up data to the public. Being able to view local government meetings in real time is a convenience for citizens who still want to be in-the-know about government matters even when they can't get to a meeting in person. Furthermore, video manager software gives citizens the opportunity to view a video of the meeting while following along with the agenda on the same screen. Those who can't watch it in real time gain the opportunity to watch it later at their convenience.

Technology Makes Transparency Easier for Everyone

Local governments have fewer resources than state and federal governments. The lack of resources requires clerks and city managers to be more creative in order to get things done. With an eye to improving how they deliver services, innovative city workers look for ways that automation and other digital solutions can increase productivity and streamline their operations.

Live video streaming for local government meetings brings meetings to the public in the comfort of their homes or wherever they happen to be. iCompass's Video Manager is easy to use, clearly communicates government decisions to the public, and integrates flawlessly with other software solutions. Livestreaming local government meetings connects citizens to council meetings. The video manager tool gives citizens easy access to viewing council meeting in HD with unparalleled video quality. Citizens have the ability to scale back the resolution of the video so that it plays seamlessly on all electronic devices.

Small and medium-size governments will find that Video Manager is as reliable as it is affordable. The Video Manager from iCompass integrates seamlessly with YouTube. It even adds your council meetings to the viewer's personal YouTube channel automatically to view at their leisure. City clerks can time-stamp all items in the agenda, so viewers can bypass sections of the meeting that don't interest them and target the sections they want to see.

City clerks will find that they can easily integrate the Video Manager tool with a paperless agenda and minute-taking software program. The integration of software products allows viewers to split their computer screens, so they can see the agenda and the video at the same time. Clerks can time-stamp the agenda items in real time during the meeting or add them after the meeting ends and before they publish the agenda live. Voice recognition software captures the council's conversation and displays the text as closed-captioning at the bottom of the video screen. Clerks have the ability to edit the closed-captioned text for accuracy before they publish it and to add useful subtitles if they choose. Opening data and encouraging citizens to attend council meetings benefits city clerks, council members and the public. Drawing citizens together with community leaders leads to improved governance and gives local citizens a voice in their local governments. Having access to data and knowledge ahead of council meetings means that citizens will arrive at public meetings well-informed and ready to speak from various perspectives of the issues.

Video Manager was built with the needs of the public in mind. Whether a citizen can't attend a meeting due to bad weather or because they are disabled or shut-in, Video Manager allows them full access to council meetings.

The iCompass transparency portal attaches seamlessly to any local government website that provides searchable access to agendas, minutes and other important meeting information. Clerks can add agendas, meeting minutes and council meeting videos with just a few clicks. Videos of council meetings provide a valuable record of the proceedings. Clerks can add a timestamp to the online meeting minutes document, as well as to the online agenda. Citizen viewers simply click on the timestamp in the agenda or minutes, and the software takes them directly to that section of the video.

The time-stamp and closed-captioning features also appear on the video as it displays on the viewer's YouTube channel. Time-stamped items also conveniently display in the description window on the YouTube video window.

Video Manager Is the Next Step Toward Transparency

Open meeting acts are a good first step toward making local community data and council meetings freely accessible to the public. Video meetings are swiftly reaching the stage where the public views them as a necessity. iCompass makes video-recorded meetings affordable even for small and mid-size local governments, and they are a good follow-up step to holding open meetings. Video Manager HD from iCompass, a Diligent brand, is the leading high-definition video meeting solution for local governments. Video Manager automates and streamlines most of the tasks for city clerks associated with meetings, agendas and minutes. Citizens appreciate having an opportunity to view council meetings in real time or at their convenience and being able to get to the exact information they need quickly. In every respect, iCompass's Video Manager is a win for city workers and the citizens they serve.