What Can a Tech-Minded Board Member Bring to Your School Board? 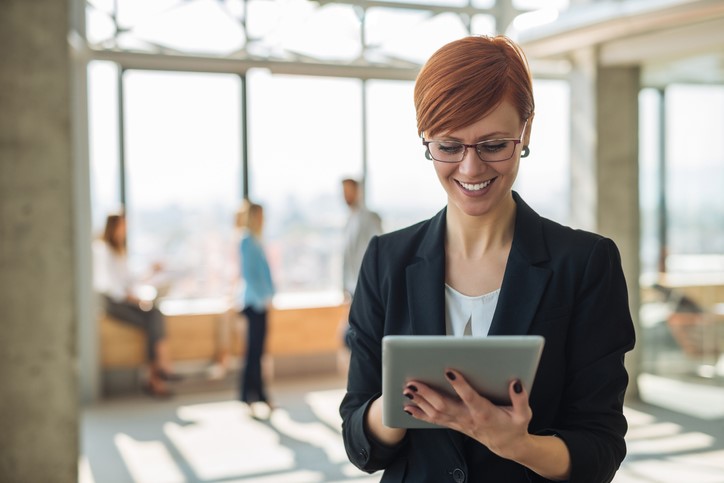 Business as usual does not work when the environment changes. The delegation of technological prowess to an operational office made sense when the IT staff was 'simply [a] back-office number-cruncher'. Since then, advances have brought technology into every sphere of a district's operations, communications and analysis. In today's climate, technology belongs in the boardroom. Getting one or more school board members with technological expertise brings enviable advantages.

What the two communities notice and prioritize differs as much as their dress codes. Business-dominated school boards tend to think in their native language; they shape strategies and notice costs and returns. Concluding an extensive study in the corporate world (for which more information is available), Deloitte determined that boards need to master a second language, one rooted in digital themes. Boards, they found, often ignore altogether how to decide when a new technology initiative is needed ' or when to pull the plug on failed technology. After all, technological projects are expensive and complex, and sometimes they fail.

A board member versed in technology can lead the board in thinking strategically about technological investments. Since technology now infuses all facets of education, such enterprise-side concerns call for board attention. Convinced of that conclusion, the Aon consulting company now recommends that all clients bring technology from its silo into the boardroom. A study in the Harvard Business Review concurs that '[a] lack of board oversight for IT activities is dangerous; it puts the firm at risk in the same way that failing to audit its books would. The question is no longer whether the board should be involved in IT decision; the question is 'How?'' As with firms, so with school districts: The ISIS hijacking of over 300 schools' websites illustrates the danger they face.

When boards think strategically about their massive investments in technology, they will ask questions that their tech-savvy members can help them answer:
Technology, that is, will be part of an asset management strategy ' as are many far less expensive capital outlays. Creating such a strategy for technology pays handsomely: A McKinsey study found that 'the act of measuring a project's benefits can reduce the risk of failure by more than ten percentage points.' Most importantly, managing technology boosts cybersecurity. A study in the Harvard Business Review found that most unpleasant IT surprises stem from the lax or ineffective management of technology.

A board member versed in technology can also help the school board think technologically about strategy. A board well versed in technology will know to consider analytics, software and hardware as tools for meeting goals that may appear unrelated to computers. Reducing payroll by automating operations is just the tip of the iceberg. If someone in the room knows the many cutting-edge capacities of technology, she will see computerized solutions to many strategic challenges.

Sharing expertise generates measurable improvements. It's easiest to measure outcomes for private-sector companies, and many have done so. An MIT study found that digitally adept companies average a whopping 26% increase in profits over their peers. Deloitte found the same drastic improvement in performance. While the percentage of public companies that have appointed technology-focused board members has grown over the last six years (from 10% to 17%), they found that that figure almost doubles (to 32%) for high performers ' companies that had outperformed the Standard & Poor's 500 Index (S&P 500) by 10% or more for the past three years.

Despite these demonstrable gains, one board leader reports that 'many boards today still look like they did 20 years ago,' adding, 'but we are at a crossroads in .... board structure. We need to get to the point where the majority of the board is tech-savvy.' Even in the private sector, though, only 3% of all public companies had appointed a tech expert to newly opened board seats in 2016.

While an exact figure for school boards is not available, a 2017 National School Boards Association (NSBA) survey of 428 US school board members found that they are hardly blazing a trail in technological prowess. For instance, 67% of respondents sat on boards that required no cybersecurity-related training whatsoever, and 26% of respondents did not know if their boards required such training. The survey found that most school boards practices actually exacerbate their risk of cyberattack: It is the rule, not the exception, to download board files onto personal devices and to discuss board business over email, for instance. Any techie would know better.

A board with some technological expertise can find opportunities and threats critical to a district's success. Not all boards have adapted, but they ignore technology at their own peril. Without such expertise, one expert warns, 'boards cannot play their most important role: intervening with substantive conversations about strategic decisions early enough to make a difference.'