How the Success of Your Community Reflects Your Service 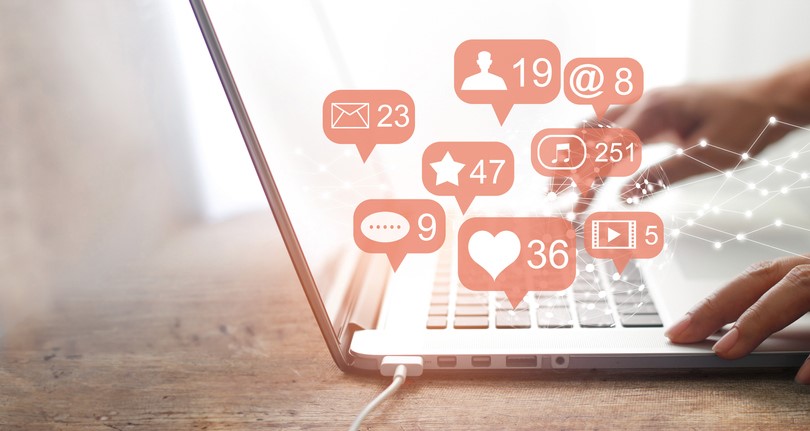 Every department within a municipal government knows what their job is and they keep up on their tasks, duties, and responsibilities for the good of the community. While local government departments do good work every day, it's not always readily apparent how their contributions lead to the overall success of their communities.

The success of every community is a reflection of good governance. While municipal governments are doing their work, the council is busy developing the government's budget, setting policies, and allocating resources. The challenge is often in how to communicate their short and long-term plans to the greater community.

There are challenges on the citizens' end as well. Many families are greatly affected by a weakened economy. They're stressed by financial challenges and meeting the demands of family life. In many cases, they just don't have the time and energy to participate in civic activities and events. According to the Bureau of Labor Statistics, both husband and wife worked in almost half of all households in 2015. That means that they're limited to evenings and weekends to get up to speed on local government events and activities. When the general public can't find out what's going on in their community leadership, they tend to develop mistrust.

Part of the role of elected officials is to explain how they're running the municipal government. Many citizens lack an understanding of the various sources of revenue that stream into the local government. They aren't aware of how the council allocates money for various services like police, fire, parks, recreation, and libraries.

It's possible that many more citizens are interested in learning about what goes on in local governments than you think. They just don't know how to access it quickly, if at all.

How Municipal Governments Can Use Technology to Connect Service with Success

Technology provides many of the answers on how local council officials can demonstrate the success of their communities with the wonderful work that local government departments are doing.

The Information Age has drastically changed the way that we work, live, and play. A Transparency portal is a must for local governments of today where online information provides the new offline information that was so common in past decades.

A Transparency portal by iCompass provides local citizens with fast and easy access to council meeting agendas and minutes, reports on special projects, budgets, and more. The portal is a website that has the same look and feel as the government's website. Essentially, it's a page that's designed especially with the needs of local citizens in mind.

The Transparency portal is the place where local citizens can find all publicly available information about their community on one easy-to-use website. Local governments can post public events, activities, and even write a blog if they wish. Citizens have the benefit of accessing the site at their convenience. They can access it using any mobile device and they can even check the site on holidays or in the middle of the night when offices are closed if they choose. The site alerts them to community announcements, details on events, and gives them opportunities to be involved in planning, special projects, and how they can serve on a board or commission.

Examples of How Municipal Governments Get Citizens Involved

An Example from Carlsbad, CA

The program was a joint effort by the city officials, the business community, and the Junior Achievement organization. The project gained the participation of all three local school districts. The program ended in a mock city council meeting which involved students and their parents, which was held right in the city council chambers. The project was a great success and was memorable for all.

An Example from Oxnard, California

The local government in Oxnard, California took a different, but equally successful approach to connecting citizens with their local government. They set up a Mobile Satellite City Hall as a means for introducing residents to the various types of village services that serve them every day. The Satellite program also presented opportunities for citizens to voice their concerns.

The village of Oxnard demonstrated that they were willing to bring local government right into the neighborhoods where they reside. Village officials coordinated their efforts with the local school system and set up games and other neighborhood events for children. They presented their materials in Spanish and English so that as many people could participate as possible. City staff made themselves available to answer questions and they asked citizens to offer up suggestions.

Their initiative was a great success. Children wanted to participate in events, and it was an entertaining way for the local government to connect many new people with their local government. New leaders rose up from various areas. It turned out to be a fantastic way to educate old and new residents.

These examples of communities that were willing to take specific steps to engage the people living in their communities demonstrate that getting people involved is often just a matter of getting their attention. The internet is the first place that citizens will look for information on everything that's going on within the community. That's a solid reason why your local government should start the process of digitizing and modernizing the communication between you and your citizens. It's the modern way to connect governance with the success of your community.