The CEO Pay Ratio: What to Expect This Proxy Season 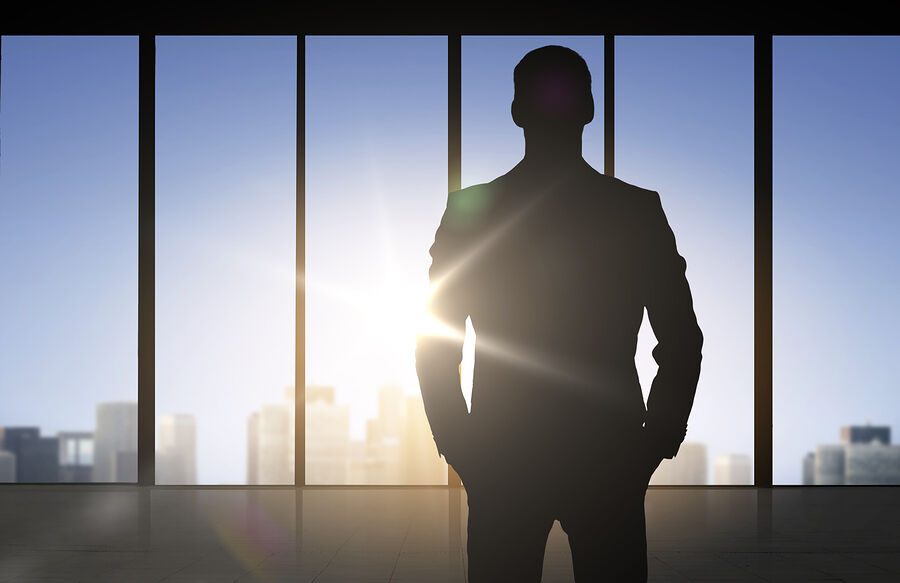 As the Dodd-Frank-mandated CEO pay ratio looms large this proxy season, many boards and compensation committees have already completed their calculations and are awaiting the impact. Added as a last-minute mandate to the Dodd-Frank Act in 2010, the CEO pay ratio was established in response to mounting discontent with the widening gap between executive and employee pay.

For those companies who sit at the upper end of the pay spectrum, many questions have abounded: How do we frame the ratio within our pay story? What will be the internal response among employees? How will CEO pay ratios be framed by the media? How will Main Street investors respond?

As we head into the 2018 proxy season, we take a quick look at the current environment, the guidelines offered by investors and proxy advisors, and suggested best practices.

Many Americans are outraged with CEO pay. Most Americans also drastically underestimate what CEOs make.

While companies disclose CEO pay every year in the annual proxy, few Americans have an accurate idea of where those numbers fall. According to a 2016 study by Stanford University's Rock Center for Corporate Governance, 74 percent of Americans believe that CEOs are not paid the correct amount relative to the average worker. The study also found that the typical American believes a CEO earns $1 million in pay, whereas the median reported CEO compensation is actually over $10 million.

Not only will the CEO pay ratio draw Americans' attention to what CEOs actually make, but by nature it highlights the surging wage gap between the executive and the average worker. A flurry of media coverage is expected; yet, it's unclear what the impact will be. Will reporters take the time to understand how those numbers were calculated, for example, at a global company with a large part-time employee base?

Institutional investors and proxy advisors say that CEO pay ratios will have little pull on voting decisions (at least in year one).

"In general, most will take this first year of ratio disclosures to observe the results and to thereafter formulate possible action plans in years two or three,' said Romanchek.

The limited guidelines presented by these firms suggest that a high ratio should be accompanied by sufficient voluntary narrative disclosure to explain the logic and rationale of the high ratio. Otherwise, this could be a trigger for an engagement by certain investment firms.Bob Romanchek, Partner at Meridian Compensation Partners LLC.

After the 2018 proxy season comes to a close, Romanchek expects to see more specific policies adopted to clarify expectations for ratio disclosures in 2019.

While the CEO pay ratio is new information, best practices should remain the same.

Even though the CEO pay ratio will make its official debut this year, the board's approach to disclosure and communication should be the same: (1) Tell your pay story. (2) Anticipate the reaction from each stakeholder group and be prepared to respond.

'For the most part, we already know [which] companies [will have an uncomfortably high pay ratio] due to long existing pay disclosure requirements...' said Romanchek. 'Companies in this category are certain to provide additional voluntary disclosure, some to a very material degree.'

DO provide context for your ratio calculations.

Ensure that a section of the CD&A is dedicated to explaining how the ratio was calculated, what factors are contributing to its size, and why the compensation committee has structured CEO pay the way it has.

Consider everyone: institutional and retail investors, employees, media, proxy advisors, etc. As employees compare their salary to the company's median pay (or even to the median pay of competitive companies), is HR prepared to handle those objections?

DO get ahead on shareholder engagement.

If your company's ratio is going to be at the upper end of the pay spectrum, then be proactive as you schedule meetings with your major investors. Ensure they understand why your CEO pay ratio looks the way it does and answer any questions they may have. It's always best to contact institutional investors or proxy advisors before they contact you...

Following the 2018 proxy season, we expect best practices to be established and many lessons learned. Will investors like State Street Global Advisors or the NYC Pension Funds eventually approach CEO pay with the same vigor as they do board diversity? Only time will tell.