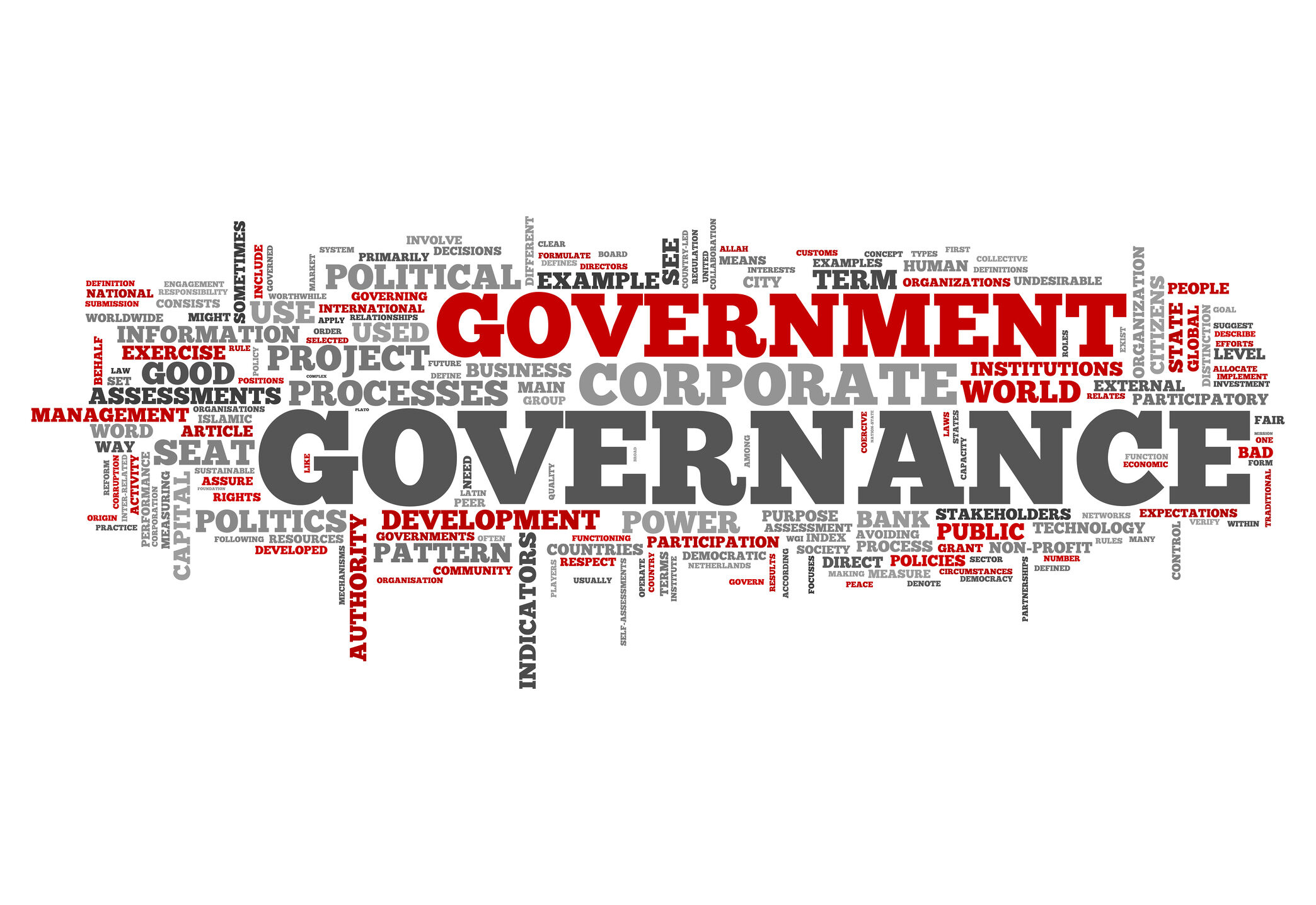 The Corporate Governance Reform and Transparency Act of 2017 (H.R. 4015) aims to enhance transparency in the shareholder proxy systems. It does so by requiring proxy advisory firms to register with the Securities and Exchange Commission (SEC), disclose potential conflicts of interest and codes of ethics, and make publicly available their methodologies for formulating proxy recommendation and analyses.

Proxy advisory firms have seen significant growth recently. Proxy advisors advise investors on both the nature of matters up for vote and further on how to vote their shares on major corporate decisions, including mergers and acquisitions, elections of directors, executive compensation and important corporate governance policies. While proxy advisors were originally established as an impartial check-and-balance on institutional investor voting, two key players, Institutional Shareholder Services (ISS) and Glass Lewis, now claim 97% of the market share. Supporters of H.R. 4015, which is backed by a number of today's companies and boards of directors, now argue that the proxy advisor pendulum of impartiality has swung too far in the opposite direction.

H.R. 4015 was introduced as an addition to the existing Securities Exchange Act of 1934 as Section 15H. Registration of Proxy Advisory Firms. The House Financial Services Committee submitted its Report on the Bill on December 7, 2017, with both the majority and minority views.

In summarizing the need for the Bill, the majority provided the rationale for the Bill and raised several key points, including:

The Bill defines a Proxy Advisory Firm as:

any person who is primarily engaged in the business of providing proxy voting research, analysis, ratings, or recommendations to clients, which conduct constitutes a solicitation within the meaning of section 14 and the Commission's rules and regulations thereunder, except to the extent that the person is exempted by such rules and regulations from requirements otherwise applicable to persons engaged in a solicitation. 3(a) 81.

The key requirement of H.R. 4015 is registration:

Minority View and Opposition to H.R. 4015

Opposition to H.R. 4015 is perhaps best summed up by the comments of Committee member Maxine Waters, D-Calif., who stated that the bill would undermine good corporate governance and create an 'untested and burdensome' regulatory framework that would defeat the purpose for proxy advisory firms and shareholders that rely on them for unbiased advice. The bill 'would essentially fulfill the wishes of corporate management by regulating proxy advisory firms out of existence,' she said.

It is too early to say how H.R. 4015 will fare in the Senate, though it is safe to say that it will be an uphill battle for proponents of the Bill in the current political environment, compounded by the number of matters on the Senate's plate this term.

For today's companies and boards of directors, H.R. 4015 offers protection against the potential harm caused by a proxy advisor's negative vote recommendation based on an error of calculation in the middle of a busy proxy season.

Were the Act to pass, however, an entirely new set of challenges would be presented to both sides, as the implementation of H.R. 4015 would require significant coordination of proxy advisors, companies, boards and regulators, particularly if a third-party ombudsman solution were to be involved.