GE Board of Directors & the Positive Impact on Governance 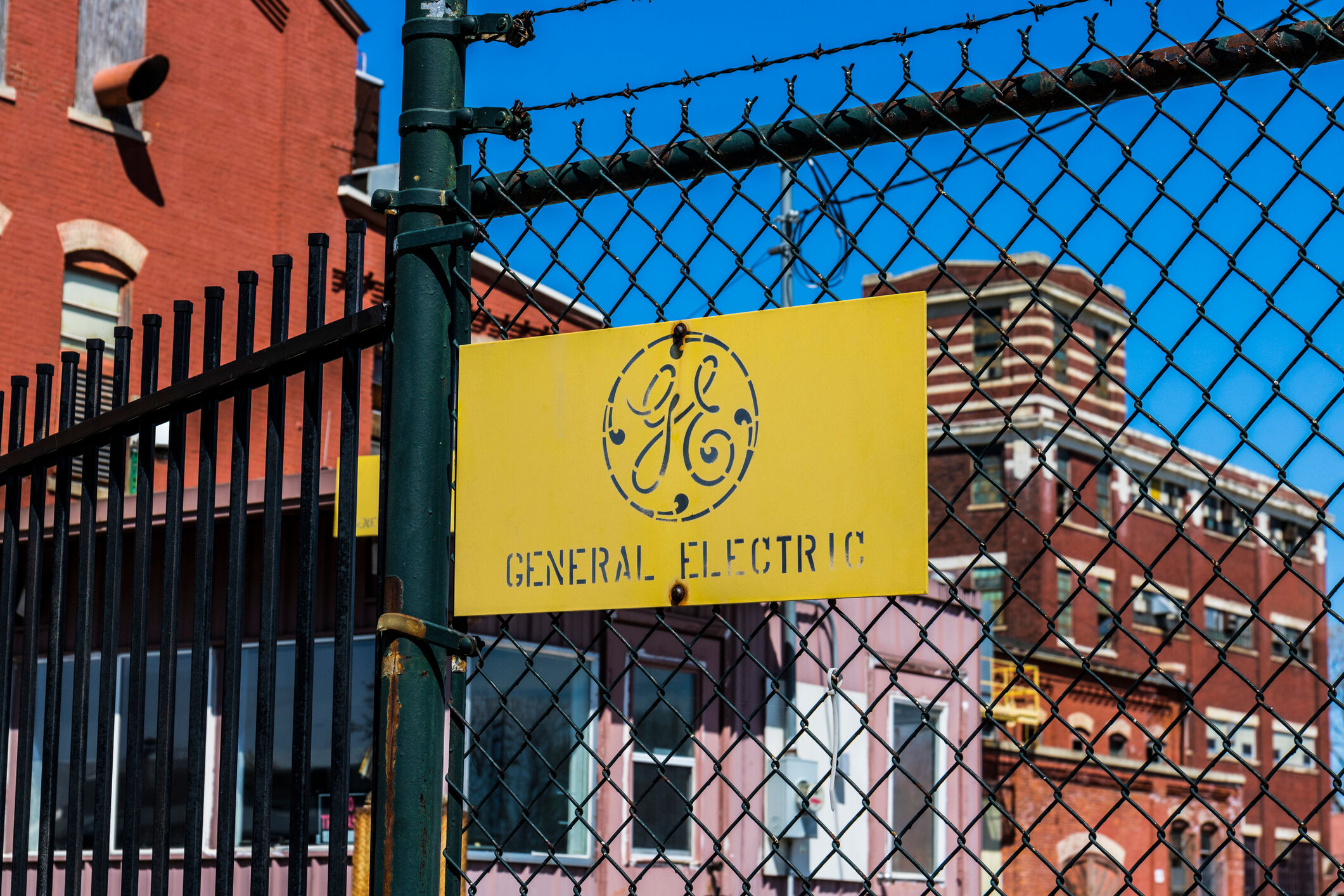 Boardrooms have maintained a high-level comfort zone for board directors dating several generations back. With drastic changes in economic times and in the regulatory environment, many boards are aware that change is in order, although some have been unwilling to step outside their comfort zones. Others are ready for change and just don't know what direction to take next or when to make changes. Often, it takes just one company to break the mold of being stuck in bad governance habits and do something so far out of the box that other companies can't help but take notice.

earnestly to earn their credibility.  General Electric CEO John Flannery broke that mold with an announcement about major changes to the composition of GE's board of directors. The changes could trigger a pattern for a new normal in corporate governance best practices.

It's common for changes in the boardroom to occur slowly. Major changes are likely to happen no more than once or twice a year. The boards of today, and those of the recent past, value continuity and familiarity. While there's plenty of talent in the recruitment pools, there's still some residual bias against board newcomers, who have to work earnestly to earn their credibility.

Unless companies find some motivation to revamp their boards, change will likely continue to occur slowly. This is because few board seats even have term limits at many corporations. Boards have become a haven for retired executives despite the increasing pressures of board duties.

Flannery hinted at major upcoming board changes as recently as last November. Poor stock performance and negative headlines prompted the shake-up. New media reports have speculated that GE was in for a major revamping of the board. Other media sources suggested that a firing of the entire board is more appropriate.

In total, eight board directors will be leaving the GE board of directors. In addition, three new board members are up for nomination. One of the nominees is H. Lawrence Culp, former CEO of science and IT giant Danaher. Some analysts are promoting Culp as a strong potential partner and liaison with CEO Flannery. Other notable nominations include Leslie Seidman, the former chair of the Financial Accounting Standards Board; a former American Airlines CEO; and two other executives. Flannery also stated that there will be a change in independent lead director by next year.

GE's nominating committee chose nominees according to their strengths in industry expertise, past performance and diversity of thought processes.

The outcome of the voting could cause the GE board to drop to just 12 directors, which is a much closer number to the average size board than the current number of directors. To give it some perspective, a board of 12 would be 33% smaller than the 18-member board GE had a year ago.

Long-standing Board Directors Stepping Down at GE

New developments come on the heels of last year's board director changes, including the addition of Edward Garden, a founding partner of Nelson Peltz's Trian Fund, which was the result of an activist investor.

Flannery has communicated his reasoning behind the revamping to investors. Flannery has told investors that the leadership team and others are working on what they can learn from the major changes in board directorship. Citing challenges with reputational risk, Flannery believes that reducing the board size is a good first step toward bringing in new experts with fresh perspectives.

Jack Brennan, who is the lead independent director of GE and former Vanguard CEO, believes that the smaller board will increase director engagement and drive a sense of accountability to the board.

What Were GE's Motivations to Revamp the Board?

Changes to GE's board came as a result of major share drops in recent quarters. Even when the market took a strong uptick in 2017, GE's stock fell by over 40%, alarming investors. In 2017, GE ranked at the bottom of the Dow Jones Industrial Average.

In reviewing GE Capital's insurance portfolio, GE disclosed a $6.2 billion charge related to its reinsurance businesses. The U.S. Securities and Exchange Commission is investigating GE's accounting practices. New statements of earnings for 2017 and 2018 could be released after GE adopts new accounting standards.

Governance advisors have acknowledged that they welcome the changes at GE and that they've been too long in coming. Proxy fights and corporate crises usually signal an overhaul of governance and board director recruitment. While governance specialists applaud GE's changes, many of them wonder if the changes will be enough to move the corporation forward fast enough.

Let's take a look at how GE measures up against the top best practices for corporate governance.

What Are the Best Practices for Corporate Governance?

According to McInnes Cooper, the top five best practices for corporate governance are:

How do GE's new efforts stack up against best practices for corporate governance? In making extreme board changes, the board critically assessed its own performance. GE also recognized that smaller boards have greater engagement and stronger accountability. Smaller boards invite greater participation in meetings and enhanced communication with the CEO. The general consensus among experts is that GE seems to be moving in the right direction.

An Additional Issue to Consider on the Impact to Governance

If the April voting brings newly nominated directors to the boardroom, seven of the 12 board directors will have fewer than two years of board experience. There's some concern that it's too much turnover all at one time and GE could be a victim of losing too much institutional knowledge at once. The upcoming changes at GE also set a precedent for other companies that resizing and restructuring work. We may see a trend toward further board downsizing moving forward.