The Ins and Outs of Local Canadian Government Structures 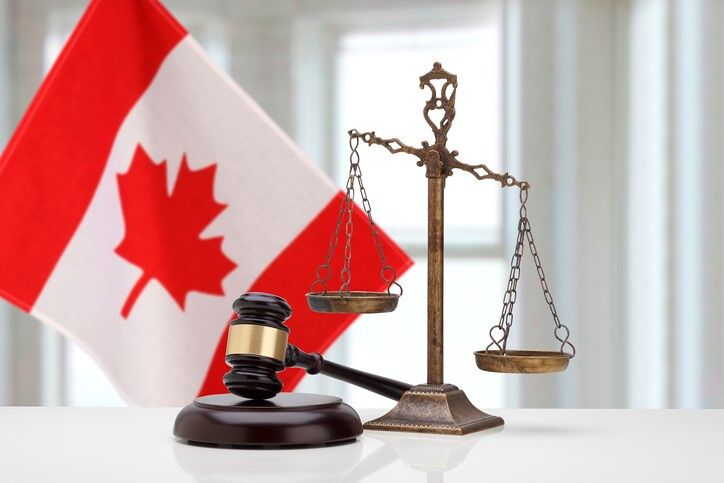 Local Canadian government structures have their own history and nuances. Under the federal government, Canada has regional, provincial and local government bodies, each with different areas of responsibility. Local, or municipal, governments in Canada aren't very powerful on their own. When they come together under one union, they have a collective impact on federal and provincial law.

Canada's Constitution spells out the areas that provinces are responsible for governing. Those areas include the following:

Provincial legislatures have a similar structure to that of the federal government. The leader of the political party that gets the most votes becomes the prime minister of the province. Provincial prime ministers then select members of the legislature to form a cabinet.

Provinces are divided into municipalities called cities or towns. The provincial governments set the borders for those cities and towns, which vary substantially in size and population.

The largest city in the country is Toronto, with a population of 5 million people. Some towns are quite small, with populations of fewer than 100 people. In recent years, Canada has been redistricting the boundaries of several smaller cities for the purpose of combining them into larger cities to streamline government services.

Municipal governments govern cities and towns. The citizens of each town or city elect a mayor and a city council by popular vote. A city or town council includes about a dozen members, who serve a fixed term of three to four years. Most provinces hold their municipal elections on the same day. Since municipal governments get minimal media coverage, voter turnout is usually low for municipal elections. As a result, mayors and council members often serve exceptionally long terms, and they tend to have very high rates of re-election. Voters may also elect various other boards and councils, such as library boards and school boards. In some towns or cities, the city council can appoint boards rather than hold elections.

Municipal governments have limited powers, which are given to them by the provinces, such as responsibility for:

The first initiative of FCM was to persuade the federal government to create laws that gave them more control over actions with utility companies within their boundaries. FCM holds an annual meeting for which municipal council members fly in from all over the country to establish FCM policy on key issues that affect municipal governments. The goal of FCM is to create a partnership between the federal and municipal governments so that the needs of local citizens are reflected in federal policies and programs.

Since most local governments have extremely limited budgets, it's important for them to explore ways to create efficiency. iCompass, a Diligent brand, has developed a set of digital tools to help municipal governments streamline their meetings and local boards, and manage their records with the greatest efficiency. Council members and municipal staff can review and make notes on their agendas on any device, and they can use iCompass's free AgendaNotes iPad app.

Using automation and drag-and-drop technology, iCompass's Transparency Portal allows municipal government staff to create paperless council agendas and meeting minutes within minutes. The board portal streamlines workflows and approvals before and after council meetings. The system also automates action tracking for ease in following up on important agenda items. The platform gives council members the ability to vote electronically and to have the results displayed in the council chambers in real time.

Municipal governments can use iCompass's platform to create an online transparency portal in which their citizens can easily download agendas, minutes and other documents. They can also watch live or recorded council meetings on their laptops or other devices using Video Manager HD. Timestamps guide citizens to the exact portion of council meetings that interests them.

The Board Manager program helps municipal staff workers to manage applications and appointments for various boards and commissions. Citizens can find out information about vacancies and apply for positions online. Staff can track applications to fill vacancies easily and expediently.

With iCompass, a Diligent brand's, digital solutions, municipal governments can function as well as federal and state governments.