Cell Phone Hacking and Why Your Board Portal Needs Remote Wiping 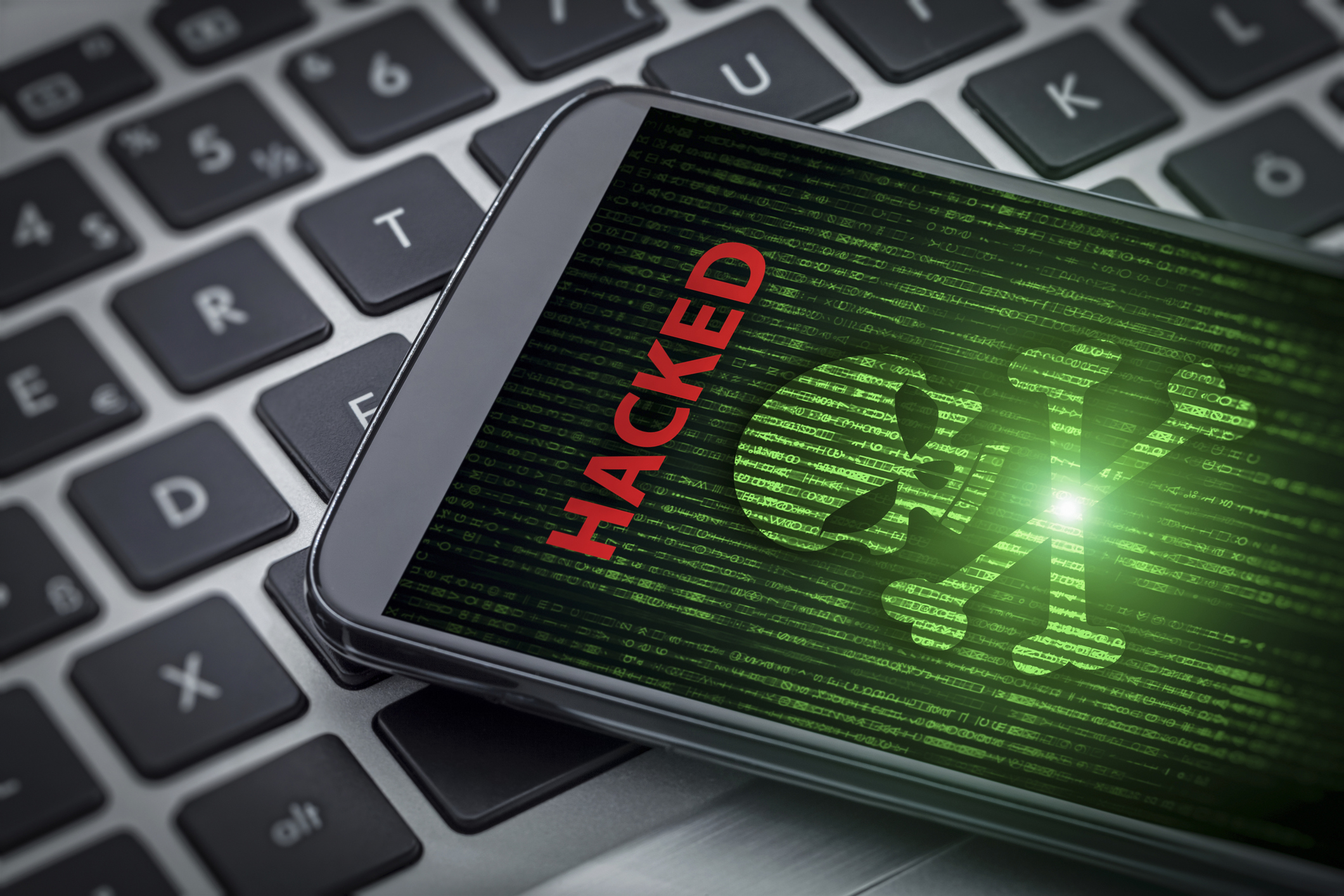 We live in an age where technology affords us expediency. Technology gives us the privilege of doing almost any personal or business activity ' quickly and with ease ' at home, at work or on the go. As much as we appreciate the many ways that technology works in our favor, hackers are just as busy trying to figure out the weakest link in electronic devices and systems behind the scenes. Their aim is to steal your identity, your money, your business and your life. Any information that they can glean from your devices opens up access to even more of your assets for them to take or hold for ransom. The latest target is something that many people use every day ' their cellular mobile telephones.

Cell Phone Hijackings Are on the Rise

Cell phones were quite large and heavy when they were first introduced, and the race was on for competitors to make them smaller. As electronics manufacturers developed smaller phones, theft risk increased. Today, not only do consumers have to worry about their electronic devices being stolen, hackers have now figured out how to transfer your phone number to one of their own devices, which is known as phone number hijacking.

The numbers of phone hijackings are rising as hackers are figuring out who their prime targets are. About 1,038 consumers reported that someone stole their phone number in 2013, as compared with an increase to 2,658 incidents in 2016.

Phone hijackers are most interested in people who regularly use virtual currency like Bitcoin, Litecoin, Dash, Peercoin, Dogecoin and Primecoin.

Hackers have found that mobile numbers are quite easy to steal. Once they know your cell phone number, they contact your phone service provider and ask them to transfer your number to their own cellular phone. If the agent won't comply, the hacker gives them a pitiful tale or tells them it's an emergency. If the agent still won't complete the request, the hacker calls the phone company continually until they get a gullible agent.

Once hackers transfer your number to their phone, they look for accounts that use your cell phone number as part of a two-factor identification process, such as your Google and social media accounts. From there, all they have to do is click on the link that they forgot their password and change it to a new password of their own choosing.

If all of your electronic devices shut down and restart automatically, it could be a red flag that a hacker stole your phone number.

Who and What Are the Prime Targets for Cell Phone Hackers?

Cell phone hackers are generally looking on social media for people who brag about using virtual currency, especially people who are venture capitalists. Many prominent people have been victimized, including Black Lives Matter activist DeRay Mckesson and the chief technologist of the Federal Trade Commission.

Once a hacker takes possession of your phone number, they can hold it for ransom. Victims have come forth with reports of hackers holding their emails for ransom, threatening them with the release of embarrassing photos or explicit details of a sexual nature.

Virtual currency is a hot commodity for hackers for two reasons ' the transactions can't be reversed and the transactions take place anonymously. When banks and brokerage firms transfer funds, they can easily reverse fraudulent transactions if they catch them in short order. With virtual currency, banks and governments have no way of interfering in a transaction gone wrong, so there is no way to reclaim the funds after they've been stolen. Anonymity and irreversibility make the hacker's job easy.

Another idea that came forth from customer victims was for companies to delay transferring money on accounts where the password was recently changed.

Benefit of Remote Wiping as a Solution for Board Members

More and more boards are using board portals so that they can conduct board business on the go from their mobile devices. A mobile number hijacker who gains control of a board director's number might gain access to the board's portal, where the hacker can access documents, sensitive information and funds.

Remote wiping is a security feature that allows a network administrator to delete data on an electronic device remotely. When the cell phone hijacker tries to connect to the Internet, the device erases everything on the board portal.

A security feature like remote wiping safeguards your investment reports, earnings statements, emails and other data regarding governance and compliance.

The rise of cell phone number hijacking may indicate that we are only seeing the tip of the iceberg. Where hackers have found profit, they are inclined to continue fine-tuning their criminal behavior to affect even more people.

Today, they are after people who regularly use virtual currency, but tomorrow they may have found a different, viable target. They've already tapped into the accounts of some famous and notable people, which means that other high-profile people like politicians, journalists and celebrities could be next on their hit list.

Cellular phone providers and virtual currency companies should be forewarned that their customers are vulnerable. They could and should be doing more to protect them. As they seek to find ways to make their systems secure from criminal activity, hackers will be working to stay a step ahead of them to bypass or overcome newer and more advanced cybersecurity measures.