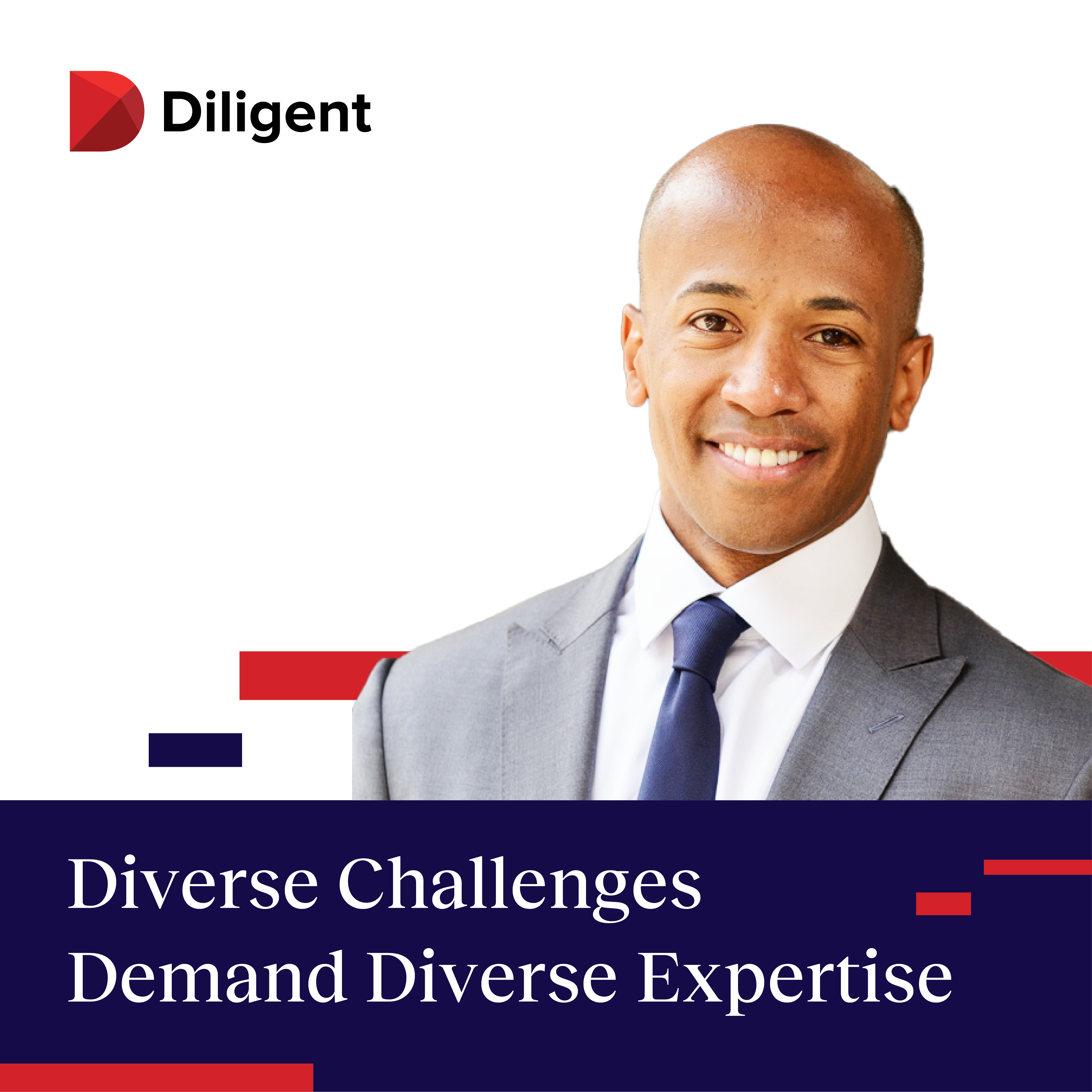 Eric Clement is investment management executive with a specialization in private markets in the U.S., Europe and Africa. Currently, he leads the Social Impact & Sustainability investment efforts at a $20 billion private equity firm, building an investment platform across real estate, private equity and venture capital. Eric is also an Associate Fellow at the University of Oxford's Saïd Business School, where he focuses on teaching real estate, private markets, and impact investing.

Backstory: Investment Banking and Consulting on a Global Scale

Eric has an extensive background in investment banking and consulting. At JPMorgan and Citigroup, he worked in various departments: tax exempt capital markets, high yield and special situations. “While I worked in Special Situations, I liked that my job was to walk into a circumstance that was not good at all and you would have to figure out how to fix it,” he says, “I’ve always been a problem solver. I love sorting out what’s not working.”

From there, he realized that within banking, he was able to identify the problems but had no idea how to fix them operationally. “That’s why I switched into consulting,” he says, “From there, I got into business school overseas and helped my friends start an infrastructure development company that operated primarily in Africa. About 3.5 years later, we were acquired, and I subsequently started a private equity firm with some business school classmates investing in emerging and frontier markets.”

A Passion for Impact Investing

Eric’s career background was a precursor to impact investing and ESG: “Our investments in Africa represented the first time in my career I felt good about what I was doing,” he explains, “Building roads in Africa made people’s lives better in a tangible way - You could physically see the positive impact with increased economic activity in these regions after our projects were built.” Eric then moved on to run Strategic Investments for the City of New York , where he sought to make a similar positive impact. The $15 billion investment portfolio he ran had the dual mandate to not only deliver investment returns, but also achieve positive social outcomes through investments targeting economic resiliency and climate action to name a few.  The group’s investments spanned multiple asset classes, including real estate, private equity, and venture capital, while implementing innovative financing structures not seen before within a government institution. “My experience at NYCEDC was extremely rewarding. I never would have imagined I would have worked on transformative projects like Amazon HQ2, our investments in the life sciences, and everything we did during the height of COVID-19 to keep the NYC and businesses alive.  It’s something I will never forget.”

Recently, Eric joined a firm called RXR to run the social impact and sustainability portfolio. He discusses the importance of impact investing: “Impact investing is in its infancy. There is a significant amount of money passing to generations who care about ESG, which has prompted many asset managers to place focus in this area. Over time, many will begin to understand what has a positive effect and will direct their dollars there.”

This need has been accelerated by the pandemic. Eric notes that, “The last two years have only exacerbated the differences between the haves and the have-nots – from both socio-economic and real estate and perspectives. Job and business loss has been the most acute in poorer and minority communities. It’s been difficult to carry on business as usual. There is, and should be, a focus on how we can get lower income populations out of this danger zone. Regarding real estate, both people and corporations want to know the buildings they occupy are safe and are gravitating toward Class A assets.  Class B buildings aren’t even a part of the conversation. I can make a difference here by allocating capital, making investments and spreading the wealth.”

The Secret Sauce for Success

To Eric, his secret to success is in his authenticity: “I’m transparent and real with people. Trust, loyalty and transparency are key.”

Eric also brings a different perspective compared to most of his contemporaries: “I’ve had different experiences from the traditional investment community. I bring a totally different background and perspective when I’m looking at investments. At the moment, there are a lot of organizations that are trying to figure out how they can play a part in doing the right thing. They want to, but they don’t know how. I can be valuable to these types of organizations because I come from a business perspective (as opposed to a non-profit), and I understand how to straddle the public and private realms.

Thoughts on Building a Pipeline for Diversity

Eric highlights the need for diversity of thought: “The world is a more integrated place. That said, you need different skillsets. In some situations, your experiences will lead you to react a certain way, and others will feel differently. Having a conversation that highlights these differences will help get to a middle ground that will ultimately lead to a better solution.”

He adds: “People are seeing the importance of a pipeline of diverse talent now. Although I hear many corporations talking about the importance, I haven’t seen the needle move that that much yet. It’s vital to think about things like investing in hiring from historically black colleges and universities (HBCUs) - you have to keep them in the pipeline. I would also offer that hiring at the middle and senior levels are also important because it will take minority hires at the entry-level twenty-years to reach these career milestones. Hiring is only step one.”

Education is also crucial for building a pipeline of diverse leadership. Eric’s passion for education led him to become an associate fellow at Oxford and teach business, specifically private equity real estate and private markets. He was also recently voted into the Lehigh University board of trustees. There, among other things he advocates for greater inclusion: “I want to influence the next generation and try to give more people more opportunities,” he says.

Eric’s Picks on Leadership and Governance