How the Role of General Counsel is Evolving Corporate Governance 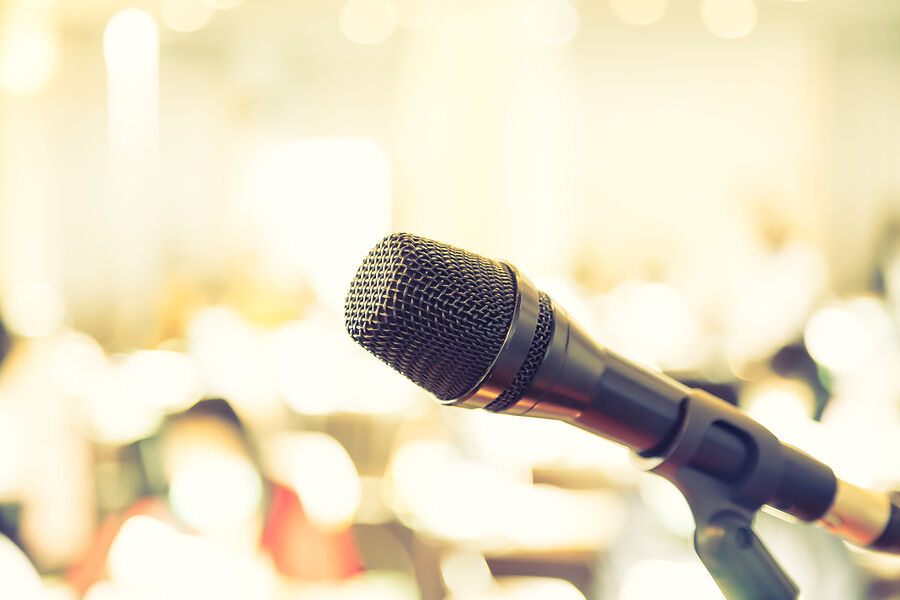 In the last few decades, we've seen a great evolution of the general counsel. Once a henchman to the CEO, the general counsel has now become a company guardian, public spokesperson, and member of the 'high five' compensation circle. Perhaps the most prominent of these GC prototypes is the legendary Ben Heineman, Jr., who served as General Electric's SVP & general counsel for 18 years.

We invited Heineman to Inside America's Boardrooms to discuss the premise of his new book and how the role of general counsel is evolving in the world of corporate governance.

How Has the Role of the General Counsel Evolved?

Thirty years ago, the role of the GC encompassed a slew of administrative tasks, while private law firms oversaw more complex legal work. Fast forward 30 years, and the general counsel has become a prominent position within the corporation. With a refreshed loyalty to the company and a direct advisory role to the board of directors, today's corporate counsels are becoming increasingly investor-facing and even widely recognized. According the Heineman, there has been 'a revolution' in two senses:

General counsels are now as important as the CFO due to the prominence of today's business and society issues. Today's boards and CEOs are looking to the GC for guidance beyond legal counsel. Whether regarding regulation, investigations, or ethical demands by the NGOs, general counsels now have a huge impact on company operations in a very global sense.

Power has shifted from outside law firms to internal legal departments. And with that, the role of the GC has become increasingly integral and public. In many cases, they have become the public spokespeople for companies, assuming dominant roles in legislation, regulation, public affairs, and ethics. This development represents an important change in the way major corporations are governed.

How Has the Evolving GC Role Helped Companies? 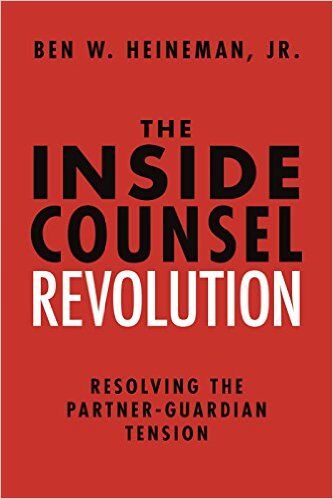 These prominent legal figures are now allocating their talent internally, operating as partners to both the CEO and the board on issues ranging from legal to business strategy and risk.

Ultimately, the GC's role as a "partner" to the CEO must be balanced with their role as a 'guardian' to the company. This is an important and delicate balance, which Heineman addresses in his new book.

Read Part 2 of this Series: What Should Be the Board's Relationship with the General Counsel?

Kerie Kerstetter
Kerie Kerstetter is a former Senior Director at Diligent and the Next Gen Board Leaders. She has done extensive work into how governance and ESG technologies empower leadership to make informed, data-driven decisions while mitigating cyber risk. Kerie was one of the founding members of Boardroom Resources, the premier educational resource for board members, acquired by Diligent in 2018.