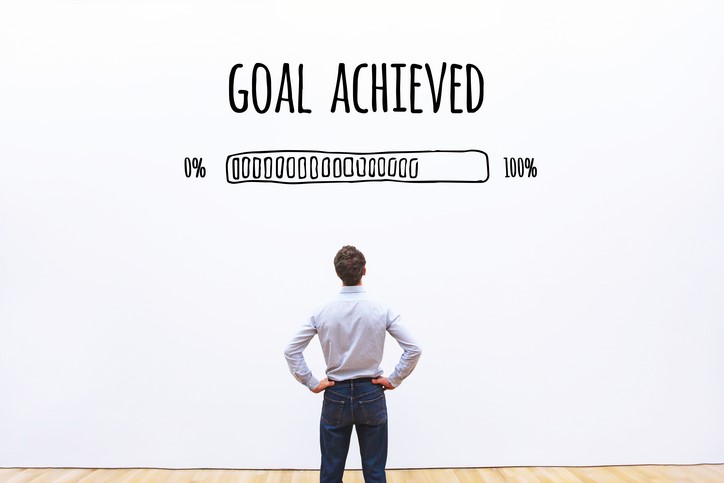 The Guilford County (NC) Board of Education hired a consultant from the Washington, D.C.-based Council of the Great City Schools to teach them how to improve district performance. The consultant, A. J. Crabill, had turned around Kansas City's public schools in his eight-year tenure as the president of its school board. Both attendance rates and graduation rates rose by ten percent, the schools got the accreditation they had sought in vain for the prior 20 years, and the district got its finances under control. Crabill told them the same thing he told the Waco Independent School Board in Texas, where he is Deputy Commissioner of Governance for the Texas Education Agency: The key to reversing decline in a district is to manage time to focus on progress toward student-centered goals.

Where do you begin? In Texas, Crabill has blazed a trail. Its State Board of Education legislated district-level goal-tracking with heavy state oversight in the "Framework for School Board Development" (a.k.a. the "Lone Star Governance Act" of LGA). Following seven steps will make any district a pro at implementing goal-based time-tracking. As an initial homework assignment, Crabill had the Waco school board members review their recent agendas and determine how much time they'd spent on each agenda item. The board found that it had regularly spent only 30 to 45 minutes of meetings on student-centered, goal-oriented matters — a small fraction of the average meeting time of two and a half to three and a half hours In Guilford, Crabill had the school board identify one to five specific, measurable goals for the district to focus on over the next three to five years, as well as measurable progress checkpoints. The goals directly reflected the priorities that the board had articulated in its strategic plan.

Each board member should be visually reminded of progress toward goals each time she turns to board business online. An at-a-glance dashboard can indicate each goal, how far the district has come in satisfying it and what time has been devoted to specific goal-related tasks. Users should be able to find a quick link to the remaining tasks to be completed in order to reach each goal.

Board portal software with goal-tracking is uniquely suited to the task. The best software not only creates a visible barometer, but even updates it continuously as anyone invests time to reach each goal.

Say the goal of "mentoring students" is broken down into three components of equal weight:1) recruiting 20 townspeople to volunteer as mentors; 2) matching them to students; and 3) monitoring that they meet at least six times a year. After the first student-mentor meeting, the tracker (ideally, the mentor himself) would log that time. The software would automatically convert that time data to show that the district had made 5.6% progress toward the goal of "mentoring students" (1/6 of the meetings, which, in turn, are 1/3 of the overall mission = 1/18 = 5.6%). On the board portal's barometer, the arrow would move from 0 to 5.65, and it would continue to update with every step taken in the three-part plan. That graphic is the first thing someone sees when logging on to the board portal.

Using Microsoft Word or Excel takes more time, and the results look awful. These programs also make it hard to create graphics and harder to update them. Without automated updating, staff would have to track who had spent time on which projects, measure that investment as a percentage of the goal and regularly input the new data.

Each person contributing to student success must learn how to log their time so that the software converts it into progress toward goals and maps it onto an image. In Texas, each person involved had to attend training for two weekends over a period of 18 months.

If the district needs to spend 60% of its time on actions directly related to goals, but the review of past board agendas showed that only 20% of each board meeting's time went to such topics, future agendas would need to change.

Making those changes brings more resources to the essential agenda items. It also reinforces the message to the board that those activities are the most important. Each Texas school board member is even required to memorize each of the goals so she can recite them at a moment's notice. Furthermore, each school board member is expected to know the exact extent of progress made toward each of those goals.

The board chair or a designated board member can record and report the allocation of time at future meetings and out-of-meeting events. (Like staff actions, board time contributes to goal completion.) Texas even allows state supervisors to attend district board meetings; they report back to the Board of Education whether board members know the current figures and whether the figures reflect satisfactory compliance.

The superintendent faces an annual review, as does each staff member. The board conducts self-evaluation exercises. The time spent to reach goals can now be a measure of performance. Guilford will use its data for this purpose.

Becoming a district with great student outcomes is not rocket science. Outsize results stem from a goal-based time-tracking system. With the right education and software, it is easy to assess present practices, quantify goals and monitor results. It won't be long before you see student successes that once seemed impossible.