How Politics Change How Your Government Board Should Conduct Boardroom Meetings 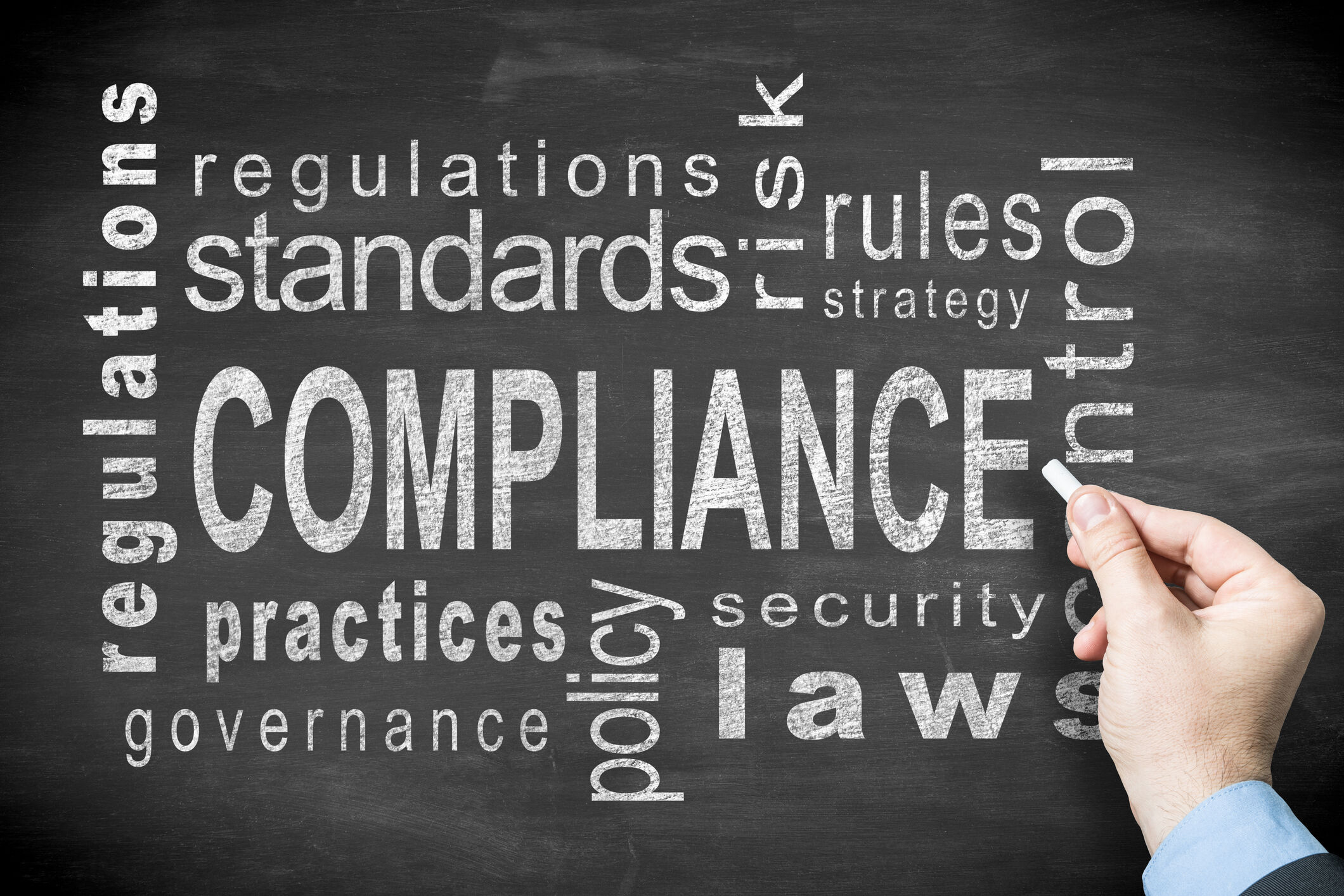 The main idea behind having several people on a board of directors is that the best decisions are group decisions. Good corporate governance charges board directors with making decisions objectively and without undue influence by their own personal or political convictions. Unfortunately, even under the best circumstances, board directors may be inclined to vote their conscience or cave to outside influences like political alliances or powerful labor unions. Board directors of governmental entities must make decisions and place their votes while working in the best interest of the organization they represent. In fact, political influence can greatly impact governmental board decisions, so it's important to acknowledge its presence while holding closely to best practices and good corporate governance principles.

Duty of care is also a responsibility that requires board directors to act in ways that are in the best interest of the organization.

The third fiduciary duty is the duty of obedience, which states that government bodies must operate within their stated purposes and within the law.

Board directors of governmental bodies need to factor the agendas and opinions of labor unions, elected officials, and other political groups and people, considering all sides and perspectives of issues before casting their final votes. Each of the three fiduciary duties includes a component that instructs board directors not to allow political agendas and political groups to cloud their judgement or affect their decision-making.

Political purviews can influence most any board decision. Most often, political pressures pertain to policymaking, issues, public image and perception of the body, and electoral politics. Boards that have a majority of directors who share similar political views or who have strong alliances within their network can overpower the minor board members, rendering governance principles useless.

Allowing too much political influence into the boardroom also creates undue conflict in the boardroom, leading to chronic disagreements. Soon, political cliques begin to form, and the board becomes largely dysfunctional. Votes that continually follow the opinions of political cliques can cause lasting dissension among the remaining directors, which may resurface at various times.

The periods just before and after governmental elections can be tenuous times for government boards. Boards may be unsettled prior to an election because of a pending change in leadership that can shift the balance of opinions around the boardroom. When incumbents fail to get re-elected, new government officials generally take advantage of the opportunity to replace the leaders who report to them with people of their own choosing.

Board directors may hesitate to make too many changes in the months preceding an election because the new regime could reverse them in short order. Turnover after elections are over often creates a major shift in the power of the votes in the boardroom.

Regardless or pre- and post-election concerns, any major upsets should signal discussions about how a major turnover in leadership could affect the board's duties and responsibilities. As members of a governmental entity, all board members need to respect government leaders and offer their full cooperation and support, regardless of political party lines and ties.

While board members shouldn't be unduly influenced by stakeholders, they do need to listen to their opinions, read their reports, and consider their input when voting or making decisions. Labor unions, managers and other stakeholders offer valuable input on most matters that government board directors face. The board must carefully balance those demands with best practices for corporate governance.

How Governmental Boards Should Conduct Board Meetings to Ensure Proper Governance

There's no getting around the emotional restlessness that elections can cause; however, boards will get through tumultuous times when they keep their focus on good corporate governance. Board recruitment and succession planning are important tasks for government boards. For many government boards, board seats are appointed rather than elected, so it's more difficult to create boards that are independent and diverse, as good governance demands.

These are good reasons for government boards to complete annual self-evaluations, which seek to assess whether the board is gravely out of balance. If so, the board may, and should, make recommendations for board composition as they pertain to government appointments.

The Board Chair's Role in Government Boards

The board chair plays a significant role in keeping board business moving and on track. With regard to government boards, the board chair needs to be sure that all pertinent parties have the chance to offer their voice and perspectives. Balancing perspectives is often difficult, especially for government boards, when there are political overtones.

Board secretaries work with the board chair to develop a well-rounded agenda. Board chairs need to review the agenda for appropriateness and to make sure that the board addresses issues from all those who need to bring issues to the board. As the meeting ensues, board chairs need to maintain order and follow parliamentary procedure to avoid the appearance of favoritism toward any individual or political party.

The board chair must also be prepared to address any issues of regular ex-parte meetings by a few board members with intent to override the board. Board business needs to take place according to official notice and rules. Board chairs should encourage strong attendance by all board directors.

While government board sometimes factor political issues into their discussions, board chairs shouldn't allow politics to dominate the board's agenda or discussions. In addition, the board chair must facilitate the meeting so that domineering board directors don't continually shoot down dissenting opinions.

On the flip side of the coin, government board directors are sometimes required to attend meetings as a representative of a government department or agency. Others may seek appointments as a matter of attaining prestige. The board chair should address board members who rarely speak or participate, and be prepared to ask for a replacement, if necessary.

Finally, politics are often a component of government boards, but they shouldn't replace best practices or good corporate governance principles. Every board member has a responsibility to uphold their fiduciary duties in this regard.