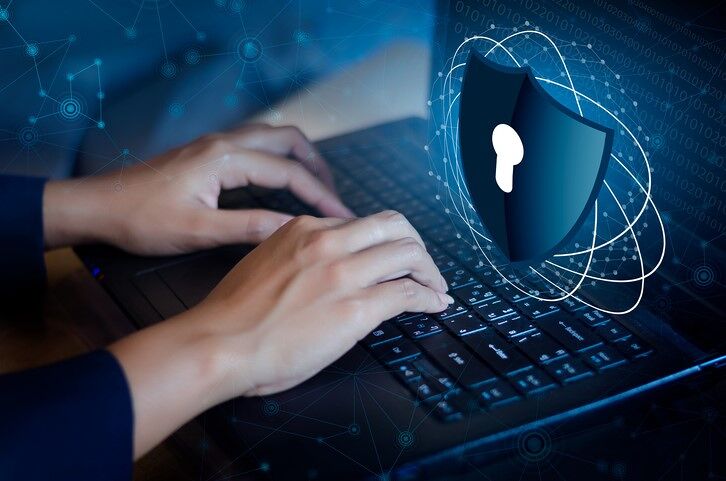 Local government workers and officials take on huge responsibilities for protecting the public's data and allowing citizens' insight into the inner workings of local government. Advancements in technology have made local governments more vulnerable to cybercriminals. As word of a major cyberattack demanding ransomware in the city of Atlanta spread across the nation, local governments became aware of just how defenseless they would be if the same should happen to them. If an attack could cripple a major city's centralized computer network, how could smaller governments with extremely limited budgets protect themselves against a similar attack?

Such attacks have also gotten local government staff and officials thinking about how the loss of data within their systems could negatively impact the citizens living in their communities. Local governments store much personal and critical data, such as addresses, phone numbers, voter records, photos and, in some cases, biometric data. Future advancements in technology will also likely mean that local government workers will have even larger quantities of personal data to protect in the coming years.

The Importance of Data Storage Security in Local Government

You might think that cybercriminals are more likely to attack major cities because they have more data to take. While that's true, hackers are also aware that large cities have larger budgets for IT personnel and security systems than smaller communities. Many hackers are starting to favor the prospect of going after the low-hanging fruit by targeting smaller cities, towns and villages that have scarce budgets for cybersecurity.

In addition, local governments historically lack staffing and budgeting for IT programs and specialists that would help them protect the community's sensitive data. States often have fairly small budgets to tackle cybersecurity concerns and they may need to distribute some portion of those funds to smaller towns and counties, which means that there's not adequate funding for cybersecurity on any level.

The reality is that there's a way for nearly all local governments to protect themselves at a cost they can afford. Digital tools such as board portals have built-in security and stellar customer service, which means that local government staff and officials don't need to spend funds on IT specialists and other programs to ensure they're fulfilling their duty of care.

The Importance of Meeting Accessibility for Council Members

Local government officials are bound by the duty to put the best interests of the whole city first before considering the will of individuals. Elected officials get much pressure from special interest groups, so they must deal with pressures coming at them from many different directions and still help the community balance their goals and resources.

Making the best-informed decisions on votes often requires local government officials to look back on how their community has faced similar issues in the past and how their community fared when presented with past challenges. Elected officials often rely on past records such as agendas, meeting minutes, budgets, reports and videos of prior meetings before participating in current council meeting discussions and placing their votes. Learning more about past crises and past lawsuits or legal troubles will help public officials avoid the same mistakes as their predecessors made in the past.

The Importance of Meeting Accessibility for Citizens

Another thing that helps elected officials substantially is getting input and feedback from citizens in the community. Having access to council meeting agendas, minutes and videos informs citizens about the issues that affect their community and forms a basis for discussions with their elected officials. Getting to know their officials more intimately means they'll be able to make better-informed decisions at election time.

Communities that encourage deeper citizen engagement enhance the trust between citizens and their government. Citizen engagement inspires community pride and greater involvement for creating better lifestyles. By attending or viewing council meetings, citizens will get to know how various council members vote on issues and have opportunities to express their opinions and influence votes on specific issues.

In today's world, local governments simply can't afford to ignore the risks of failing to give due diligence to cybersecurity efforts, despite the lack of human and financial resources. Elected officials must rely on past and current information to make the best decisions for the current time. Having access to documents and historical records gives them the best shot at doing their part to create safe and productive communities. Increasing citizen engagement is important to civil democracy and that depends on citizens being involved at the maximum possible levels. The government, citizens and digital tools combine to create a mighty force for positive community development.