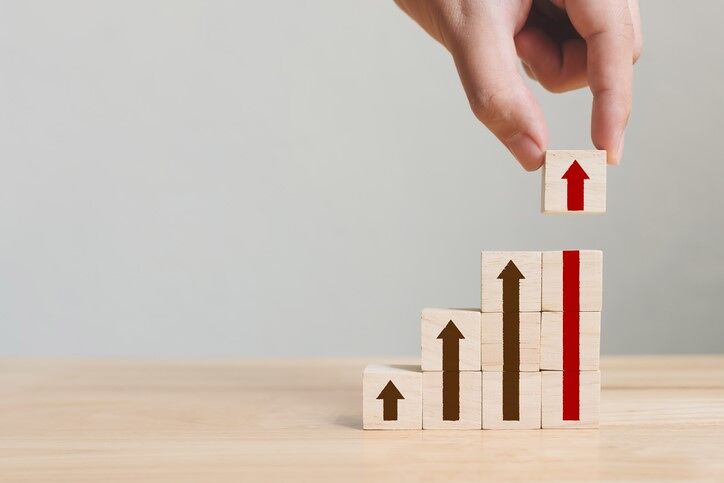 Imagine a school board meeting in which the entire room stays consistently focused on the most important business at hand – a meeting with no digressive interruptions, no aimless discussions and no missing documents. The common culprits of these calamities can be nipped in the bud. Just follow these five strategies to make meetings more productive:

How hard does a constituent have to work to find the agenda for your meeting? The task should be effortless. Putting the agenda online places it where the average American spends hours upon hours every day. Placing it only on the side of the Town Hall building presumes that people have the time, leisure and proximity to mosey by Town Hall. Posting it within the time frame required by your state’s sunshine laws (typically, 72 hours before the meeting) gives people time to arrange their schedules in order to be there.

Who gets reading material before the meeting, and how do they get it? Mailing board packets is time-consuming, wasteful and limited; only board members receive them. Board portal software empowers the school board to post all readings on the public-facing website.

Two features make such access safe and easy. First, role-based authorization keeps the public’s documents consistently segregated from the versions that the board sees. The public can prepare for the meeting without seeing the confidential details that only the board should read. Second, board portal software with an unlimited online archive makes it possible to link agenda items to documents that are fully searchable by keyword. Within the archive, someone can even find materials beyond those mentioned as they dig deeper into a question.

Making the agenda and readings so simple to access alleviates three of the leading obstacles to productivity. Both low attendance and low participation will diminish. The board will also not waste precious meeting time rehashing basic facts for people who failed to prepare.

To free up the most possible time for addressing important issues, the school board can join together less controversial matters of recordkeeping, addressing them all in a single vote to approve. At the start of the meeting, the board can vote on a “consent agenda,” which includes the minutes of the last meeting and all of the committee reports. At anyone’s request, an item is moved for separate consideration.

The consent agenda eliminates the time-sink of holding separate votes on routine affairs. Authorizing the acceptance of records can take only a couple of minutes, not half an hour. Since links to the reading are provided on the agenda ahead of the meeting, there’s also no need to pause for board members to read the material for the first time – or to stage an oral recitation.

As long as the school board complies with sunshine laws and Americans with Disabilities Act (ADA) requirements, it is free to create meeting rules to create the type of experience they need to get business done. Every few years, the board can hold an organizational meeting to determine which rules it will use to guide meetings. The protocols of Robert’s Rules of Order are a common default, and they take care of most situations. In whatever format, establishing rules on these matters boosts productivity exponentially:

Is the de facto rule in the district that anyone can raise an energetic complaint in the middle of meetings? If so, change the rules. Putting an evaluation form online provides an outlet for residents’ grievances. They can access it seven days a week, and the board can promise a rapid reply. Issues that might grow in urgency as the weeks roll by can be defused early on. The board may also decide to allot agenda time to the issue. Tulsa Public Schools follows an additional rule: that complaints are to be resolved at the lowest possible administrative level; bringing them to the board is a last resort.

Instituting these rules prevents some of the most frequent nightmare scenarios. Attendees cannot interrupt speakers, change the subject, ramble on or hijack the meeting with a vociferous display of outrage. That alone can completely transform the dynamics of the meeting.

Create an Agenda That Cuts to the Chase

If you think of an agenda as just a list of topics to be addressed, you are not providing the scaffolding that the meeting needs to get work done. An agenda for a productive meeting indicates exactly what needs to happen as each matter proceeds through its trajectory from initial proposal to final vote. Is it time for an item to be voted on? Has a matter just returned to the agenda after being delegated to an ad hoc committee for further research? Is an issue at the early stage of preliminary discussion?

In addition to clearly stating the action needed on each item, the agenda should specify the time (or time window) allotted for each topic; it keeps priorities in order. The meeting will not come to the last ten minutes without having gotten to an issue of great importance.

A directive agenda prevents the typical hijacking of meetings that is all too common. It ensures that there are no endless discussions that result in absolutely no decision or action plan. If a low-priority item generates a lot of discussion, it signals when it’s time to stop – before it has taken the entirety of the meeting time.

Meeting documents are far safer in digital form than as paper copies. Paperless meetings also sustain a group’s focus more readily than their paper-based counterparts. How does it work?

Say a discussion in a school board meeting calls for information from the minutes of the meeting two quarters prior. If nobody happens to have those with them, the issue must be tabled – risking the loss of opportune timing; the special offer might expire, or the talented consultant might fill her schedule with other clients.

If a few people brought notebooks that include the dated minutes, each of them goes on a personal mission – pulling papers out of briefcases and fumbling for the right spot in the minutes. After a good while, one voice calls out in relief: “It’s the bold text at the top of Page 3!” More paper shuffling ensues as the others with records finds the right spot on the right page.

In a fully digitized meeting, the group unity does not disintegrate as various participants conduct solo quests for elusive text. (Sometimes, the chair never regains the shared focal point in the room.) Moreover, absolutely any historical records are accessible, as the online archive can store all of the district’s records (with the search feature saving the day). In the paperless meeting, the designated navigator quickly finds the exact place where the issue is addressed and flashes it on a projector in front of the room. No frantic searches. No group fragmentation. No excluded attendees.

If productive school board meetings seem like a fantasy, help is here. The five top strategies for keeping meetings productive will turn around even the most chaotic assemblies. The board and the public alike will pick up on the unmistakable message of a well-ordered meeting: We mean business.