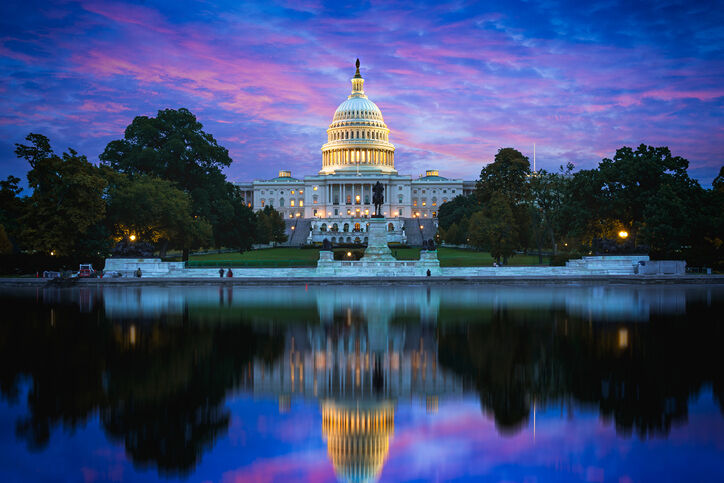 We’re fortunate to live in a world in which we can have many choices. Antitrust laws were designed to instill healthy competition among businesses that preserve our freedom to have choices while keeping prices at a reasonable level. One of the things that companies that are engaged in mergers must consider is what risks they may encounter along the way. This is where it helps for board directors to have a good understanding of the government’s perspective regarding mergers and a working knowledge of antitrust laws.

In fact, sometimes we have so many choices that it’s difficult to make a decision. Let’s consider a situation in which you have little or no choice regarding something you want to purchase and how that purchase might be affected by antitrust laws.

Let’s say that you love reading, but you prefer audiobooks, either because your eyesight is bad or it’s just a matter of personal preference. You would normally choose the best price for your audiobooks between two companies. Recently, the two companies merged. With no other competition, the combined company increased prices, forcing you to pay the higher price or quit buying audiobooks. That would be a violation of antitrust laws because it removes healthy competition. If no other audiobook competitors come into the market, the combined company could create a monopoly, forcing you to buy only from them. In either case, the government could rightly block the merger.

To change up the scenario a bit, let’s say the combined company is focusing on its goals of selling paper books. They’ve decided to create a book membership club where you can get reduced prices on audiobooks only if you buy the membership. Since there are no other competitors, you have to buy the membership or do without your beloved audiobooks. Essentially, this setup forces consumers to buy something they don’t want or need only to get something else they want. This, too, is an antitrust violation and it poses risks to companies considering mergers.

An Example of Recent Government Intervention During the M&A Process

We can more clearly see such risks by looking at a recent disruption in the razor industry. The razor industry has been dominated by two companies for a long time. Procter & Gamble makes Gillette brand razors. Edgewell Personal Care makes Wilkinson Sword and other private-brand razors.

Two other razor companies, Harry’s and Dollar Shave Club, have disrupted the market with their marketing strategies, which focus on online sales, as opposed to sales at brick-and-mortar stores.

Edgewell sought to purchase Harry’s for $1.37 billion. Edgewell stopped the negotiations when the U.S. competition regulator intervened. The Federal Trade Commission (FTC) said that it would block the acquisition based on allegations that it would harm competition in the U.S. shaving industry. Edgewell said that Harry’s intended to pursue litigation against it.

Competition is a healthy part of the corporate landscape. The purpose of antitrust, or competition, laws, is to provide level circumstances for similar types of businesses that operate in a particular industry, while at the same time eliminating a situation in which they’d be able to gain extensive power over the competition. These antitrust laws include the following:

Antitrust laws have evolved with the market. The laws guard against monopolies and disruptors to the natural swings of the marketplace, which keeps prices from getting out of control and ensures that fair competition exists in an open market economy. The laws specifically refer to such unfair marketing practices as market allocation, bid-rigging and price-fixing. Boards can run into risks with all three of them.

Without antitrust laws, consumers wouldn’t benefit from different options or competition. They’d be forced to pay higher prices and they’d have access to a limited supply of products and services.

When companies have dominant market shares and they’re preparing to enter a merger, the boards of both companies have to consider the benefits of the merger, but also what the effect of the merger will likely be on the industry as a whole. Among other things, the FTC looks at the dynamics of horizontal mergers, unilateral effects, vertical mergers and potential competition mergers.

A horizontal merger refers to a merger within the same industry. If a merger would set up the industry so that it would either create a monopoly or reduce competition, the FTC could legally stop the merger. This sometimes happens when a large company seeks to acquire a small company, thereby resulting in there being only two dominant firms in the industry. The risk is that the two companies could collude to raise their prices without regard to normal competition.

The FTC may also try to halt mergers where they suspect there could be unilateral effects whereby a merger could eliminate beneficial competition. The FTC did just that in 2004 when General Electric attempted to merge with a rival firm that manufactured non-destructive testing equipment. General Electric had to agree to divest its non-destructive testing equipment business before the merger could proceed.

A vertical merger is a merger between a buyer and a seller that can set up cost-savings and commercial synergies and the cost savings can be passed along to the consumer. If a vertical merger would set the stage for a negative effect on competition by cutting off another competitor’s access to supplies, the FTC may require certain provisions so that competitors can still access necessary supplies.

Since the antitrust laws have been enacted, they’ve protected consumers and competitors against corporate greed. These laws have the consumers’ welfare at heart. Such practices as price-fixing, bid-rigging, monopolies, and anti-competitive mergers and acquisitions can be controlled with the watchful eye of the government through criminal and civil enforcement.