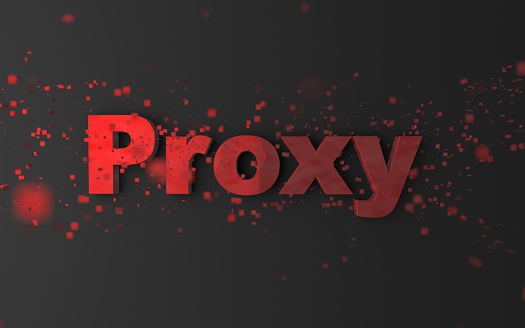 In 2018, the proxy season showed some new trends. Institutional ownership of public company shares declined slightly while retail ownership increased just slightly. Institutional shareholder voting participation remained high at 91% and retail shareholder participation was reduced by 1%, down to 28%. Also, in 2018, many corporations began making mandatory CEO pay ratio disclosures. Say-on-pay proposals have stayed steady at 89% for the last five consecutive years. Institutional shareholders are showing increased percentages of support for social and environmental, as well as political, proposals. One other notable trend is that institutions opposed shareholder proposals that promoted lowering existing thresholds or removing limits on the number of shareholders needed to reach the threshold for ownership.

Matters Most Commonly Disclosed in Proxies

Board directors should be aware of some of the most commonly disclosed issues on proxy statements.

Proxy statements often describe whether the shareholder returning the proxy has a right to revoke it, whether it has limits and what procedures they need to follow for revocation. Proxy statements should divulge who is soliciting the proxy, whether they can solicit through the mail or the internet, and who pays the cost of the solicitation.

Additionally, proxy statements should state the number of shares of voting securities that are outstanding, the record date for shareholders who are entitled to vote, and the number and percentage of equity shares that each director and nominee owns. Included in the proxy statement are the named executive officers, all directors and executive officers as a group, and each person who owns more than 5% of any class of voting securities.

Proxies must provide background information on executive officers, existing directors and nominees. Boards don't need to duplicate overlapping information. Proxies must also outline any applicable cumulative voting rights. Also, proxy statements should describe the required vote percentage for approval or election, as well as how they will count votes, abstentions and broker non-votes.

Regulation S-K works in conjunction with other securities rules and regulations from the SEC. This portion includes disclosure requirements for:

A Notable Exception to the Rules

Boards may choose to include the information required by Item 10 of Form 10-K for executive officers under a caption 'Executive Officers of the Registrant,' rather than including that information in the proxy statement.

Institutional investors encouraged corporations to abide by best practices for good corporate governance in a variety of areas in 2018.

New York City Comptroller Scott Stringer and the New York City pension funds continue their push for diverse, independent and competent boards. Their efforts have prompted an increase in female board directors and an increase in the number of people of color on boards.

The California Public Employees' Retirement System (CalPERS) withheld votes from 271 board directors from 85 companies in the Russell 3000 because their boards lack diversity.


This article provides a basic proxy statement guide. Boards need to follow all rules and regulations, as well as stay current with market and voting trends.