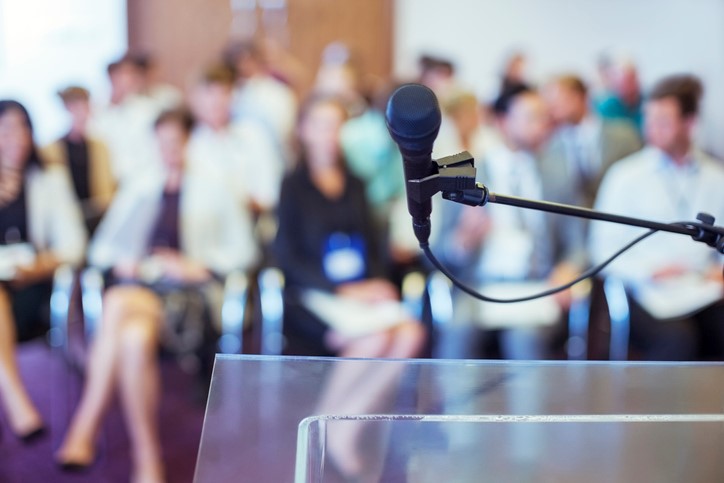 Governments walk somewhat of a fence between holding information to protect the public and being transparent enough with them to earn their trust. Certain issues call to question how much the public is entitled to know versus how much they need to know. There's no universal or national standard in open government laws that requires governments at any level to release documents to citizens upon request. Many citizens complain about having to pay too much in taxes. They feel that it's only fair to know how the government is spending their tax money, including how much they're paying their council members.

All states have their own laws regarding what types of documents they're required to release to the public. There isn't any consistency in the laws between states. At the same time, there are many risks to communities that can harm citizens when local governments choose not to take steps to be as transparent as possible and there is much to gain from practicing local government transparency.

Three Types of Fraud and Improper Activity in Government

There are three types of fraudulent activity in government. They are corruption, misappropriation of assets, and financial statement fraud.

Corruption is a broad term for acts that allow the offender to benefit personally at the government's expense. Such things as bribery, embezzlement, and transactions where someone has a perceived or real conflict of interest are considered corruption.

Companies have to follow generally accepted accounting principles which is something every accounting student learns. Financial statement fraud occurs when someone manipulates transactions on an account, altering them to look better or different than the actual numbers. Expenditures must be shown as expenditures and capital must be shown as capital.

The Nations on Occupational Fraud and Abuse did a survey in 2014 that showed the organizations love about 5% of their revenues annually to fraud. When we apply 5% to the gross world product, it translates to an international loss of about $3.7 trillion dollars. Recovering assets caught up in fraudulent schemes can be difficult, if not impossible to recover.

The first step in preventing fraud is to create awareness that it exists. Educating employees is a good first step toward preventing fraudulent behavior which can have destructive outcomes. It's worthwhile to spend resources upfront to deter, identify, and prevent or mitigate fraud. Prevention pays for itself when companies don't have to respond to losses that won't likely be recovered.

The Association of Certified Fraud Examiners published a report in 2014 called the Report to the Nations on Occupational Fraud and Abuse. The report describes the most common ways to detect fraud.

According to the report, the most common type of fraud gets discovered because of anonymous tips. About 40% of investigations begin because someone suspected and reported fraud. The second most common way the fraud gets identified is due to a review by the management team and that occurs about 12% of the time. There are many other ways that fraud can occur.

How Fraud Impacts the Public Sector

The laws that are designed to combat fraud were designed to hold people accountable because people commit fraud, not organizations. Some of the laws that were passed to address fraud include: Although there are laws at various levels of government, crime still happens. When it does, it has a negative effect on the general public. It can cause people and businesses to love money and productivity. The events surrounding the financial crisis have made it extremely difficult for many people to get mortgages. That has had a trickle-down effect on the mortgage industry, the building trades, the real estate industry, the insurance industry, and other types of businesses.

Because of the fraud and corruption in many governments, people have come to mistrust politicians and governments. When there is any hint of fraud or corruption within a government, it tarnishes their reputation even more. It can take a government with a history of fraud many years to turn things around and improve its reputation. It only takes one incident for citizens to lose their trust and faith in their government. Local governments aren't required to abide by laws from other levels of government, but they are familiar with those laws and those laws become the basis for best practices at all levels of government. One important area of best practices for local governments is transparency. Modern governance practices encourage the use of technology in bringing transparency to citizens.

Many local governments are relying on outdated, inefficient paper processes or outdated technologies that fail to meet today's need for modern governance solutions. In addition to dealing with problems related to transparency, they're dealing with gaps related to inclusion, transparency, security, and lack of access to real-time information. Community by Diligent addresses these pressing governance gaps that are causing lack of trust and faith in local governments.

Local governments can build trust in their citizens by using Community by Diligent to drive their workflows in a predictable and transparent manner that encourages responsiveness. Community makes it possible for council members to leverage a fully secure, digital and streamlined process for meeting, including agenda management, document collation with status updates, and publication of the final meeting minutes and materials.

Community ensures full public visibility into current into current and past council materials for all community members by using a simple online search tool. Citizens can also get public notifications on updates.

Community by Diligent makes it possible for government leaders and clerks to achieve excellence in modern governance because it provides the technologies, insights, and processes that help them respond sincerely and earnestly to their constituents.