What Can School Boards Do to Increase Transparency? 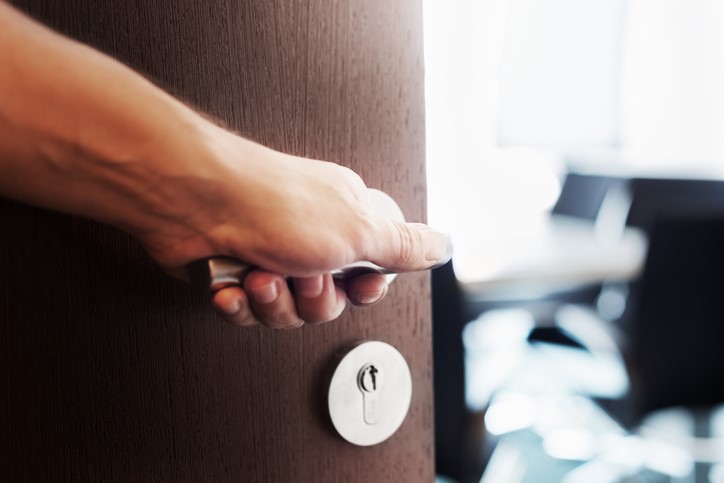 Conduct a Google search of 'School Boards' and 'Transparency,' and you will get a flood of hits. Much of the press covers citizen complaints that school boards are doing business behind closed doors. Charleston, SC, earned the wrath of constituents when the board announced plans for a new football stadium without including the public as the plan was being developed. Torrington, CT, got a slap on the wrist for deciding to shut down an elementary school without consulting the community. As digital communication changes the meaning of 'open meetings' and 'open records,' school boards have an opportunity to vastly increase their transparency.

It's no news that American school board meetings must be open to the public, their records accessible to any citizen. The spirit of the law has not changed. The application of the law, however, is being rewritten state by state as online communication largely supplants in-person meetings and search engines replace binders in basements for holding public records. Questions with widespread ramifications are being answered in every state capital.

Does an email constitute a 'meeting'? In Florida, even an email exchange between two people is considered a meeting. In Indiana and California, serial 'chain' emails are subject to open meetings laws, but not simple, two-person exchanges. An email can be both a meeting and a public record, making its difficult traceability an impediment to archivists.

If public records are kept in notebooks in the town library, are they 'open' enough? People with various handicaps often can't get to the library. The records are not always organized intuitively, and it takes a considerable investment of time (and sometimes money) to photocopy items of interest. Online storage can make them far more accessible, but is it actually required by law? Some states, such as Illinois, are starting to answer in the affirmative.

So what is a school board to do? Determined to make state government records more transparent through technology, the Executive Director of Reinvent Albany observes that a 'giant gap' separates early adopters from laggards in the digital transition. Mark Blom, senior staff attorney at the National School Boards Association, encourages school districts to meet and exceed current requirements, as it's only a matter of time before laws governing 'open meetings' and 'open records' are updated to cover digital communications:

"School boards have to realize most of the ways the open-meetings and -records laws have been written mean there should be an automatic interpretation that using new technology to communicate applies as a meeting and a record. These issues can all be addressed by policy, but many school boards don't have a policy in place yet" (Fleming).

While each state works to clarify expectations, school boards can improve citizen engagement by taking advantage of many new opportunities for greater transparency.

The State of the Art

Districts across the country are pushing the envelope, finding new and exciting ways that online tools can invigorate their communities by taking transparency to the next level. The quest for digital “openness” has momentum: From these pioneers on the digital frontier, a set of best practices emerges for any school board eager to improve community relations with unprecedented levels of transparency. Hackers love small governments! Make sure the portal has 256-bit encryption and stores data on a private, cloud-based server. Hancock Place has found that central storage on a portal archive makes it more likely that citizens will review past meetings. While public email addresses certainly provide full public access in the event of a lawsuit, they expose sensitive public data to too much risk. A simple phishing scam that targets (publicly posted) district-based email addresses could give hackers access to all of the data and code on its server. Ransomware rackets could hold that confidential data hostage or corrupt code to freeze all district operations.

A better solution is to conduct board communications within a board portal. Collaborative editing features bring focus to communications about a shared document, and a shared version of a document can even get updated instantaneously for all users once a change is made. For the sensitive material that boards routinely handle, the best practice is to use a board portal with role-based authorizations. Versions of a document with different levels of detail will appear for viewers classified as “executives,” “administrators” or “public.”

Digital communications can boost a school board's transparency astronomically. Rather than waiting for their state to mandate that open-meeting and open-record laws be extended to the digital domain, boards eager to bolster transparency are taking the bull by the horns. A board eager to engage citizens at a new level can follow the concrete steps charted by trailblazers in the field. Their next challenge will be a champagne problem: How can they harness all the energy and ideas that citizens are bringing to their doorstep?