What Happens When School Boards Drop the Ball With Respect to Transparency? 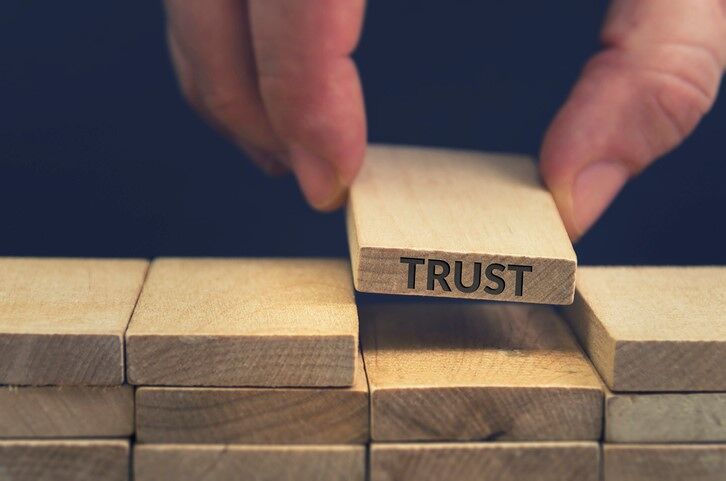 In a May meeting of the Alexandria, VA, school board, former chairman Ferdinand Day pounded his fist on the lectern, protesting: 'The process was wrong. And the ability of the public to understand the process was deliberately undermined.' Every school board struggles to balance confidentiality of board documents with the public's right to be informed of their actions, and sometimes they go too far in protecting privacy. When the protection of information creates an appearance of illegal secrecy, public suspicion opens a Pandora's box. Cautionary tales abound.

When the Alexandria school board considered budget negotiations, changes in procedure destroyed a public trust that was already in jeopardy. (School board members had run on a platform of increased transparency.) Suspicious procedures led to public outrage.

First, board members removed their names from requests for particular budget cuts so that nobody could pinpoint who suggested cutting $300,000 from central office salaries and who wanted $420,000 cut from the laptop initiative. The change in procedure raised red flags that corruption could be afoot. Why else would board members seek anonymity?

Adding insult to injury, the board chairman didn't even consult four members of the school board before he told the superintendent that a five-vote majority had determined that the district would not renew her contract.

The board further refused to hear public comments as outrage grew. The board lost the trust of the community. Ferdinand Day was not alone in voicing an outcry. In the same open meeting, a local attorney spoke of 'hidden agendas and private vendettas,' comparing the chair to White House Counsel Alberto Gonzalez's sickbed visit to former Attorney General John Ashcroft. Tamping out the stench of corruption quickly became the top priority of the board for years to come.

In Santa Fe, lax board communications earned the school board an investigation by the local newspaper. At issue were board communication practices. Robert Nott, a reporter for the Santa Fe New Mexican, requested three months' worth of emails from all five school board members in the Santa Fe school district. Board members turned over nearly 40 pounds of business correspondence from their personal email accounts. He found that four of the five were using their personal email accounts for district business.

Gwyneth Doland, Executive Director of the New Mexico Foundation for open government, explains how personal emails enable suppression of information in the event of a lawsuit or investigation: If a board member received a request from a judge for 'all emails,' he could submit some but not all of them if he had used a personal email account. There would be no way to tell that he'd suppressed some of them. If communications had gone through the organization's centralized network, there would be no way to conceal any content.

The Santa Fe case lacked the theater that Alexandria experienced, but the board did have to implement a new communications policy banning use of personal emails for district business. Previously, that rule had extended only to state employees. Bandaging over the lasting suspicion of secrecy, though, will take a concerted public relations effort.

Santa Fe's experience is likely to be repeated by boards that do not voluntarily move to ban board communications over private email accounts. One school board member cautioned peer boards around the country: “School boards have to realize that most of the ways the open-meetings and –records laws have been written mean there should be an automatic interpretation that using new technology to communicate creates a meeting and a record. These issues can all be addressed by policy, but many school boards don’t have a policy in place yet.”

National School Boards Association (NSBA) attorney Mark Blom recommends pre-emptive compliance with evolving state laws: 'School boards have to realize that most of the ways the open-meetings and 'records laws have been written mean there should be an automatic interpretation that using new technology to communicate creates a meeting and a record. These issues can all be addressed by policy, but many school boards don't have a policy in place yet.'

In Saginaw, MI, it was not the local paper that came after the school board; it was the NAACP. In Executive Session, the board voted 4'2 not to renew the contract of their superintendent. Charges of collusion have made local headlines, and a private citizen submitted a recall petition targeting two of the board members.

Liberal use of executive sessions also wreaked havoc in Montebello, CA. Behind closed doors, the board had decided to terminate two administrators. Coming as it did at an especially tense moment in the district's history, the closed session drove the final nail in the coffin of public trust.

The public already suspected foul play, as the two administrators in question had blown the whistle on alleged corruption in the district's bidding process. The two had cast the spotlight on the former chief business officer, Ruben Rojas. The administrators claimed that Rojas “was directing lucrative MUSD contracts to cronies in violation of public contracting laws.” As the accused oversaw a budget of $300 million, that was hardly a trivial complaint.

The district jeopardized its credit rating just as it started to raise $100 million in general obligation bonds.

When school boards drop the ball on public transparency, they lose a fragile public trust that takes years to rebuild. Digital communications and closed-session meetings are especially fraught, as a misstep quickly creates the impression of secret government. Technology can be not just part of the problem, but part of the solution. Coupled with prudence in holding closed sessions, secure portal software can keep a school board smelling like a rose.