Are There Any Safe and Secure Alternatives to Business Email? 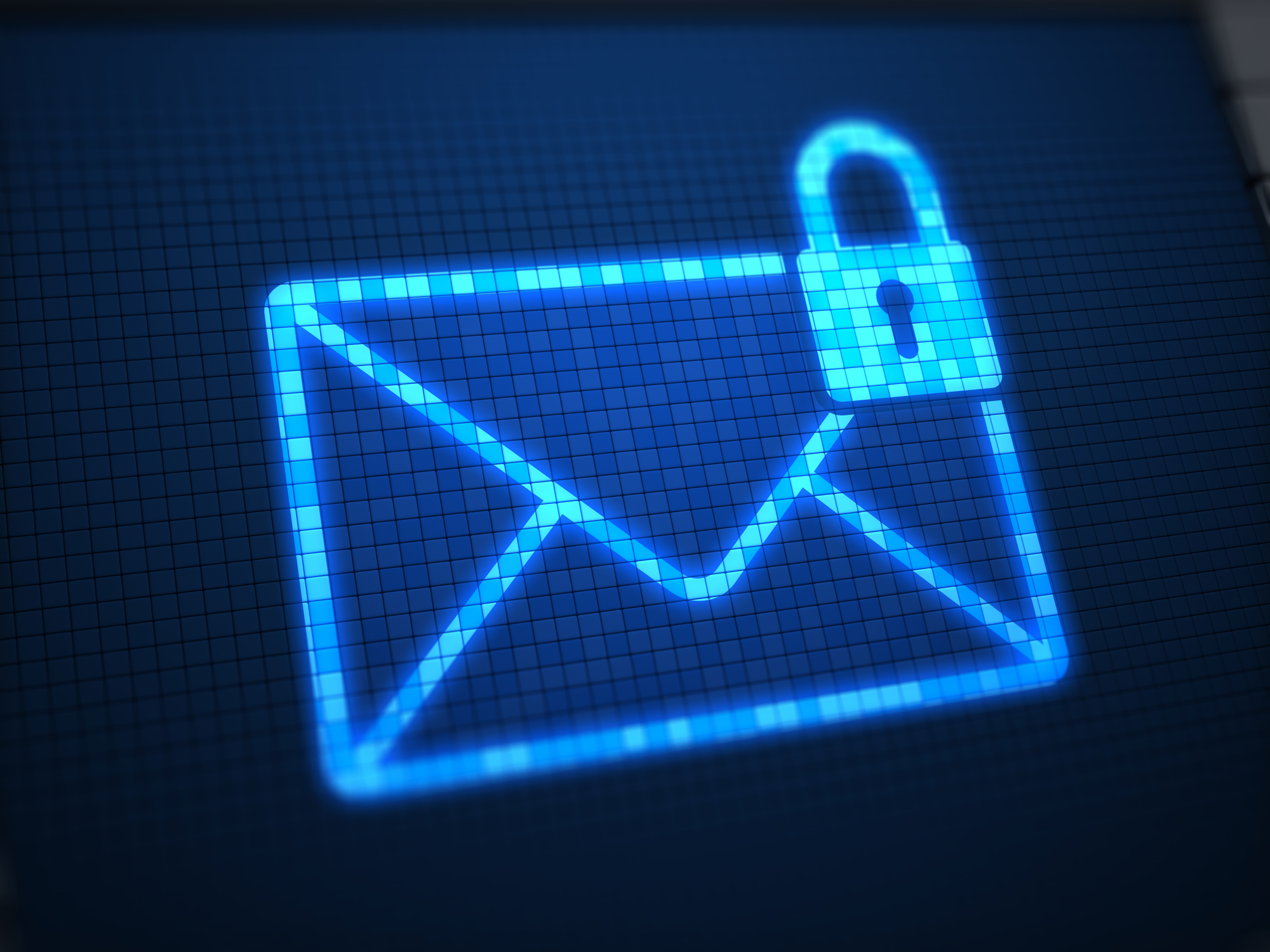 At the mere mention of an important person's inappropriate words or actions, the first question in many people's minds is, 'What do the emails say?' Retrieving old emails can just as easily clear someone's name as incriminate them. Email platforms are so widespread and easy to use that we take for granted that they are private and safe. The media has highlighted numerous incidents in which emails led to the demise of important people, including emails that politicians used in their campaigns.

As emails surface that cause concern over security, businesses are looking for new ways to gain more control over what types of emails can be sent, how they get stored and the length of time that the company needs to keep them.

Until recently, processes for sending secure emails included too many steps, making them not user-friendly enough to become mainstream. New apps are the solution to sending emails that are private, safe and secure.

What Makes Email So Dangerous in Today's Business World?

In days' past, one of the many frustrations for office workers was waiting on hold on the telephone to give or receive information. Email changed all of that when it became a mainstream office business tool. Sending and receiving emails is faster and easier than waiting on hold, and we've come to rely on them over the last 25 years or so. What we haven't done over the last 25 years is to find a way to send and receive emails that protect private information from hackers.

Have you ever sent an email to someone and then second-guessed whether it was personal or sensitive information that shouldn't be sent electronically? Have you wondered if it might end up getting into the wrong hands? Maybe you wondered if it was safer to send it via fax or postal mail.

Anything that you send via email, even when you send it confidentially, gets preserved for some length of time, even when you delete it after sending it. Emails remain in your computer's cookies, on your ISP server and on the receiver's computer. As many politicians, celebrities and criminals have discovered, law enforcement officials, employers and others can retrieve old emails when they conduct investigations. All emails that you send preserve the time, date and location, as well as the tone and content of your message.

Emails are great when you need a paper trail, but phone calls could actually be more appropriate for sensitive or guarded information because they don't record or store conversations.

Emails Used as Evidence for Investigations

We don't have to look too far to see how emails have been the downfall of well-known people and companies. Here's a review of some of the recent email scandals that made headlines:

Security Is the New Face of Emailing

Public debacles that involve emailing confidential or sensitive information have taught software companies about the need for apps that protect email messages.

Many legislators, politicians and others are using WhatsApp, which is an application that uses end-to-end encryption for sending messages. Confide and Signal are other apps that use encryption and also delete messages, similar to Snapchat. Confide also has a feature that protects against attempts at taking screenshots.

What Do We Lose with Secure and Encrypted Emailing?

While apps like WhatsApp, Confide and Signal make it easy to send sensitive or confidential information via text securely and easily, they are causing regulatory concerns in the financial industry. Financial regulations mandate that companies keep all business-related correspondence, including emails and instant messages. Apps that delete messages place companies in non-compliance related to communications. State and federal agencies also require that messages be saved and stored, so these apps don't allow state and federal employees to comply with communications laws.

The wave of the future for secure business communication apps that save what needs to be saved, delete what needs to be deleted and contain top security features may be customizing apps for specific industries. Diligent's Messenger application is a prime example of an app that is highly customized for the unique needs of boards of directors.

Messenger is the only board portal provider to receive the ISO 27001 security certification, which isn't surprising since the app's security processes have nine years' worth of clean audits. The app allows for secure and encrypted communication and document sharing between board members. The robust security features protect against phishing, password hacks and other security breaches.

When small, annoying problems become major public scandals, it's often the time that we go on the search for what happened and where things went wrong, as we've so aptly seen in the recent email debacles of Donald Trump Jr. and others.

Some of the newer apps like WhatsApp, Confide and Signal have solved some of the email security problems, but they aren't the best fit for all industries, especially those that require or mandate document and correspondence retention. Diligent's Messenger app is moving us closer to the right direction of customized apps that offer robust security enhancements, along with customized features that perform the actions that specific groups and industries need to function efficiently.