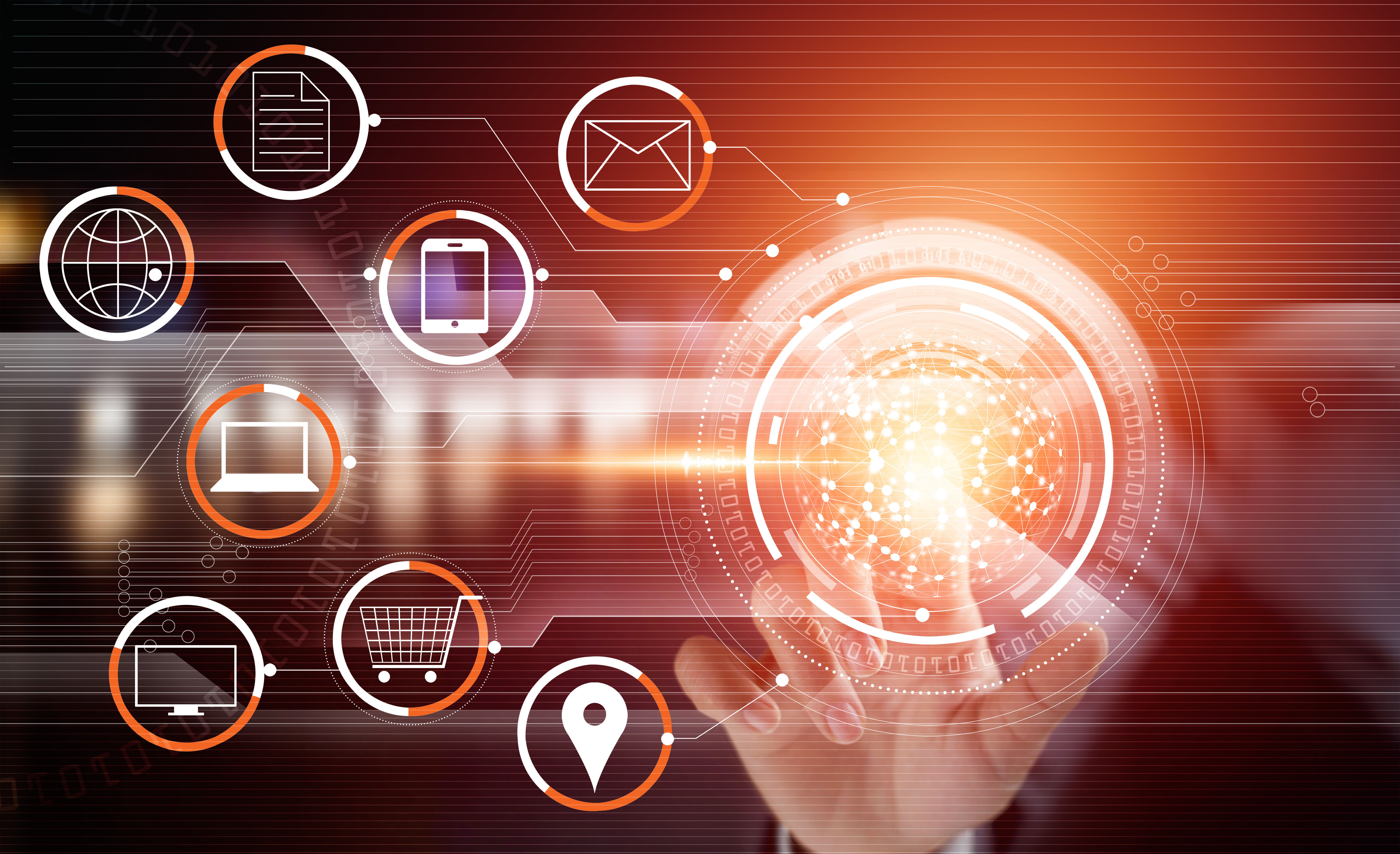 Electronic apps provide many solutions for our everyday needs, and it's great that many of them are free. Not all electronic apps are appropriate for the boardroom, as Axis Bank, in India, discovered when certain individuals used the popular messenger app, WhatsApp, to release price-sensitive stock information before it was officially announced.

Axis Bank was not alone in using an electronic messaging app that was designed for broad public use to communicate confidential, sensitive information. Twelve other companies also leaked financial information before official announcements.

The leaks moved the Securities and Exchange Board of India (SEBI) to enlist the help of Mumbai police to conduct a search-and-seizure operation of 34 dealers and research analysts with various major brokerage firms. In hindsight, the debacle should motivate all corporations to review their communications protocols in light of new electronic apps.

Product designers at Diligent Corporation designed the Diligent Messenger app with the needs of board members in mind. A review of the Axis Bank leak related to using WhatsApp highlights the importance of corporations requiring the use of a messenger tool that was designed for secure communications. Boardroom tools are specifically designed for use in the boardroom because they have the proper controls and security measures built in.

SEBI Discovers a Leak From an Unsuspecting Source

The Securities and Exchange Board of India (SEBI) got wind of conversations that were taking place on an electronic messaging app called WhatsApp that bore an eerie similarity to the quarterly financial results of Axis Bank for 2017, causing suspicion about a potential leak. The discussions included information about stock prices before the official announcement.

Axis Bank is India's fourth-largest private lender based on market capitalization. As part of the probe, SEBI wanted to know who prepared the board's notes and presentations and who had access to the sensitive pricing information. SEBI also sought information on the individuals who participated in consolidating the figures, as well as who released financial results to the public sector. In addition, SEBI is looking for information on all members of the committees who produced information that determined such data as nonperforming assets, interest margins, slippage, write-offs, and current account and savings accounts (CASA).

Where Did Axis Bank and Others Go Wrong With WhatsApp?

There are well over a million apps in the App Store, and Apple adds over 60,000 more apps every month. Apple predicts that they will be able to offer 5 million apps by the year 2020. Board members could be using any number of apps for communication or other purposes. There's no way to know what level of security exists on the apps members are using or if the security of those apps meets the standards that truly protect board work.

This situation could have easily been prevented if the board agreed to limit which apps their board members could use for communication.

Better yet, it would be great if the messenger app they required interfaced directly with their board portal. This is exactly what Diligent Corporation had in mind when it created Diligent Messenger.

The Diligent Messenger app works just like other popular text and email tools. The app integrates securely with virtual board meeting software like the premier board portal, Diligent Boards. Diligent Messenger is so secure that it will assuage the risk of breaches and leaks. The app also lessens the risk of a board member hastily and unintentionally routing a message to the wrong receiver.

Diligent Messenger is built seamlessly into the Diligent Boards portal, so board communications remain securely inside the board portal at all times. This structure effectively reduces the temptation for board members to communicate using messenger apps that were designed with the general public in mind. It's easy to install and easy to use.

Diligent Messenger lets users pre-set groups for officers, board members, committees or other groups to prevent the human error of accidentally sending a message to the wrong person. Email controls block members from forwarding emails and copying and pasting text under certain situations. The software even has a message retraction feature for board members who tend to click 'send' too quickly.

Unlike random messenger apps for public use, Diligent Messenger keeps users apprised of the status of their messages by sending them notifications of when their message was sent, delivered or read. Board members will also get notifications for unopened announcements and messages.

Diligent's security teams work vigilantly to keep security at the highest levels possible. The app has a secure log-in authentication process to prevent unauthorized users from accessing it. Board directors can customize settings for automatic compliance with governance and regulatory requirements. Users also have the option to retain messages or purge them at will.

Board members often use laptop computers and mobile devices like tablets and cell phones, which can easily get lost or stolen. Diligent Messenger has remote wiping capability. If an electronic device is missing or gets into the wrong hands, all data can be erased quickly and securely.

Maintaining top-notch security isn't a luxury for today's corporations. It's a necessity. Messenger ads that teens and adults use for general public purposes aren't good enough or secure enough to protect sensitive board information, such as the movement of stock pricing.

Board members need the Diligent Messenger app, which was designed specifically to allow communications between board members without sacrificing security. There's no need to risk a messy leak that comes with an abundance of negative press when boards could be using a secure messaging tool like Diligent Messenger. What goes on in the boardroom can ' and should ' stay in the boardroom.