Activist Shareholders and Relationships with the Board 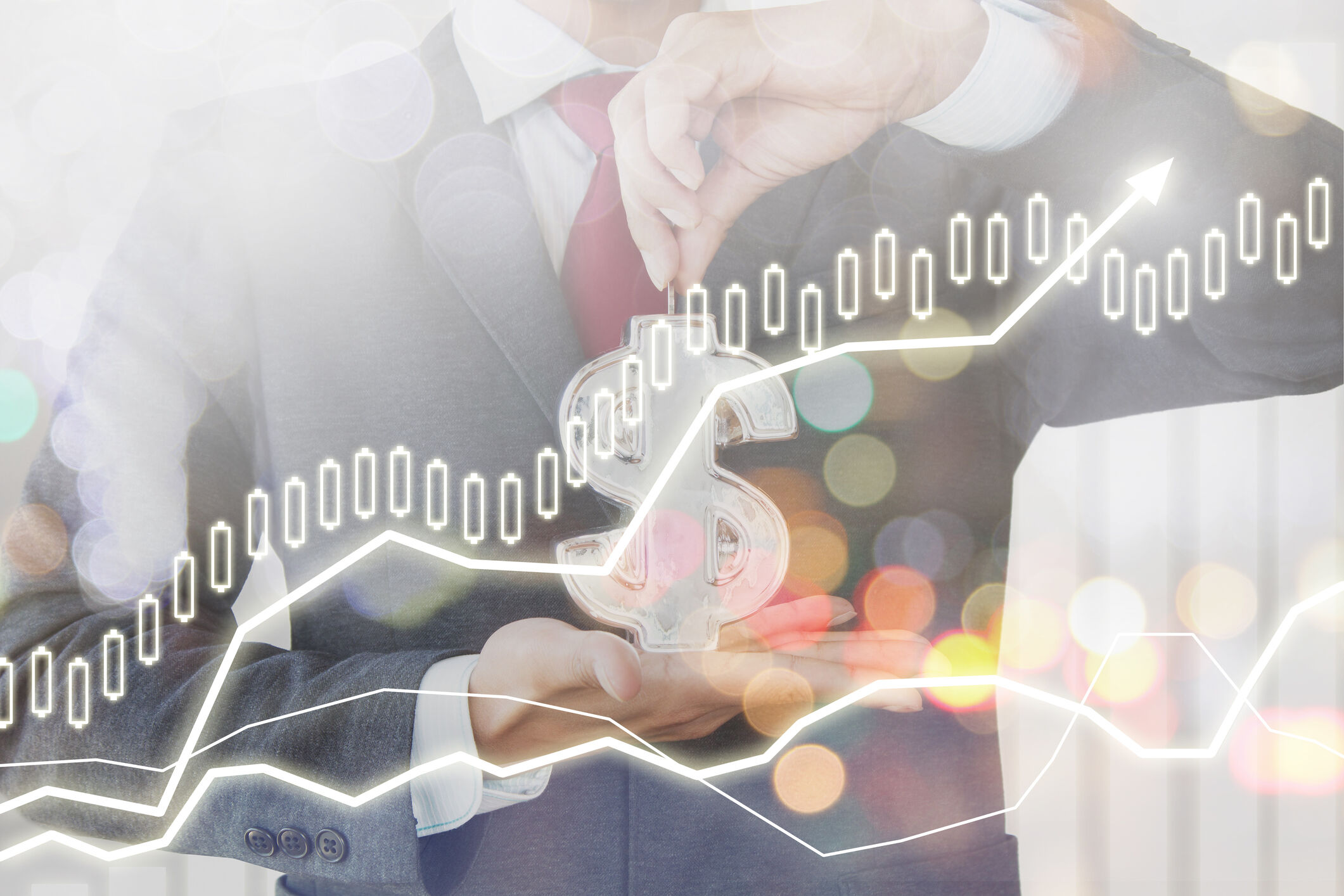 From increased regulatory changes, to tech companies having a greater presence in the stock market, to the changing dynamics of board directorships, today's New York Stock Exchange looks very different from the Wall Street of the past. In the not-too-distant past, boardrooms were smoke-filled rooms attended by nearly all men. Changes in regulations after the financial crisis of 2008 caused an evolution in boardrooms, with a focus on boards of directors that were largely diverse and independent. Today's boardrooms continue to evolve with a new player on the scene ' the activist shareholder.

Proxy Access Is Changing Relationships Between Board Directors and Shareholders

Board directors and shareholders clearly have different motives and perspectives about the demographics of board seats, especially when it comes to their views on proxy access.

The proxy access system is not as popular with board directors as it is with investors. Board directors assess the expertise, talents, diversity and independence of board directors when forming the voting slate. Nominating committees feel that they know what the board needs to help the company progress, so they should be able to select the nominees with little or no interference from shareholders.

Board directors have special concerns about proxy access becoming the norm. They worry that proxy access makes it easier for activist investors and special interest groups to unduly influence the board's planning and voting. Shareholders who help to elect activist directors to the board could sway votes in the direction of their own interests, and inhibit well-rounded collaborations.

Activism May Potentially Disrupt the Integrity of Corporate Governance

As activism begins to invade boardrooms, many are questioning other longstanding principles of good corporate governance and whether they still have meaning in today's financial arena. For example, board directors have typically based their board director terms on the principles of governance, which hold that board director terms should be staggered. The reason for this is to maintain some sense of tenure, history and experience on the board. In today's climate, groups of formidable investors believe that directors should be elected every year. This approach gives shareholders the right to clean house when profit margins are lagging.

In recent decades, it has also been common for board directors to serve on multiple boards. Changes in the financial industry call into question whether board directors who sit on many boards can truly meet the time constraints to effectively strategize and comply with the growing set of regulations. Weak boards create a climate that is ripe for activists to gain control. Large companies are prime targets for activists because of having large boards with weak skill sets and overly long-term appointments.

Procter & Gamble Is the Largest Company to Face a Proxy Fight

Procter & Gamble is one such large company that is facing the possible intrusion of an activist shareholder. Nelson Peltz is the CEO and founder of Trian Fund Management. With 3.3 billion P&G shares, Trian is one of Procter & Gamble's largest shareholders. Trian has been dissatisfied with Procter & Gamble's repeated poor returns. Their solution is to nominate and elect Nelson Peltz to the board of directors. As Peltz has a reputation for being a billionaire activist, the P&G board is justifiably concerned.

Trian cites many reasons for putting an activist on the board. In addition to disappointing shareholder returns, Procter & Gamble's market share is deteriorating, and while they've cut some costs, the cost of bureaucracy is excessive.

Trian acknowledges that the culture of Procter & Gamble's board is highly resistant to change, so it's no surprise that the pressure is making them uneasy. Trian shareholders have given the board chances to improve results in the past, but their strategies have been unsuccessful. Now, Trian is insisting on the addition of a financially motivated, independent director, and they've chosen Peltz. Trian shareholders are not being completely unreasonable. They are offering to reappoint whichever director loses his or her board seat, once Peltz gets appointed.

No board is exempt from the risk of a proxy fight, especially when earnings reports are not showing good results. The best defense against activism is to work at keeping performance metrics high. Companies that are experiencing a downturn for any reason would do well to spend time on researching which activists may have their eyes on a board seat. Knowing who is interested in joining the board will help board directors anticipate what the activist wants to change and have some plans in place if a proxy fight looks imminent.

The Wrap-Up on Relationships Between Activists and Board Directors

Corporate governance is evolving with the onset of regulatory reform and the pressure on boards to be independent and diverse. The stock market is more competitive than ever. Shareholders are watching their investments closely and working hard to protect their voting rights. Proxy access gives them the power to make managerial changes when needed. Today's boards should expect and anticipate an increase in activism and be prepared to address it when the time comes. Activism isn't slowing down. In fact, it's gaining speed.