Investing Lessons to Be Learned from SoftBank's Recent Tribulations 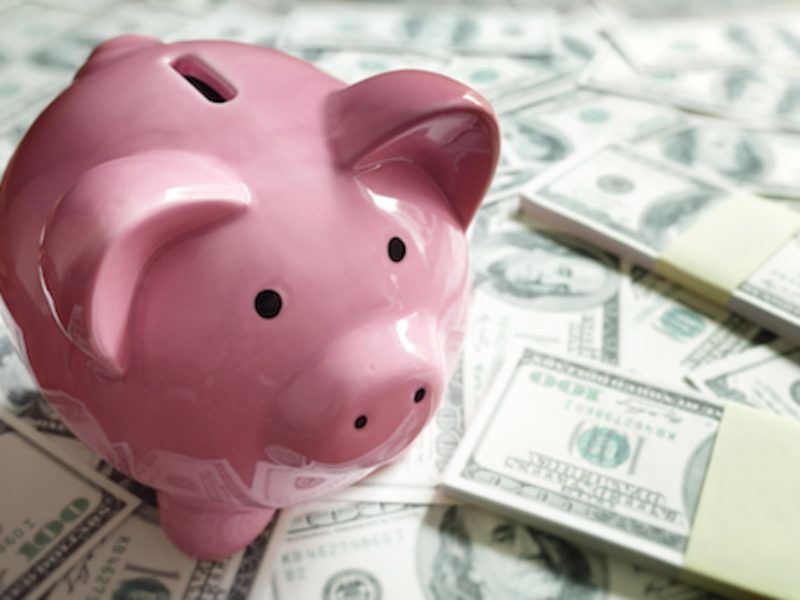 Not too long ago, Masayoshi Son was highly praised for his investment aptitude and his ability to spot charismatic CEOs who were running innovative companies that were on the rise, which are often called unicorns. His company, SoftBank, invested billions in start-ups that employ a cadre of contractors. His thought process is that while many of these companies will not be quickly profitable, they have the promise of huge returns in the future because they're proving to be disruptors within their industries.

Son is starting to rethink his strategy, as several of the start-ups have taken a strong downturn. Softbank reported an $8.9 billion loss, which was its first quarterly loss in 14 years. The largest hit for the company was in its Vision Fund, worth $100 billion. The loss was in large part due to the failings of WeWork, which is one of the largest companies in its portfolio. The failings of the company have caused great financial loss, loss of income and personal hardship for drivers, couriers, hotel operators and real estate agents.

Son himself has expressed embarrassment and frustration, as he's under pressure to improve the situation quickly. He admits that Japan could do better in light of the successes of US and Chinese companies, and he's not making any excuses.

Problems with the Vision Fund

The Vision Fund is only about two years old, and Son expects the companies in the fund to improve as they mature over the long run. Many of the funds have improved already.

WeWork is a start-up that offers shared public office space. WeWork's former CEO, Adam Neumann, was accused of financial self-dealing, partying it up and blowing through lots of cash. The Vision Fund has already invested an additional $10 billion into WeWork to try to keep it from demise. The goal is to slow the expansion of the company and to rein in costs enough to save it. Son acknowledges that he may have made a poor decision in choosing to invest in WeWork, but he still believes that, at some point, the company will soar.

Another company in the Vision Fund that's seeing hard times is Oyo, an Indian company that aimed to establish a brand of hotels that cater to corporate travelers. Founded in 2013, Oyo solicited small hotels and contracted with them to become branded accommodations without having to purchase most of the properties. The contracts specified that the hotels would be listed exclusively on Oyo's website. Oyo promised to pay owners whether the rooms were booked or not. The failing company was forced to cancel or cut the payments to hotel owners. Some owners also expressed feeling blindsided by fee increases and deeply discounted room rates, contributing to their financial demise.

Many owners haven't taken the issue sitting down. In June, more than 70 hotel owners in the city of Kochi marched from the coast of the Laccadive Sea to Oyo's local headquarters and then led a two-day strike against the site. The march invoked additional unrest in Bangalore, New Delhi and other places. The Competition Commission of India opened an antitrust investigation into Oyo's practices, as they were concerned about the matter being a scam.

Uber, the ride-sharing company, is also burning through its cash far too quickly. Uber's stock price is down substantially. Soon, inside investors will be able to sell their holdings, which will cause their stock price to drop even more.

Slack, Guardant Health, Wag, Plenty and Fair are all high-profile investments in the Vision Fund that are also performing poorly.

What Does the Future Hold for SoftBank?

Not surprisingly, SoftBank is currently struggling to attract investment to a second mammoth fund. One of the biggest concerns is that this is all happening in a very strong economy and job market. Another recession could be forthcoming at some time, which could make things even more uncertain. Many of the companies in the Vision Fund initially gave their workers incentives, but they've since had to cut back. Uber and WeWork have already had to lay off hundreds of employees and cut costs in other ways.

In light of these developments, Son intends to spend the bulk of his time working on SoftBank's investing activities with a special interest in the $100 billion Vision Fund. He will leave the day-to-day running of the company to his key executives. Son's advice to other founders is to 'know your limits.'

Many of SoftBank's problems are reflective of a larger problem called overcapitalization, which occurs when a start-up company has too much cash. Venture capital funds funneled over $207 billion to start-up companies, which is at least twice as much as they gave to dot.com companies at their peak in the year 2000.

As the issues with SoftBank so clearly demonstrate, crises in the marketplace can happen overnight. Modern governance approaches to managing businesses refer to the practice of empowering leaders like Masayoshi Son with the technology, insights and processes to fuel good governance so they can thrive and endure in today's fast-paced world. Diligent Corporation designed Governance Intel so that boards could gain a competitive edge to improve governance by having the right information, data and analytics to spot risks, act on opportunities and turn insights into action.

Diligent's Governance Intel software allows businesses to easily monitor and catalog news outlets to track companies, competitors, topics and industries that are vitally important to you and your organization. The software gives corporate leaders the advantage of being able to identify market trends, sentiment scoring, risks and opportunities. Governance Intel combines and securely aggregates a company's subscription sources and internal data with over 70,000 authoritative open-web business news sources under a single, powerful research and discovery tool.

Users can access and share business intelligence via any mobile device, anytime they want, and anywhere they want. They can create custom reports and alerts based on corporate health changes or other events. Each user has the ability to customize each tool to their own needs and expectations by setting the sources, volume, frequency and modes of consumption to gain the full scope of the marketplace on any given day.