Sitting on a Private vs. a Public Board: Is It Really That Different? 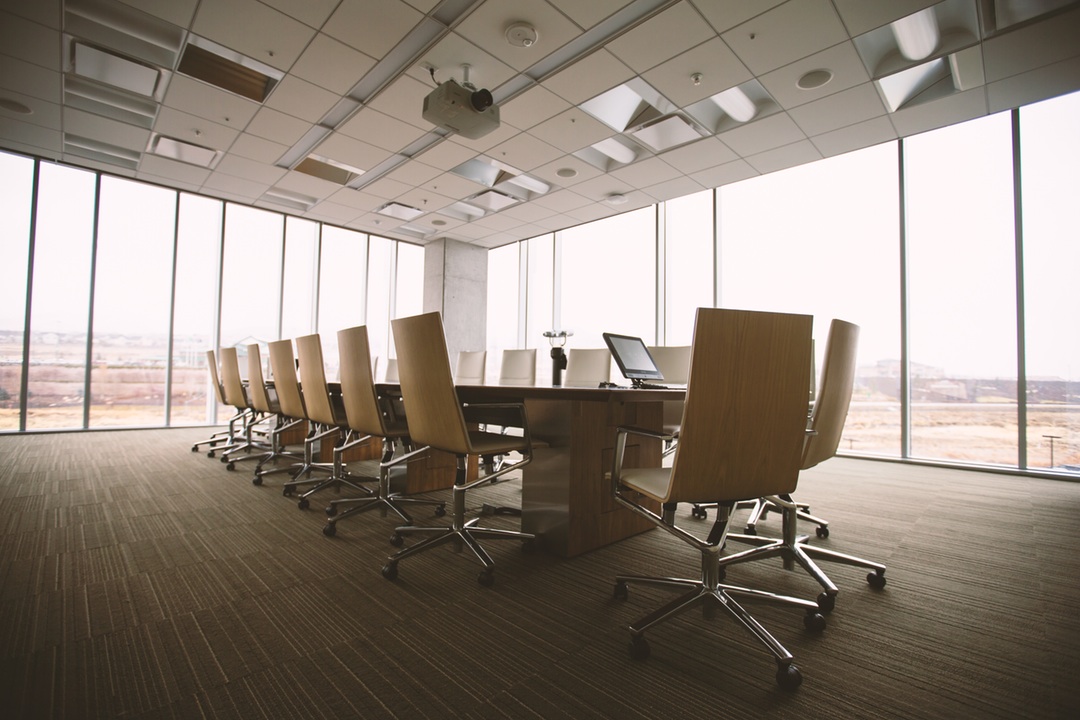 While it's a good idea for all corporations to practice good corporate governance, non-profit and private corporations are not required to adhere to the same level of reporting and transparency as publicly traded corporations. Small-cap corporations that are working toward the goal of becoming publicly traded companies need to start the process of transitioning their boards to meet the expectations of the SEC, institutional investors and investment advisory firms before transition time arrives.

The Culture of a Private Board

Private companies are usually family-owned or owned by partnerships, and their culture develops from these relationships. The intent of these types of small businesses is often to pass them down to family members as a legacy.

Private companies may offer stock or shares even when they don't trade shares on the stock exchange. The CEO may be a founder or a major shareholder. The board chair and the CEO usually have different duties, roles and expectations. When the CEO is a major shareholder, the board is not able to veto decisions by the board or fire the CEO. Typically, the board of directors merely serves as an advisor on key issues.

Private companies are not bound by Sarbanes-Oxley (SOX) regulations. As a result, managers often call the shots regarding what information they are willing to share with the board. Board directors sometimes have a hard time getting some of the information that they want or need.

For many private companies, there's little or no motivation to invest money in updated financial systems or other internal systems that produce the most accurate reports and other information.

Many of these and other kinds of issues will certainly need to change when a private company moves in the direction of going public.

Even though best practices for corporate governance encourage all types of corporations to form boards of directors and other relationships that are independent, SOX requires publicly traded corporations to openly disclose their relationships. The boardrooms of public corporations are respectful and cordial, but they are no longer a boardroom made up primarily of family members and long-time business associates, even when the directors are highly qualified. Public board directors should be largely independent and have a wide mix of experiences and expertise. Public boards need to disclose the companies and people they have close relationships with, and they need to avoid conflicts of interest at all costs.

A public corporation must submit its reports in a timely manner, and they must be consistent in order to avoid the suspicion of hiding facts or misreporting numbers. The company's representatives must also be able to explain how they arrived at their numbers.

Unlike non-profit corporations, which are owned by no one, and private corporations, which can be owned by family members, partners, stockholders or shareholders, only the shareholders own publicly traded companies. The board directors of public companies have many duties, including hiring the CEO and setting up the CEO's compensation, which need to be transparent processes. Public board directors are also responsible for long- and short-term strategic planning.

The board directors of a publicly traded corporation sustain a much higher degree of liability than board directors for private companies. Corporate governance standards have heightened since SOX was passed in 2002. Securities regulations are so complex and stringent that companies often hire proxy advisors to make sure they remain in compliance. Board directors of publicly traded companies must carefully review and understand all audit and financial reports and be accountable for them. The SEC and other entities scrutinize publicly traded companies heavily. Investment advisory services grade corporations with a scorecard, which substantially impacts the level of investor activity. Younger, smaller companies that enter the marketplace can reasonably expect to meet their quarterly goals to satisfy and attract investors.

As a corporation reaches the level of profitability that allows it to trade shares in the marketplace, it needs to start a process of transitioning the board of directors to meet the regulations for public companies. Boards can take some good first steps by adopting best practices for corporate governance and reporting practices well in advance of their initial public offering.

It's helpful and prudent for board directors to utilize a host of experts to help them prepare to meet all the required regulations as they approach the time to enter the marketplace. Compensation specialists, compliance specialists, governance specialists, corporate strategists, experienced business executives and financial executives help pave the way for companies to make the transition with confidence.

Private boards looking to transition to public boards should target five or six outside directors who are willing to commit to 200 hours or more of board time per year.

Boards also need to set up annual performance evaluations for individual board directors and the whole board if they haven't been doing them already. Boards whose CEOs sit on the board will need to draw clear lines of demarcation between board duties and managerial duties, and develop a succession plan for the CEO.

Transitioning boards will need to set up a minimum of three committees, including an audit committee, a compensation committee and a governance/nominating committee. All board members should also be a member of at least one committee.

Some Concluding Thoughts About Serving on Boards

Despite the potential negatives to serving on a board of directors, there are plenty of positives. Board directors gain the benefits of enhancing their professional development and strengthening their project and team management skills. In addition, serving as a board director increases business network contacts and builds up public profiles. Most board directors feel a sense of reward in giving their time and expertise back to their industry or non-profit. Finally, board directors of public corporations may earn some supplemental income.