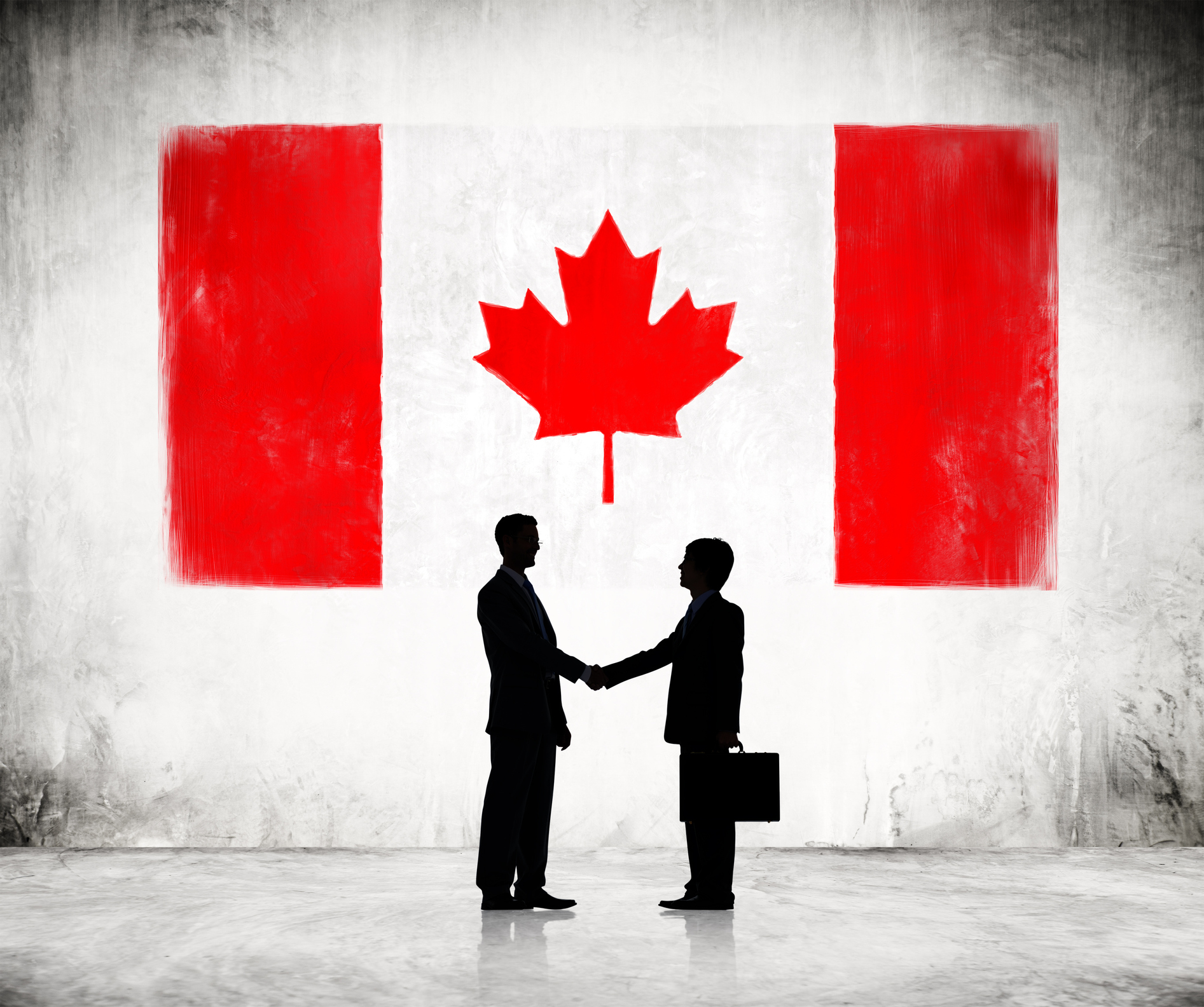 There's a certain comfort level that we all get when we know that things are going well in the financial markets. That's just one of many basic reasons why companies across the world are placing such a heavy focus on corporate governance. Rules and practices offer guidance that keeps companies on track and in the black. Corporations aren't always thrilled when they catch wind about shareholder proposals, but Canadian corporations are proving that when companies are open to them, shareholder proposals can produce some pretty good policies. In fact, a number of shareholder proposals that have taken root in Canada have extended their impact to companies in other parts of the world.

As they seek to improve their corporate governance practices, companies often perceive shareholder ideas as insignificant or as a threat, so they tend to overlook them. That is the case in the province of Alberta, where shareholders still need 5% of shares to vote, as compared with needing only Can$2,000 elsewhere in the country. Just how popular are shareholder proposals in the rest of the nation? Canadian companies have filed 69 shareholder proposals of various types this year to date. About two-thirds of them related to governance concerns. The other third raised environmental and social concerns. Companies were happy to lend fairly strong support for these ideas.

Much of the influence for corporate governance comes from boards, management or regulators. Economic volatility and major financial scandals have certainly played a part. These issues have caused governments to get involved, with the hope that increasing regulations will hold corporations accountable and protect investors and consumers. Governments hold to the belief that if they encourage good governance now, it will cost less than paying for the consequences of poor governance later on.

Other things, such as the corporate culture, company objectives, managerial style, dedication of the board, communication and reporting, also have a great influence on corporate governance. Of course, these factors are embedded in every corporation.

Shareholder proposals make their mark on corporate governance from outside the corporation, which is what tends to make them unpopular. However, when we take a positive view of shareholder proposals, it's easy to see that they're not nearly as threatening as some people perceive them to be.

First, shareholder proposals are non-binding. Board members have a chance to thoroughly review and discuss the proposals. A qualified vote proves whether the proposal is good enough to put into practice.

Second, a valuable benefit to taking a positive view of shareholder proposals is that they let the cat out of the bag regarding the things that are weighing heavily on the shareholders' minds.

Shareholder proposals are a viable way for investors to get the board's attention by officially raising their concerns.

The 'Say on Pay' proposal came about in 2008 because shareholders felt that executives were getting too comfortable with their high salaries. They felt that executive incentives should be tied more directly to performance. This proposal allows shareholders to have some say in how executives receive compensation. Corporations were quick to recognize that this proposal supports the board director's fiduciary duties to protect the interests of the corporation. It also strengthens the relationship between the board and the shareholders as they work together on it. The proposal passed with 52.2% voting in favor. It was perceived as such a good idea that more than 180 companies have since adopted the practice.

Just recently, in 2017, shareholders approached Toronto-Dominion Bank and Royal Bank of Canada with a proposal to voluntarily adopt a new bylaw that lets shareholders nominate candidates for the board. This proposal received 47% voting in favor.

The Dakota Access Pipeline project was a controversial matter that made global news. Concerned shareholders of Enbridge Inc., Canada's largest natural gas distribution provider, became concerned over infringement of the rights of indigenous people. They received 30% favorable votes for their proposal asking the corporation to assess the impact of indigenous rights.

Canadian shareholders have also had strong influence in the area of gender diversity. Shareholder proposals challenged Constellation Software to consider adding female directors to their all-male board and won with 42% favorable votes. Shareholders of Canfor Corporation had a similar win with 32% of votes in favor of adding female board directors.

Shareholders in the United States, Canada's border neighbor, have also been submitting proposals to improve gender diversity in the boardroom. Shareholders at eight U.S. companies have voted on diversity resolutions. So far, only two have gained majority support.

While Canadian shareholders are making headway in influencing corporate governance, their efforts have not been fast or easy.

Asset managers are often controlling, favoring to vote with management in rote fashion without performing due diligence or consideration. Of the 69 Canadian shareholder proposals, shareholders voluntarily withdrew 27 of them after board and managerial review. That's not necessarily a bad thing, as long as boards and managers give the proposals full consideration.

Canadian corporations are trending toward at least considering shareholder proposals, which often get some support even if the board doesn't take a vote on them. Shareholder proposals that receive a relatively small share of the vote are getting some attention. Resolutions that receive more than 30% of the vote are gaining momentum, which leads to increased independence in the boardroom.

Where one country realizes success, others are certain to follow. Canadian shareholders have taken an innovative lead that proves that shareholder proposals are a positive and effective process that enhances corporate governance overall. While boards and executives have made a practice of being insular, they, too, are learning that shareholder proposals have strong merit toward improving relationships and increasing trust among the board, managers and investors.